Learn how to spot the early signs, understand the causes, and manage the symptoms of schizophrenia.
Dr. Chris Bjorndal, ND

Schizophrenia is a chronic and severe mental disorder that affects how a person thinks, acts, feels, behaves and sees the world.

Schizophrenia is a disorder that affects a person's ability to think, feel, and behave clearly. Shutterstock Images

People who have this condition have a different perception of reality often having a considerable loss of contact with reality.

They usually see or hear things that don’t really exist, speak differently from normal and believe that there are people trying to harm them.

They also have a constant feeling of being watched.

People with the condition have a blurry line between what is real and what they imagine so it is difficult or even scary for them to perform even the simplest daily activities like buying grocery.

For such reason, people with schizophrenia usually withdraw from the outside world.

Signs and Symptoms of Schizophrenia 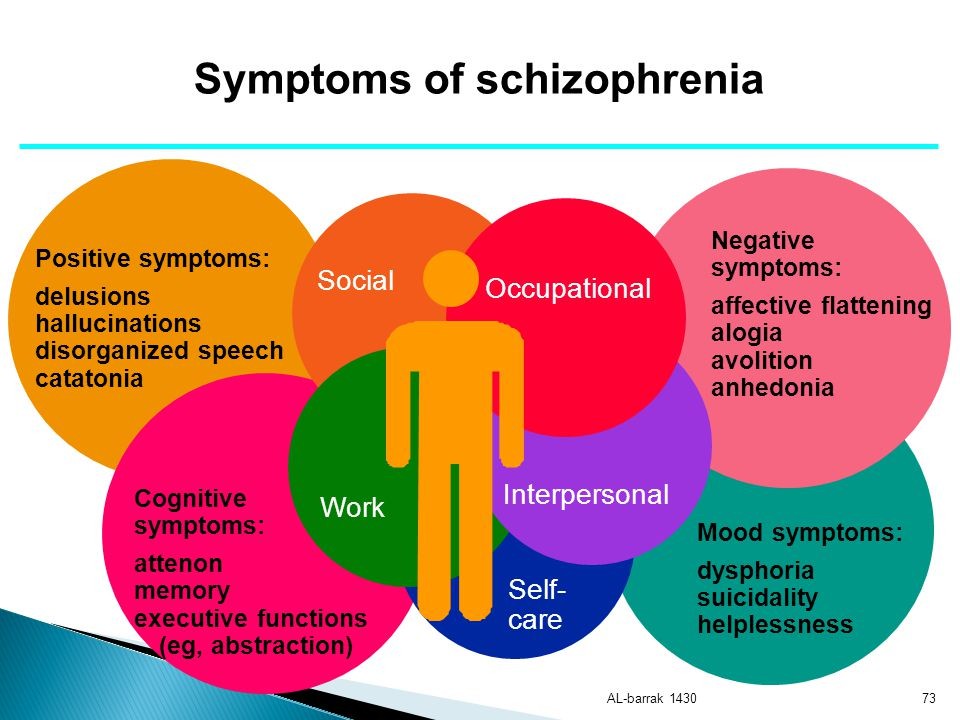 Here are the common early warning signs of schizophrenia:

Causes and Risk Factors of Schizophrenia

The actual cause of schizophrenia is still unclear but experts believe it is a combination of genetic and environmental factors[5].

Here are the risk factors for developing mental disorder:

Tests and Diagnosis For Schizophrenia

When a person is suspected to have schizophrenia, a thorough medical and psychiatric history is obtained followed by physical examination.

Then, medical and psychological tests like any of the following will be conducted:

Treatments and Medications for Schizophrenia

Treating schizophrenia is complicated and requires lifelong treatment even when the symptoms disappear.

The common treatment is a combination of antipsychotic medication/s and psychological therapy[6].

During severe symptoms, hospitalization is needed to ensure the safety and health of the patient.

An experienced psychiatrist usually guides treatment but a psychologist, psychiatric nurse, social worker, and case manager may also be needed.

Medications are vital in schizophrenia treatment.

However, patients can be reluctant to take them because of serious side effects.

Antipsychotics are commonly used which work by affecting the neurotransmitters in the brain specifically serotonin and dopamine.

The common typical antipsychotics include fluphenazine, chlorpromazine[10], perphenazine and haloperidol.

Once psychosis decreases, psychological and psychosocial interventions are needed in addition to the intake of medication.

These include any of the following: 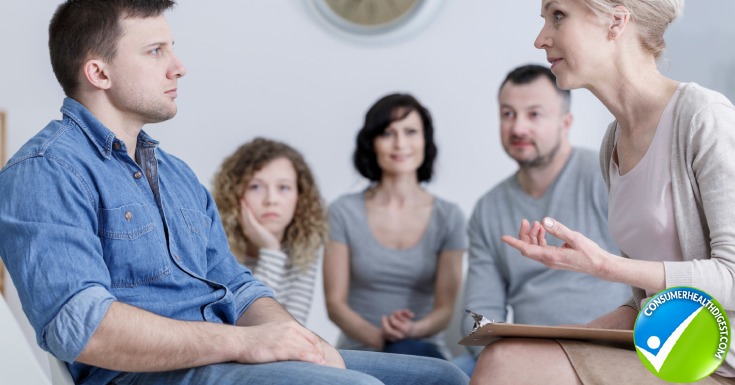 Family therapy can be a valuable experience for people with schizophrenia as well as those who assist them. Shutterstock Images

You May Also Like – Demonic Possessions And Prejudices Surrounding Schizophrenia

Even people with schizophrenia need continued treatment since it will relapse.

Again, treating mental disorder is a lifelong process that requires a combination of medications and psychological interventions.

There are support groups for people with schizophrenia and family members affected by the condition[13].

Take note that stress management is important since stress is the top trigger for the different symptoms of schizophrenia.

Having overcome many mental health challenges, Dr. Chris is a gifted speaker and writer and has shared her personal story and philosoph Read Full Bio