Misophonia: What It Is? Signs, Diagnosis, & Treatment

Remember when you were in school and sound of nails on blackboard made you cringe? Do you ever find sounds such as loud breathing or chewing quite disturbing? If you answered “yes” to both questions, then you might have misophonia.

Misophonia is also known as selective sound sensitivity syndrome and is characterized by feeling mild or severe hatred towards certain sounds. You should bear in mind that people diagnosed with misophonia don’t hate all sounds, but sounds that provoke stress, anxiety, and in some cases even social anxiety are usually those repetitive sounds that are easily ignored by other people e.g. loud breathing.

What Does Science Say About Misophonia?

Misophonia has only been recognized recently, in 2013, but classification of this disorder came as a result of a scientific study.

Amsterdam-based researchers led by Margaret and Pawel Jastreboff from Emory University while investigating ear ringing discovered that people can develop strong hatred towards some sounds. These sounds do more than just annoy affected people; they induce strong hatred and extreme distress which often makes people to react verbally or physically. However, animal sounds don’t affect misophonics just like the sounds they produce themselves.

Same researchers, who also coined the term misophonia, came up with diagnostic criteria in 2013. The aim of these criteria was to classify misophonia as a new psychiatric disorder. Researchers had interviews with 42 people with similar triggers and symptoms. The results, which were presented in form of medical report on ABC’s Good Morning America showed that people with severe misophonia even avoid various social situations and most of them use headphones to block the offending sounds. Moreover, misphophics also experience daily stress due to the fact they have to constantly avoid these triggers.

If you think you have misophonia, not to worry, you’re definitely not alone. In a study conducted by Wu MS, and team of researchers from University of South Florida Morsani College of Medicine of 483 undergraduate students who were participants of the research, about 20% of them reported clinically significant misophonia symptoms. Findings of this study were published in the Journal of Clinical Psychology.

Is Misophonia Associated With My Ear?

Although people diagnosed with tinnitus usually have misophonia as well, it isn’t necessarily associated with one’s ears. Misophonia as a disorder has only been recognized recently but it’s quite controversial among scientists. For example, there is an ongoing debate whether misophonia can be classified as its own psychological disorder or it is just a symptom of underlying psychiatric disorder such as Obsessive Compulsive Disorder or generalized anxiety.

What Are The Symptoms Of Miscophonia? 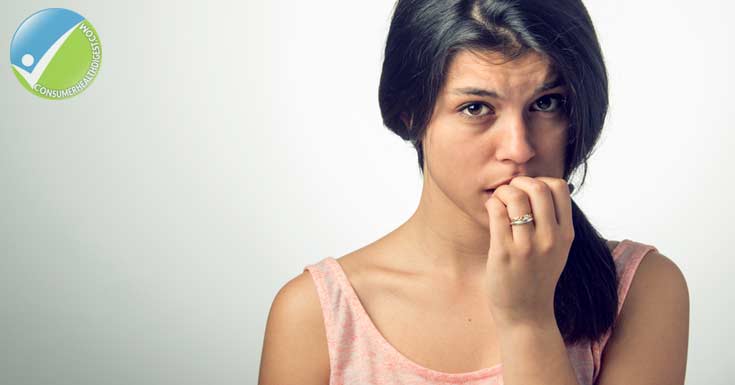 First, you should bear in mind that different people have different reactions to sounds. While some people can have relatively mild reactions, other misophonics may respond to certain sounds in a more severe manner.

Symptoms of reaction include feelings of:

On the other hand, more severe response to specific sounds includes:

How Do I, Actually, Get Misophonia?

This chronic condition usually occurs between ages of 9 and 13 and it’s more common in girls. Misophonia occurs quickly and according to scientists it’s not quite related to some specific event in person’s life. However, doctors aren’t sure what could be direct cause of misophonia but it is assumed the problem is part mental part physical and it might have something to do with the way sound affects your brain and triggers automatic response in the body.

Misophonia.com is a unique website that provides full and detailed information about disorder as well as its symptoms and support for dealing with it. As it was already mentioned above, people react differently to trigger sounds and you can, actually, perform a self test in order to find out what misophonia level you experience. There are ten different groups. For example:

How Can I Treat Misophonia? 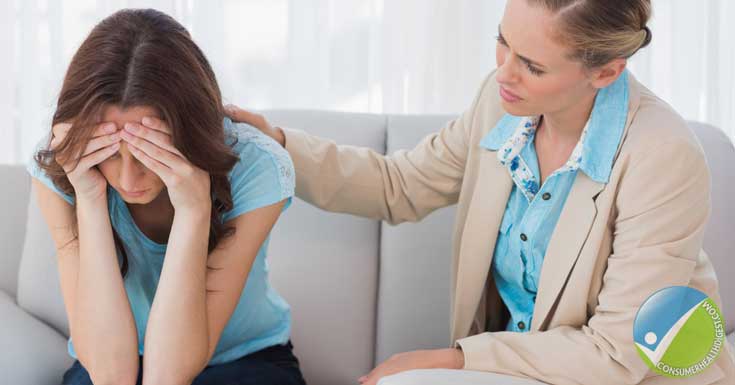 Due to the fact misophonia is a relatively young term and disorder, scientists still don’t know the exact cause and for now, you can’t treat misophonia with some pills or therapies. However, you shouldn’t despair because you can learn how to manage your problem and reduce the severity of your reactions to trigger sounds.

The number of misophonia clinics and centers constantly increase and they offer therapies where doctors set up background sounds that would counteract the trigger sound. Moreover, you can also try using hearing aid that creates a sound in your ear similar to waterfall. The waterfall sound will distract you from paying attention to the trigger sound.

Lifestyle also plays an important role in dealing with misophonia. You can try to establish regular sleeping pattern, exercise and eat healthy foods. Furthermore, you can also join one of numerous misophonia support groups that will help you cope with this disorder, also you can learn how other people manage their problem which will serve as an inspiration for you to do the same.

There is a perfect scientific explanation to having a bad reaction to some sounds and finding them annoying or intolerable. However, misophonia can’t be treated with “regular” therapies or medications and the best way to deal with your situation is to learn to manage your reactions towards trigger sounds.