There are around 11 different diseases that are carried from one person to another through mosquito bites, also known as mosquito-borne diseases. While some of these diseases are not too severe, others are more life-threatening, such as the Malaria disease. Malaria is one of the deadliest diseases carried by mosquitoes and, according to WHO, the disease can only be carried to a person through a female mosquito of the Anopheles species. Centers for Disease Control and Prevention reports that malaria is active in around 106 territories and countries. They also report that approximately 3.2 billion people live within these territories, which means they are all at risk of obtaining the mosquito-borne disease. Furthermore, they go on to report that around 91% of the deaths caused by this life-threatening disease in the year 2010 accounted for individuals within Africa.

While it is a known fact that the Malaria disease is carried from one person to another person through the bite of an infected female Anopheles mosquito bites a person, it is important to take a look at how else the disease can be spread in order to minimize the risk of obtaining such a disease, especially when visiting a territory where the disease is active. According to Health Line, for a mosquito’s bite to cause Malaria, the mosquito needs to have obtained a specific parasite known as the Plasmodium parasite. When a mosquito infected with this parasite bites a person, they carry the infection over to the human body.

Apart from obtaining the disease through the bite of a mosquito, a range of other causes are also known to man. Health Line further explains that pregnant women infected with the disease can transmit it to her unborn baby. This transfer of the disease is called congenital malaria. The malaria disease can also be transmitted through organ transplants and a transfusion. Due to the fact that the disease can be carried over from one infected person towards an uninfected person through blood contact, sharing syringes or needles can also cause the infection to spread. 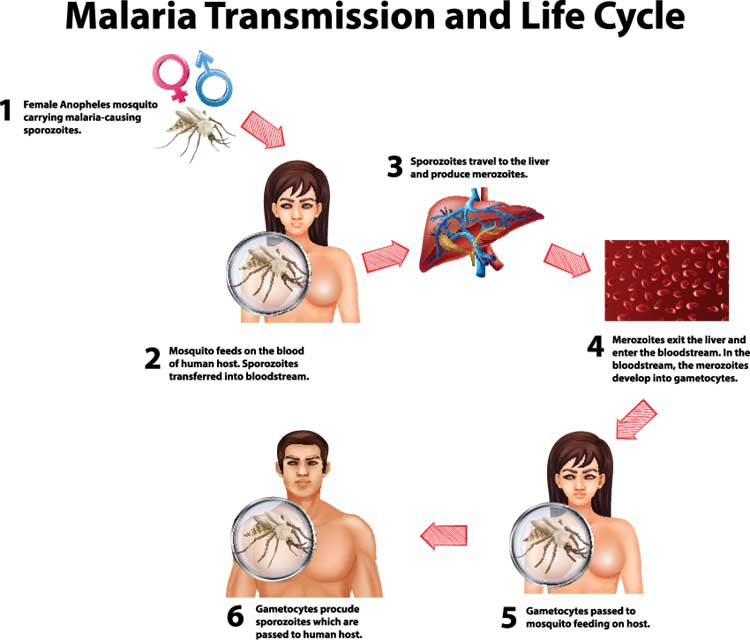 When you visit one of the territories that are known to hold a high risk of malaria, it is vital to know about the signs and symptoms of the disease in order to ensure you know when you are showing signs of this deadly disease. Mayo Clinic reports that the most common signs of malaria are recurring episodes of high fevers, shaking chills and sweating. They also report that headaches, diarrhea and vomiting are not uncommon for individuals who have been infected by the disease. Some important factors to take into consideration when entering one of the risk territories:

Furthermore, it is also important to realize that most of the time malaria leads to death, one of the following complications have been present and caused the death of the infected individuals: 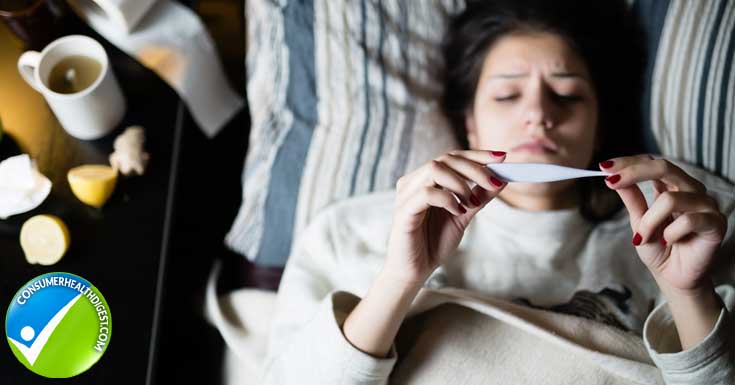 When a person has been infected with the malaria disease, it is essential to seek medical attention as soon as the person starts experiencing the symptoms of the disease. This will help medical doctors to stop the disease at an early stage, which could help avoid the disease from developing into a more serious case, which often may lead to death. There are both preventative treatment options, as well as treatment options for infected individuals.
If a person is about to travel towards a country where the risk of infection is relatively high, then a preventative treatment option can be taken in the form of Aralen, Lariam, Vibramycin or Malarone – as reported by Drugs.com. Should a person be infected with the disease, then a range of antimalarial treatment options are available in order to help control the symptoms and to assist with driving the disease out of the body. These treatment options include Mefloquine, Mepron, Plaquenil, Chloroquine, Coartem, Proguanil, Doxycycline and Cleocin. The specific medication administered to a patient really depends on their specific condition, the severity of the disease and how long the disease have been present before the patient opted for medical attention.

Read Next – The Difficulties Of Living With Iron Deficiency Anemia

Malaria, just like many other diseases that are transmitted through mosquito bites, are a harmful disease that often leads to life-threatening symptoms. While the disease has not spread towards all ends of the world, it is important to consider opting for preventative measures should you travel towards a country that are known to be at high risk of the disease. A preventative treatment option may help avoid obtaining the disease. It is also important to know about the symptoms in order to detect the disease at an early stage and to seek medical attention as soon as these symptoms show up. This may help prevent the more life-threatening symptoms of the disease.