What is Lymphoma – Everything You Need To Know

Learn about Lymphoma -- the most common type of blood cancer, that affects lymphocytes, which are a type of white blood cell.
Dr. Dalal Akoury, MD

Lymphoma is cancer that affects the lymphatic system, which is the disease-fighting system of the body. 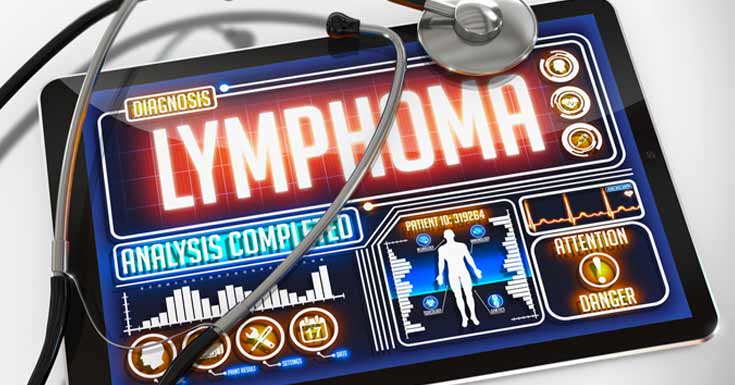 Lymphoma is a cancer of the lymphatic system. Shutterstock Images

The lymphatic system is made up of the lymph nodes, spleen, bone marrow, and thymus gland.

Lymphoma doesn’t just affect these areas of the lymphatic, but it can also cause a problem in other organs of the body.

There are two main types of lymphoma and many sub-types.

1. Hodgkin’s lymphoma: It is formerly known as Hodgkin’s disease which is a cancer of the lymphatic system.

As the disease progresses, the ability of the body to defend itself from infection is compromised.

2. Non-Hodgkin’s lymphoma: This is cancer which originates from the lymphatic system then spreads throughout the body.

In this type of lymphoma, the tumors grow from lymphocytes, which are a type of white blood cell.

For most cancers, including lymphoma, experts are still unsure about the main cause.

However, certain people have a higher risk of developing it.

Here are identified risk factors for the two main types of lymphoma: 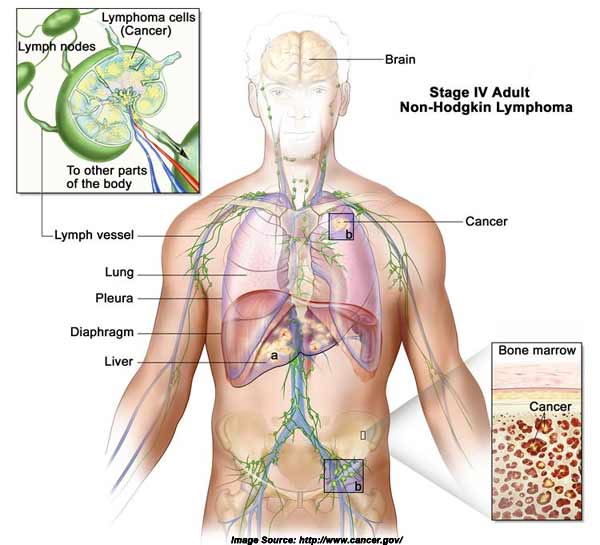 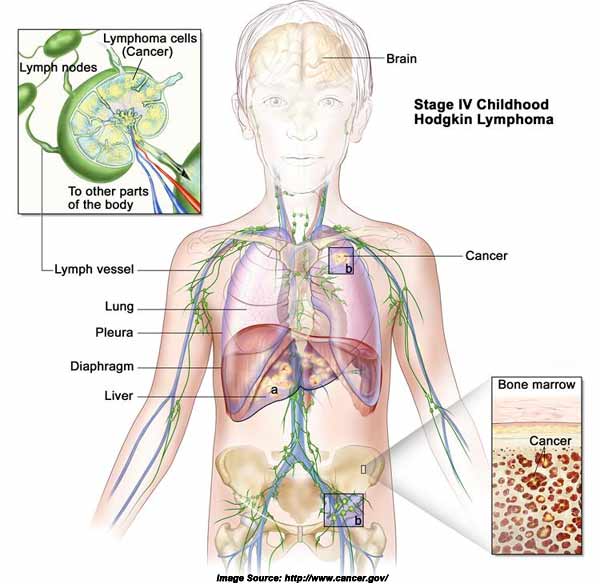 Lymphoma can cause a range of symptoms depending on the specific type and its stage.

The most common symptom is the swelling of the lymph nodes.

It is typically painless but in some cases can cause pain, especially after drinking alcoholic beverages.

Aside from swelling in the neck area (lymph nodes), swelling of the armpit and groin can also occur. 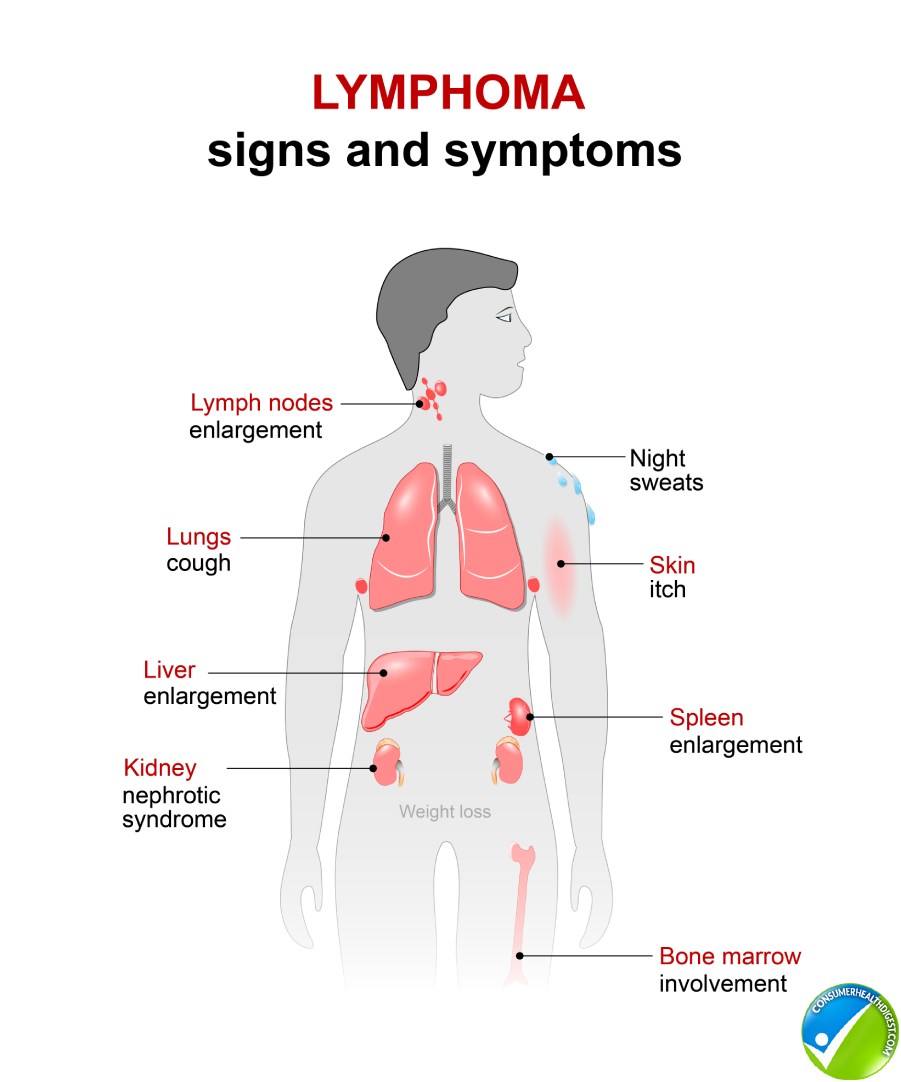 Other symptoms of lymphoma:

Doctors can only investigate lymphoma if a patient is experiencing the signs and symptoms.

They start by taking a thorough history of the patient.

This is to rule out other conditions that may be causing the symptoms.

Then, a physical examination follows checking the areas where swelling of the lymph nodes may occur.

A biopsy may follow to confirm the diagnosis if the doctor suspects that it is lymphoma.

This will also confirm the specific type of lymphoma which will guide the doctor in making a prognosis and treatment plan.

The treatment plan depends on the specific type of lymphoma and how it has progressed.

It is up to the doctor to choose among the different treatments, which are chemotherapy, immunological therapy with monoclonal antibodies, radiotherapy, stem cell transplantation, and surgery.

There is a long list of drugs available for both main types of lymphoma.

However, chemotherapy is usually combined with other treatment options like immunotherapy and radiotherapy.

In treating non-Hodgkin’s lymphoma, other biological drugs may be used for treatment, especially after other treatments didn’t succeed.

This includes interferon, thalidomide, and lenalidomide.

Some cases, although a minimum number can be treated with stem cell transplantation.

According to the American Cancer Society, there is no way to prevent non-Hodgkin lymphoma (NHL) because the cause is still unknown.

However, people who have a high risk are advised to undergo routine screening to detect cancer at its early stage, making it more likely for the treatment to succeed.

Like with other cancers, it is important to understand your condition, including your treatment options and prognosis.

You need to establish a support system composed of your family and friends who will help you cope.