Learn about HIV, its stages, and how the virus can be controlled with treatment.
Dr. Dalal Akoury, MD

HIV/AIDS is one of the dreaded diseases in today’s world. 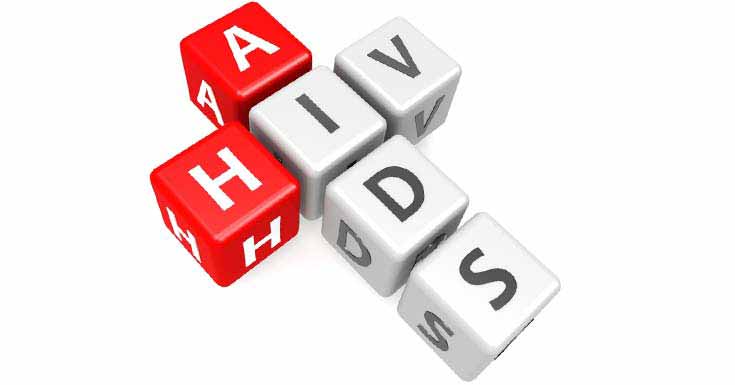 HIV is a virus that damages the immune system. Shutterstock Images

It is classified as a range of conditions that affect the human immune system.

The immune system of your body protects it from a range of infections and illnesses.

Once HIV invades the system, your body simply cannot protect it from infections and foreign invasions.

Under normal conditions, if a foreign particle or microbe enters your body, your immune system can flush it out.

However, HIV gets into your body, your system cannot get it out. Since the terms, HIV and AIDS refer to the same disease, they are often confused.

While HIV is the virus causing the infection, AIDS or acquired immunodeficiency syndrome is the final stage of the infection.

Every person infected with HIV does not necessarily have to progress to this stage.

When you suffer from AIDS, you would have a very poor immune system.

In this article, you will learn about this disease and how it affects you and your life.

Signs and Symptoms of HIV 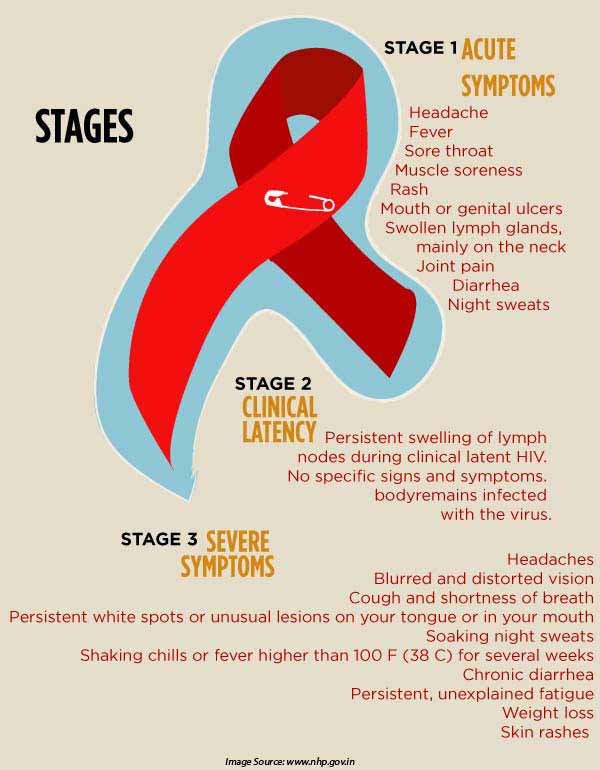 The signs and symptoms vary according to the stage of infection as:

An acute infection is the first stage, and it is the body’s natural response to any foreign invasion.

It sets in within 2-4 weeks after the initial HIV infection[1]. People suffer from flu-like symptoms such as

Among these, the most common symptom is fever.

Some people call it the ‘worst flu ever’.

The symptoms can last for a period ranging from a few days to a few weeks.

It is also not necessary that every HIV+ person should undergo these symptoms.

Many infected people do not suffer from any of the symptoms for more than ten years.

After the ‘worst flu’ symptom, the next stage is called ‘clinical latency’.

As the name suggests, it is a period when the virus starts living in a human body.

This stage can last anywhere between three to twenty years.

On an average, however, the window period is eight years[2].

People commonly do not experience any symptoms at this stage.

Symptoms, if any, are very mild and almost go unnoticed.

Towards the end of latency, people start experiencing symptoms like

The virus reproduces at a very slow pace during this period.

This is because it is getting used to the new host and is adapting to the body.

During this period, taking antiretroviral therapy helps you keep a check on the viral growth. Thus, you can live for several decades.

This is the final stage of the disease.

The onset of symptoms like weight loss, fever towards the end of the latency period signals the transition to AIDS.

A person suffering from AIDS experience the following symptoms:

In addition to these there are opportunistic infections caused by fungi, bacteria, viruses and such other parasites.

These infections would affect nearly all the organs and organ systems in the body.

Learn More about this Incurable Disease

Causes and Risk Factors of HIV

When these fluids come in contact with the mucous membrane of the body or get injected directly into the bloodstream of the body, there is a risk of transmission.

HIV is Mainly Spread By

Less commonly, HIV is spread in the following ways

Tests and Diagnosis of HIV 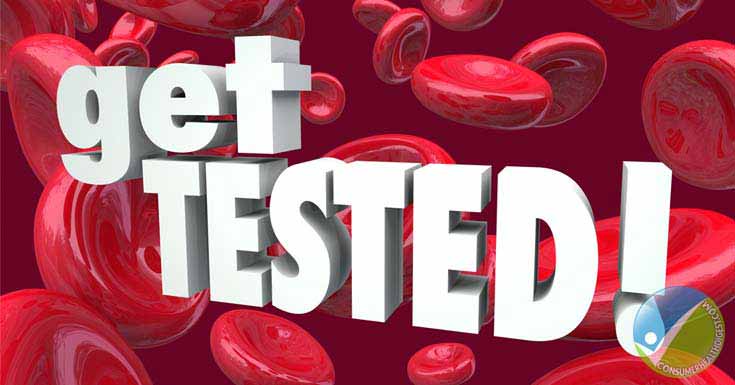 The diagnosis is done using laboratory testing and screening.

While testing is done for all people ranging from 15-65 years, there are additional tests done for the high-risk groups including those diagnosed with sexually transmitted diseases.

However, antibody tests in babies younger than 18 months are not always accurate owing to the presence of maternal antibodies.

Treatments and Medications of HIV

During the initial times, no antibiotic or therapy was readily available.

Hence, an HIV+ person was certain to face death in a short period.

However, thanks to the progress of science, there are medicines available.

There is therapy available for delaying the latency period and the onset of AIDS.

This anti-retroviral therapy delays the growth of the virus within the human body.

Thus, the transition of the disease from clinical latency to AIDS is delayed.

In case of pregnant women and lactating mothers, there are medicines available to avoid the transmission of the disease from mother to child. 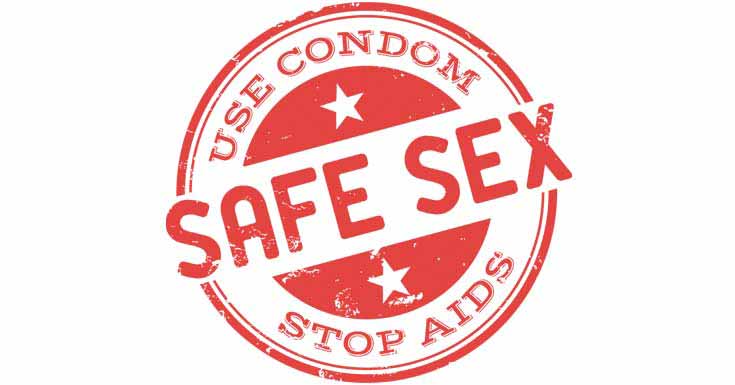 Using a condom during sexual contact with an infected partner would reduce the risk of AIDS to a great extent.

It is always wise and advisable to avoid multiple partners and maintain loyalty.

In the case of vertical transmissions from mother to child, in addition to medications during pregnancy, babies are bottle-fed.

Breastfeeding is avoided so as to reduce the risk of transmission.

Also Read – All About Appendicitis

There are many misconceptions about AIDS such as they spread through casual contact, sharing the same seat, etc.

An open discussion about the disease must be encouraged in schools and awareness must be spread among people so that the misconceptions are minimized.