What are the Conditions of Gut Fermentation? More About This Syndrome

Gut fermentation syndrome is often misunderstood by people. However, better understanding of the potential cause, & treatment help to deal with the condition.
Sam Kramer, MS, RD, CSSGB, LDN, CISSN

Even though we live in a world that is expanding rapidly and at the most technologically advanced era, many niches are still far from being perfect. The medical industry, in particular, is constantly expanding, yet many aspects of the human body still remains a mystery even to the most qualified doctors, physicians and medical scientists.

Fermentation in the gut happens through the breakdown of food by normal bacteria in the colon. istockphoto.com

While cancer has been treated successfully in many cases, scientists are still unable to determine the specific causes for most types of cancers. This is only one particular example of a disease that can be treated with a relatively fair success rate, but still, the details about the disease are still not completely understood by experts in the industry.

Today, we want to talk about a particular condition that is extremely rare – in fact, while a significant number of search results pop up when searching for this condition, the majority of these results mostly refer to one particular recorded case of the condition. The condition we are referring to is called gut fermentation syndrome. It is also sometimes called Auto-Brewery Syndrome.

What is Gut Fermentation Syndrome?

We should start out by looking at what exactly gut fermentation syndrome is. As we have already discussed, the syndrome is sometimes also called Auto-Brewery Syndrome. In some cases, it may also be referred to as syndrome A.

A case study published on Scientific Research[1] reports that gut fermentation syndrome is extremely rare and often considered unknown in the medical industry. There are only a few reports published and even fewer actual cases of this syndrome recorded in medical history.

According to Latinos Health[2], gut fermentation is mostly found amongst people in Japan, but there have been a small number of cases diagnosed in the United States as well. 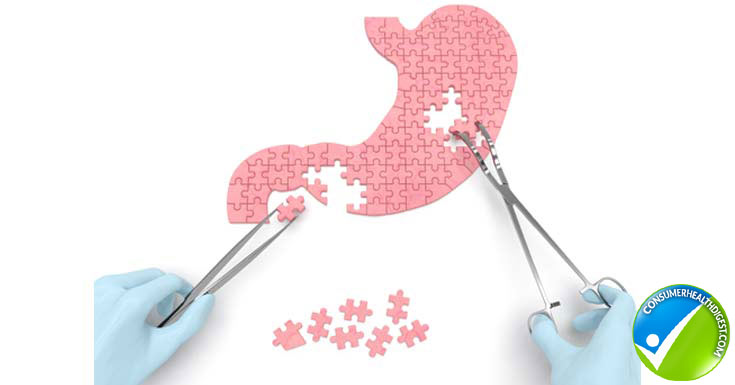 How Does Gut Fermentation Syndrome Work?

Let’s discuss how exactly gut fermentation syndrome works. To understand how it works, we should quickly consider how digestion works. It is quite obvious that digestion starts at the mouth. We consume food through the mouth and the digestive process starts immediately when we initiate a chewing action. Chewing allows food to be broken down into smaller, better-digestible pieces.

The food is then transported downwards to the stomach, where it is mixed with stomach acids, also known as stomach bile, and broken down even further. The smaller food particles are then transported further through the digestive tract towards the small intestine, then the large intestine and, finally, any waste is disposed of in the form of feces through the anus.

While food is travelling through the digestive tract, nutrients (vitamins, minerals, fats, protein, for example) are extracted from the food particles and then added to the bloodstream. The bloodstream then carries the nutrients to the heart, the brain and all other parts of the body that need nutrients for optimum functionality.

When a person develops gut fermentation syndrome, their body stores a larger amount of yeast from starchy foods[3]. Starchy foods include potatoes, pasta, rice, cereals and bread. Yeast from these starchy foods is a common form of carbohydrates. When this large concentration of yeast is stored in the body, it is turned into ethanol, or, as it is more popularly known as, alcohol.

Apart from starchy foods, the condition may also grow to a more severe stage. In an advance phase of gut fermentation syndrome, the yeast that accumulates in the body of the affected person reacts to sugar particularly well, which means every time sugar is consumed in any form, alcohol is “brewed” in the body.

What are the Symptoms of Gut Fermentation Syndrome? 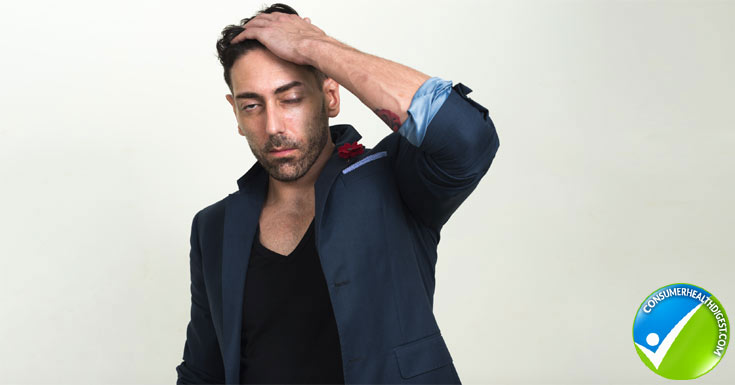 Gut Fermentation Syndrome is a condition that makes you drunk without drinking alcohol. istockphoto.com

Gut fermentation syndrome is a condition that causes yeast in the body to produce alcohol, scientifically referred to as ethanol. Thus, the most obvious symptoms that a person would experience when they have developed this health condition would be intoxication.

In turn, this also means that they will not be allowed to drive a car due to the fact that a DUI can be issued to a particular person should their blood alcohol levels be higher than a certain level. The intoxication symptom of gut fermentation syndrome is not only noticed by the affected person themselves, but due to the fact that the person feels “drunk” most of the time, it also causes other people that surrounds the affected individual to notice the symptoms.

According to the case study, the affected person also experienced bloating, accompanied by gas. Chronic fatigue was another particular symptom that the patient experienced, combined with mental impairment. Furthermore, the patient also complained about experiencing chronic headaches, which affected him throughout the course of the particular condition. 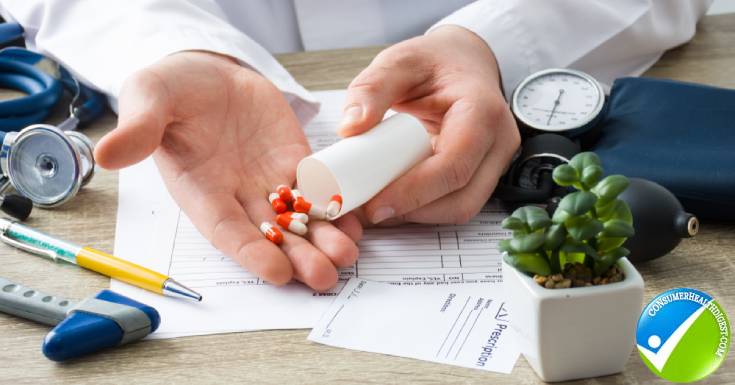 Since this particular condition is caused by a yeast buildup in the body, doctors have noticed that prescribing a dose of medication with anti-fungal properties seemed to be effective in reducing the symptoms and assisting with treating the condition effectively. In addition to medication to reduce the fungi content in the patient’s body, certain adjustments are also needed in their diet in order to reduce their intake of carbohydrates and sugar.

Read Next: 7 Best Foods For Gut Health: How To Keep Gut Healthy

The medical industry still has a long way to go and medical experts are spending billions of dollars on research to identify more advance ways to diagnose and treat diseases. Gut fermentation syndrome is one particular condition that is still misunderstood in many ways by medical scientists.

The condition has distinctive symptoms that might make it seem like the patient has drunk alcohol, even when no alcoholic beverages had been consumed. Fortunately, advancements in medical technology have allowed scientists to discover the potential causes and develop effective treatment measures to assist with eliminating the cause.