General term that describes discomfort in your upper abdomen. Indigestion is not a disease, but rather symptoms you experience is abdominal pain & few other.
Sam Kramer, MS, RD, CSSGB, LDN, CISSN

Dyspepsia involves a malfunction of the gastrointestinal organs (usually the stomach and first portion of the small intestine). The condition is commonly known as indigestion which is among the most common ailments that involve the intestines. It is a long term disease wherein the symptoms fluctuate in regards to intensity and frequency.

This condition is usually associated with indigestion which is among the most common ailments that involve the intestines. Shutterstock Images

In fact, about 20% of Americans are affected by this condition. There are different theories on the causes of dyspepsia which includes abnormal stimulation of the intestines caused by the motor nerves, abnormal processing of input from sensory nerves, etc. 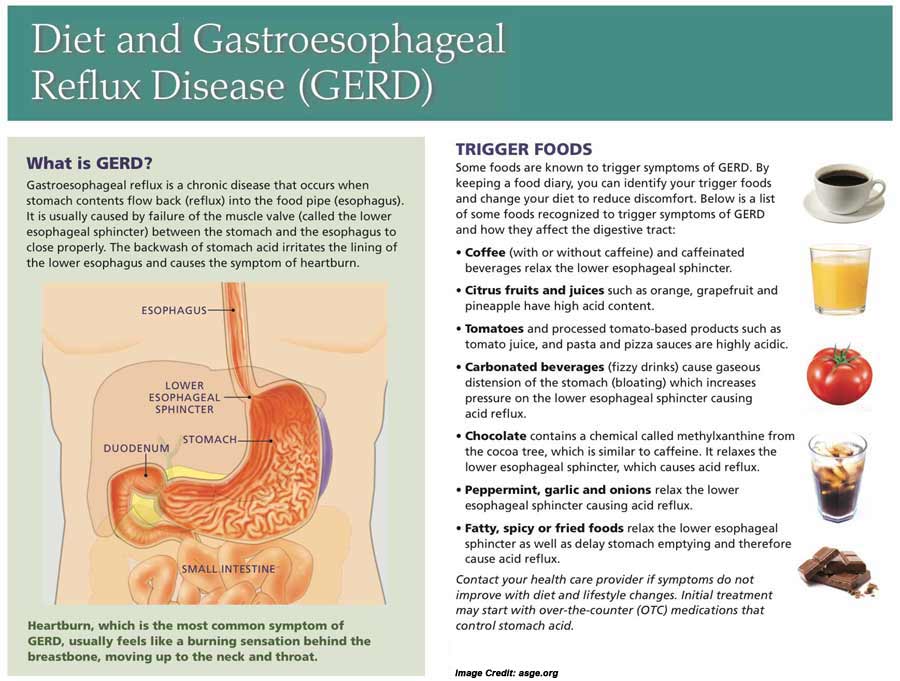 The common causes of dyspepsia are as follows: 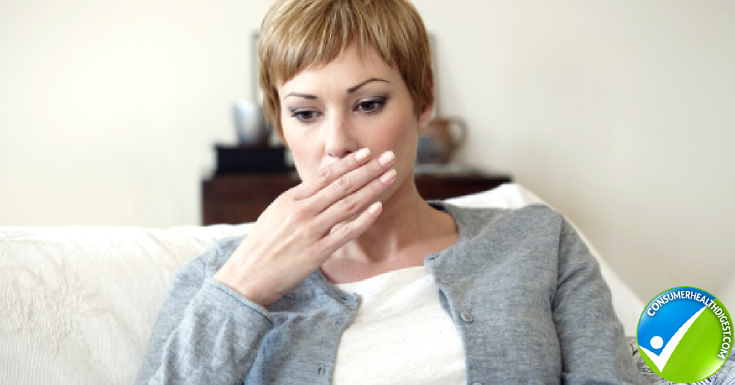 Common signs and symptoms you must observe and be aware of. Shutterstock Images

Dyspepsia is a term used for a condition that describes a group of symptoms which may include any of the following:

Take note that the majority of people will experience some of the symptoms of dyspepsia within their lifetimes. The different symptoms of dyspepsia are typically provoked by eating which is when most gastrointestinal functions work. This is the reason most experts believe that dyspepsia stems from an abnormality in the digestion of food.

How to Prevent and Relieve Dyspepsia 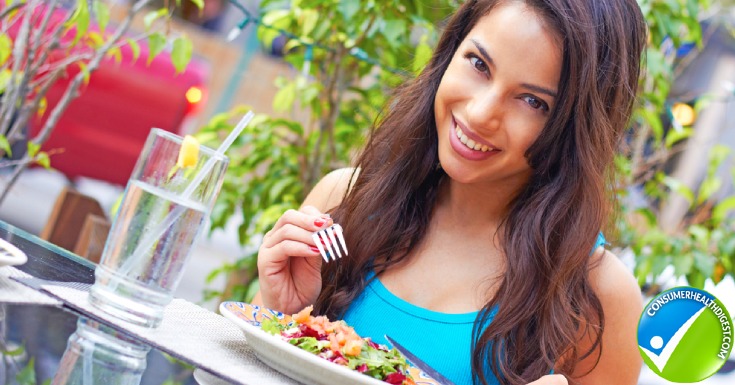 Preventing and relieving measures for Dyspepsia

Lifestyle changes can help relieve the different symptoms of dyspepsia. In most cases, these can even prevent the problem from occurring in the first place.

Read Also: 10 Foods to Avoid Before Going to Bed

Education: people with dyspepsia need to be educated about their illness. They need to understand the causes for the symptoms and most importantly understand the medical approach to the problem.

Psychotropic Drugs: certain drugs for depression and anxiety are known to trigger or worsen dyspepsia symptoms. Adjusting the dosage or switching to another drug may help in treating dyspepsia. Thus, you need to inform your healthcare professional if you are suffering from any symptom of dyspepsia while taking psychotropic drugs.
Promotility Drugs: these are drugs that increase the activity of muscles which can help in the treatment of dyspepsia.

Smooth Muscle Relaxants: these are widely studied for treating abdominal pain. Many cases of dyspepsia can be treated effectively with these drugs.