Given the prevalence of cancer and the gravity of the disease, it is no surprise that receiving a cancer diagnosis sounds formidable to many people. Along with the diagnosis of cancer come some very serious and intimidating discussions, like those about survival rates and treatment requirements. 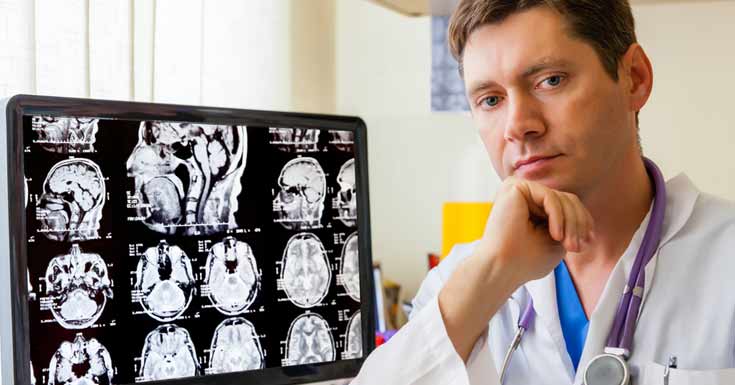 Preparing for the many side effects and struggles associated with cancer can also be frightening. It is important to get the facts about associated conditions, like chemo brain.

What is Chemo Brain?

A slight misnomer, chemo brain is a term describing cognitive dysfunction experienced by cancer patients. It is not always a result of chemotherapy. Chemo brain can be endured before chemotherapy ever begins and can develop during the recovery period even if chemotherapy was not part of the treatment.

In some cases, these changes are so small that they are imperceptible to everyone except for the cancer patient. Other people find that the cognitive impairment is apparent and affects their everyday lives.

How do You Know if You Have Chemo Brain?

Identifying the symptoms of chemo brain can be extremely difficult. Patients dealing with cancer are often under intensive stress, which in and of itself can cause difficulty with memory, multitasking, and more. Further, with many physical ailments taking up doctors’ and patients’ attention, memory problems are easy to overlook.

Often, the first person to notice chemo brain symptoms is a loved one of a cancer patient. Loved ones who are very involved in caring for and assisting cancer patients generally the most contact with the person and most exposure to things like their ability to remember what was said yesterday. Further, loved ones are likely to have a reference point for what the patient’s memory was like before they had cancer, so they can make the comparison. 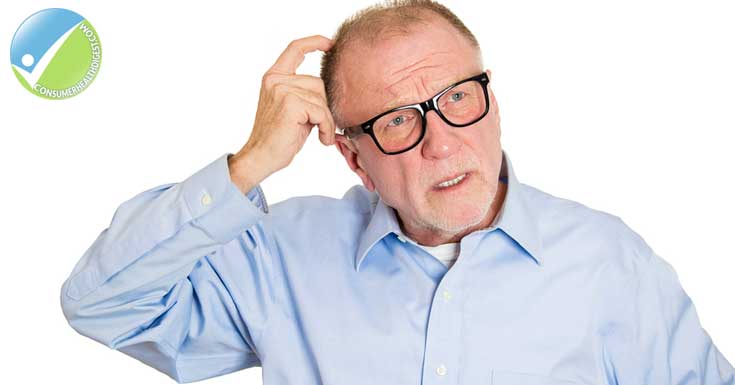 Patients themselves frequently notice if they have symptoms of chemo brain as well. Many report:

Symptoms like these aren’t always chemo brain, though. Sometimes, cognitive changes are the result of unrelated conditions or of related but different issues. Conditions that may appear to be chemo brain but are not include:

Issues like these should not be overlooked, either. Be sure that doctors consider other conditions as causes when seeking treatment for the possibility of chemo brain so that the cause is identified as best as possible.

You May Like To Read: Memory Loss: When it’s Normal and when it’s Serious

Are There Known Causes of Chemo Brain? 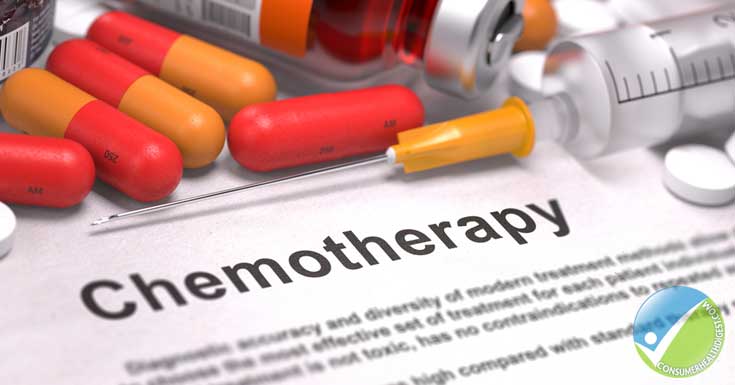 Based on the name of the condition, it is fair to assume that chemo can cause chemo brain. However, the exact cause of this condition is actually not clear. Research suggests that several different treatments for cancer, including chemotherapy, hormone therapy, and radiation therapy, can have an effect on memory.

Most treatments for cancer directly affect body chemistry and the ordinary processes of the body. This can put a great deal of stress on a person physically, including on their brain. The many changes in the body will affect how the brain must function as well. Decreasing memory capacity, even temporarily, may help the brain to better manage its fight against cancer.

The exact course and cause of chemo brain really are unknown, though. Many scientists have been making attempts to study chemo brain but run into a variety of issues. Common research issues include:

One of the main reasons that chemo brain is difficult to treat is because the condition is so poorly understood and so difficult to study.

Can Chemo Brain be Treated?

Whether or not chemo brain can be treated depends entirely on the individual and their unique course of the disease. For those who have chemo brain as a direct result of chemo but are healthy otherwise, for instance, chemo brain is likely to resolve itself shortly after chemotherapy is completed.

There is no single drug or therapy that has been identified as a cure for those struggling with symptoms of chemo brain. However, those whose cognitive impairment can be seen in tests and on scans may be eligible for trying medications designed to enhance the memory, like those used for Alzheimer’s patients.

Rehabilitation is also common. Whether psychological or occupational, there are many practical therapies that can be used to retrain the brain or to help improve cognitive abilities in the face of chemo brain symptoms.

It is best for patients with this condition to take measure to counteract the issue themselves as well. For example patients who may be experiencing chemo brain might try to:

Small steps like these can make living with chemo brain easier. It is also important that cancer patients who exhibit symptoms of the condition let their doctors know, even if they have no objective proof. Doctors may be able to help anyway and must know about all side effects of cancer treatments.

You May Like To Read: Understanding Brain Cancer: Symptoms, Diagnosis, Treatment and More