About Autism – What You Need To Know

A serious developmental disorder that impairs the ability to communicate and interact. Shutterstock Images

Autistic disorder, best known as classic autism, is the most severe form of ASD.

Other conditions along the spectrum such as Asperger syndrome[1], Rett’s disorder, and childhood disintegrative disorder, are milder forms of the disorder.

What are the Causes of Autism? 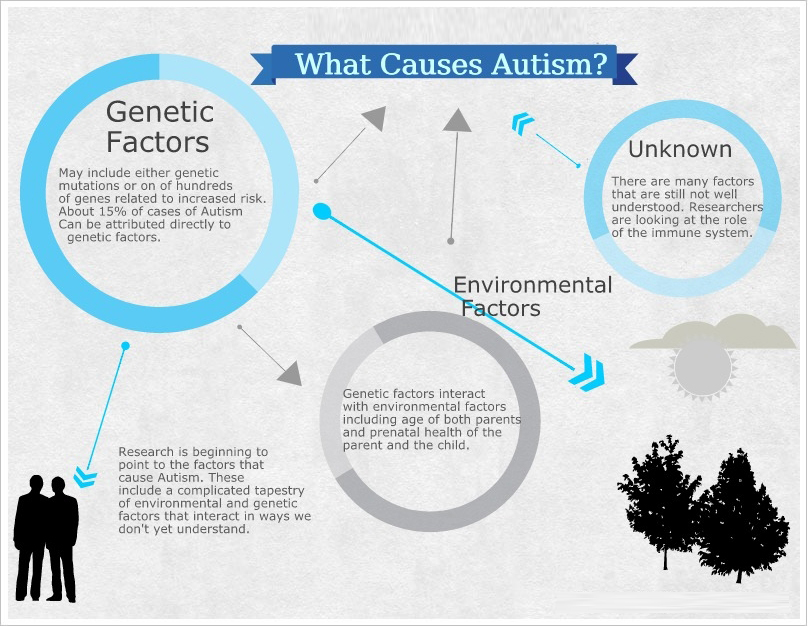 Parent’s age can affect the risk of genetic abnormalities in a fetus. kidscooperate.com

Reasons for the occurrence of the disorder includes:

Environmental Factors – Nongenetic stresses appear to increase further a child’s risk of developing autism, involving events before and during birth.

What are the Symptoms of Autism? 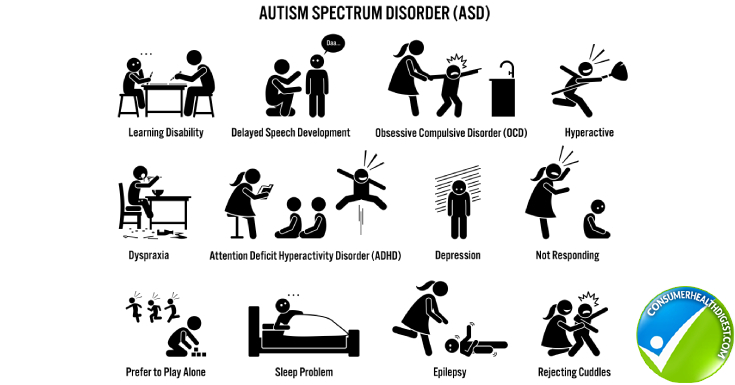 Below is a list of the commonly found characteristics identified among people with autism. 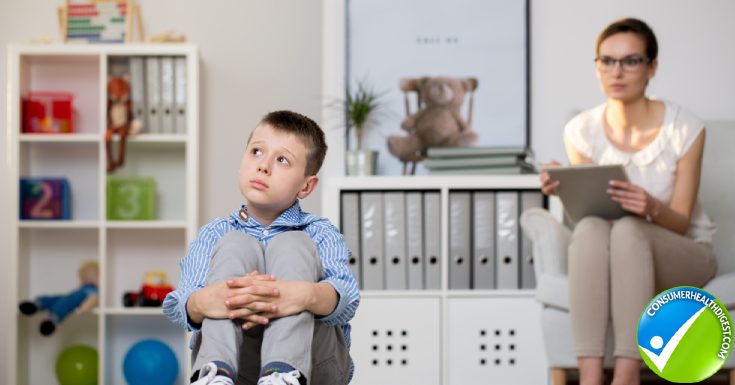 Autism is an incurable disease. However, the therapies can be conducted to reduce the behavioral symptoms in an autistic child. Shutterstock Images

There is no cure for autism spectrum disorders.

The goals of therapy and behavioral interventions include reduction of behavioral symptoms and to promote learning and development, particularly the acquisition of language skills.

Management for autism include:

Medications – May be prescribed for the treatment of specific autism-related symptoms.