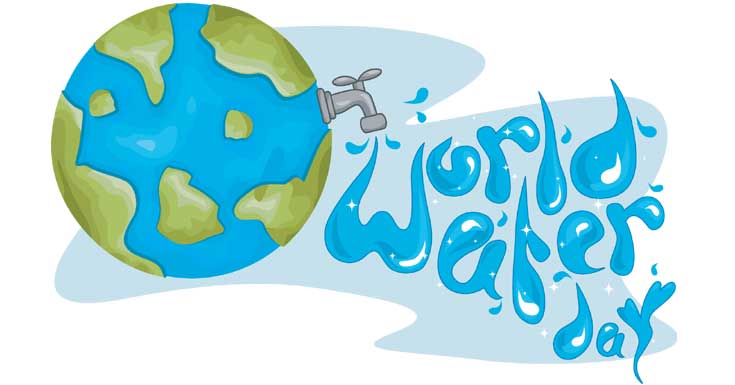 What is World Water Day?

World Water Day is held on the 22nd of March, of every year. It is an international day created to raise awareness of the significance of freshwater. Another primary focus of this day is promoting the sustainable management of freshwater resources. The 1992 United Nations Conference on Environment and Development (UNCED) recommended devoting a global day to celebrate freshwater. In response to this recommendation, the United Nations General Assembly chose March 22, 1993 as the first World Water Day. Each year, a different aspect of freshwater is chosen and highlighted. “Water and Sustainable Development” is the selected theme for 2017 to draw more attention to water’s role in sustainable development.

The drastic effects the world is facing due to the scarcity of freshwater resources and the even more drastic consequences anticipated in the near future called upon the need for some sort of some counter plan. It was first and foremost the United Nations obligation to take the initiative to address this problem. Thus, each year, the upcoming challenges are identified by UN-Water for World Water Day and themes are set for the forthcoming years. 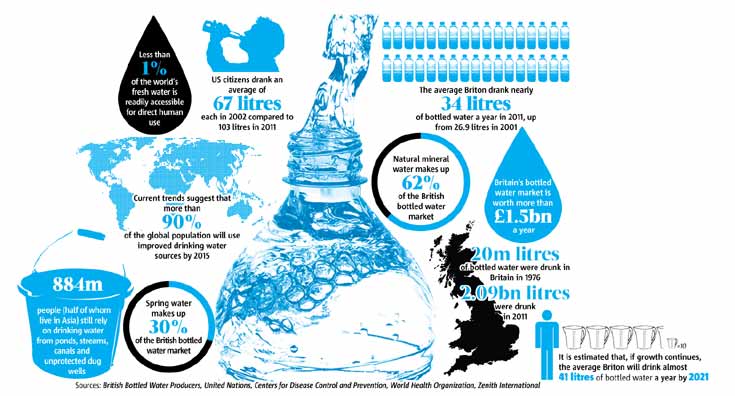 A number of UN bodies and international organizations have united to work on many water issues. Such issues include: 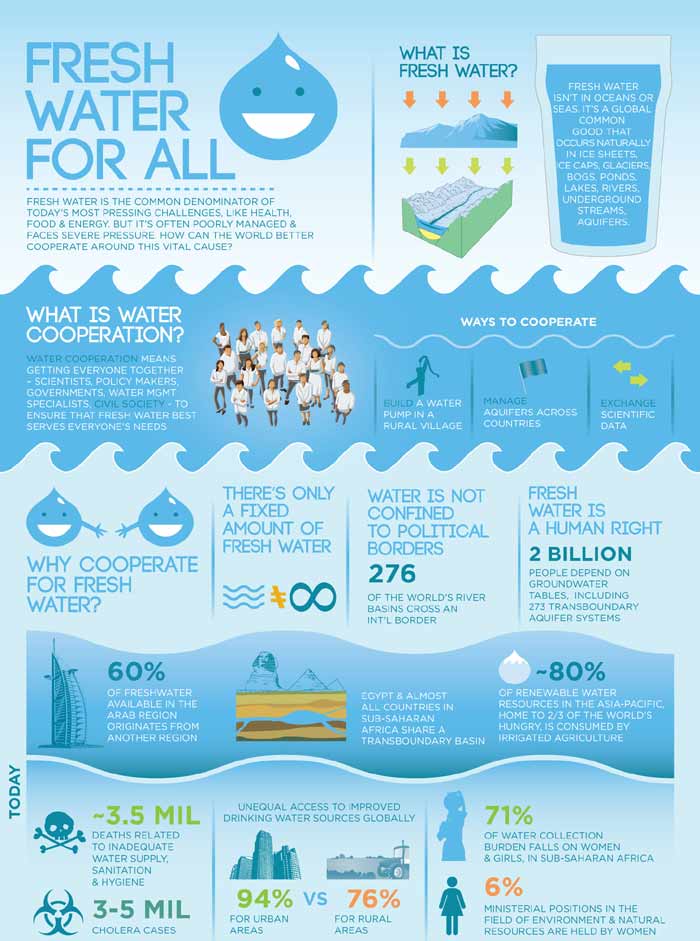 What are Some of the Water Crisis Facts? 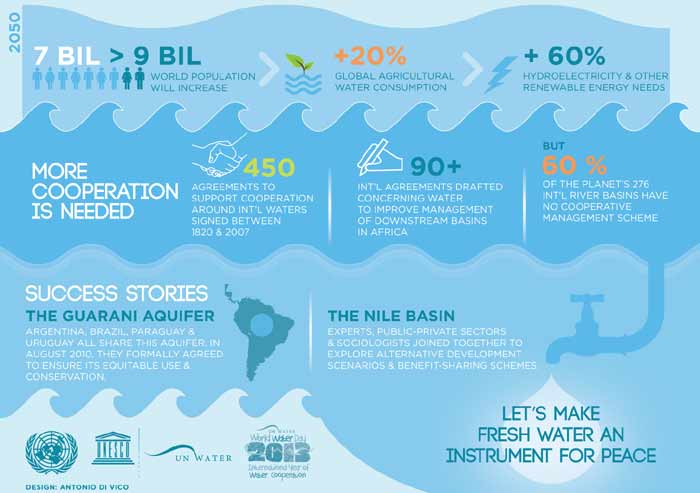 What You Can Do on World Water Day

The first thing you can celebrate this day is to get involved. Start from your household. Educate your family members about the importance of water and inform them of the water-related disasters and tribulations being faced by so many around the globe. It is quite shocking to know that the average American uses roughly 30 times more water than the average person in sub-Saharan Africa. Initiate a plan to monitor your daily, weekly, or monthly water consumption.

Some Other Things You Can Do are: 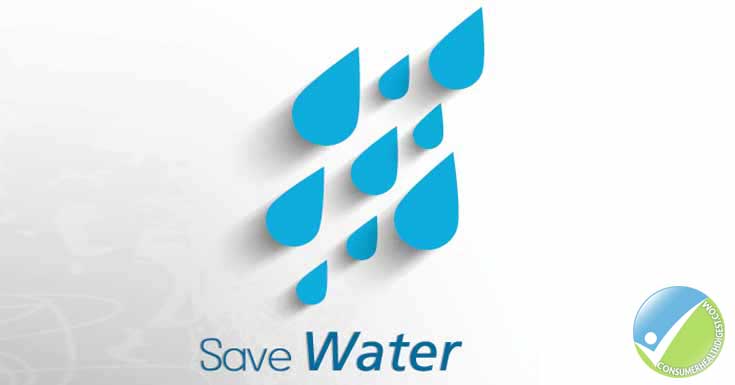 Secretary-General Ban Ki-moon’s message for World Water Day (2014) was “On World Water Day, let us pledge to develop the policies needed to ensure that sustainable water and energy are secured for the many and not just the few”. So, let us all pledge to do our part on this day and help solve this problem. Ultimately, our existence relies on the water more than any other natural resource.

[1] World Health Organization and UNICEF Joint Monitoring Programme (JMP). (2014). Progress on Drinking Water and Sanitation, 2014 Update.
[2] Tropical Medicine and International Health. August 19, no. 8 (2014): 894 - 905. Burden of disease from inadequate water, sanitation and hygiene in low- and middle-income settings: a retrospective analysis of data from 145 countries.
View All