TB Awareness Month: Together We Can Eliminate Tuberculosis

What is TB Awareness Month?

The month of March is dedicated to educating everyone around the world about Tuberculosis. Persons will be educated about the causes, treatment, symptoms and prevention of this disease. 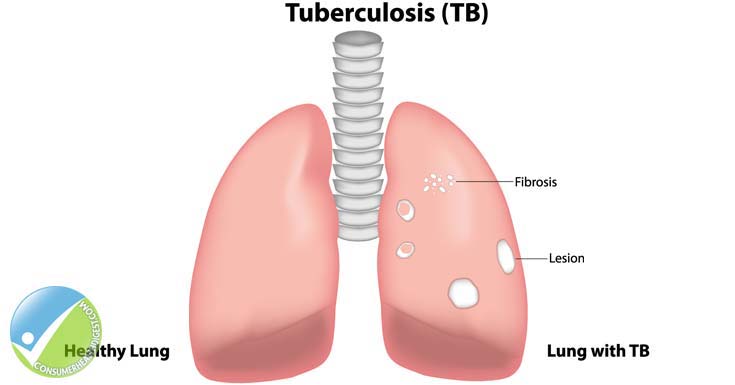 Tuberculosis, or TB, is a bacterial infection that mainly affects the lungs, although the bacteria can spread through the bloodstream and affect any organ in the human body. TB is transmitted from one individual to another through airborne droplets from the throat and lungs of a person infected with TB.

The TB virus is caused by a type of bacterium known as Mycobacterium tuberculosis. The bacteria are spread when someone comes in close contact with a person with an active TB infection. When an infected individual coughs or sneezes, the bacteria are transmitted through airborne droplets to an uninfected person. 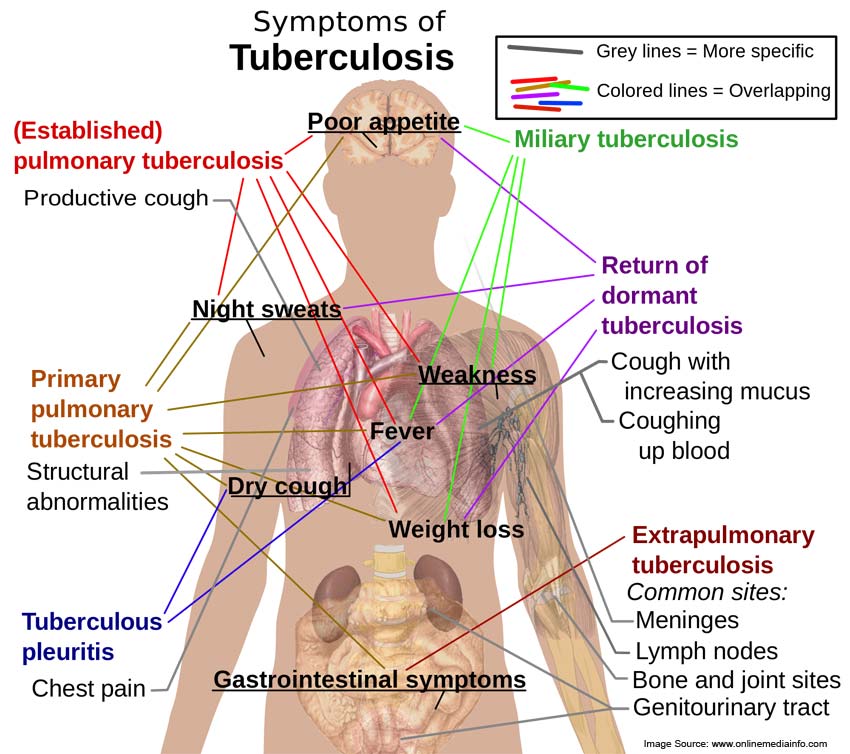 Common symptoms that are associated with TB include:

TB is curable, but this does not mean symptoms associated with the disease should be ignored. The earlier that treatment is sought, the better the outcome. TB is treated with antibiotics for six to twelve months. These antibiotics may include:

The main purpose of TB Awareness month is to support worldwide efforts made for controlling TB through increasing knowledge of the disease and developing solutions to stop the spread of TB. Each year, there are activities planned that encourage governments and health facilities across the world to reach out to communities by creating programs in an attempt to increase awareness about TB. It is very important that people are made aware of all the signs and symptoms of TB. TB Awareness Month encourages individuals to participate in the efforts to stop the spread of TB by way of intervention and public knowledge.

The World Health Organization has estimated that there are nine million individuals living with active TB. In 2014, 1.5 million (1.1 million HIV-negative and 0.4 million HIV-positive) people died from TB. The total number of people that die from TB is constantly on the rise. These numbers emphasize the urgent need to educate the public about this disease. The general public needs to be made aware that these figures are extremely high for a disease that is preventable and curable.

Health education does help. The more information that is made available and circulated about TB, the greater the chance the public will be more aware of symptoms, causes and treatments. Higher education about this disease would result in fewer deaths.

What Can You Do During TB Awareness Month?

Persons are encouraged to keep themselves informed as well as to inform others about TB. This will greatly help in spreading the word about TB. People that volunteer during TB Awareness month, such as by joining support groups or launching a door to door campaign, play a very critical role in public education; they encourage individuals to get tested to find out if they have TB. Keeping the general public informed about TB will help to increase the knowledge, awareness, attitude and public opinion of TB. 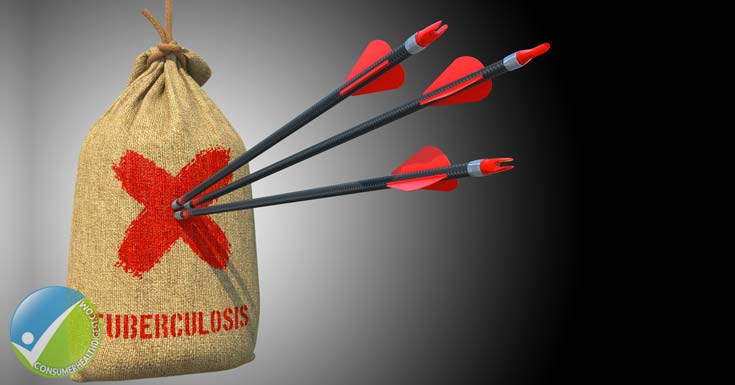 The theme for TB Awareness month is “Reach, Treat, and Cure Everyone”. Tuberculosis is the number two killer worldwide. A detailed outline of steps to be taken in an effort to obtain treatment and a cure for TB, as well as to help contain the spread of the disease, is just some of the information that should be made available to the general public during TB Awareness month.