Research has shown that major transitions in children’s lives are the biggest risk factors for drug abuse. Leaving the security of the family and entering school is the first big transition for children. As they advance from elementary school to middle school, children often face new academic hiccups and social situations, and are usually drawn into wider peer groups. It is at this stage that kids are likely to try or encounter drugs for the first time. 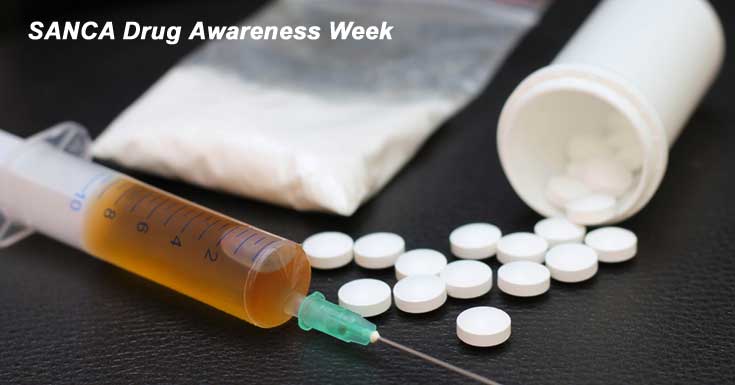 Exposure to drugs becomes more frequent as youths enter high school. There is greater availability to drugs, greater exposure to social activities involving drugs, drug abusers and other substances such as cigarettes and alcohol. This risk for drugs and alcohol abuse, if not controlled during the adolescent stage, can mutate into a much dangerous addiction as the person leaves home for college or work.

Hence, the South African National Council on Alcoholism and Drug Dependence (SANCA), Drug Awareness Week was formed. It serves as a reminder and an eye-opener that risk for alcohol and drug abuse in adolescents is high and real, and something must be done to stop it.

Let’s delve into the statistics. Research shows that in South Africa, 35% of adolescents drink alcohol while 29% binge drink. According to a recent survey, 80% among grade 8 to 12 in Gauteng regularly consume alcohol, while almost 27% of them used drugs with dagga and cannabis. 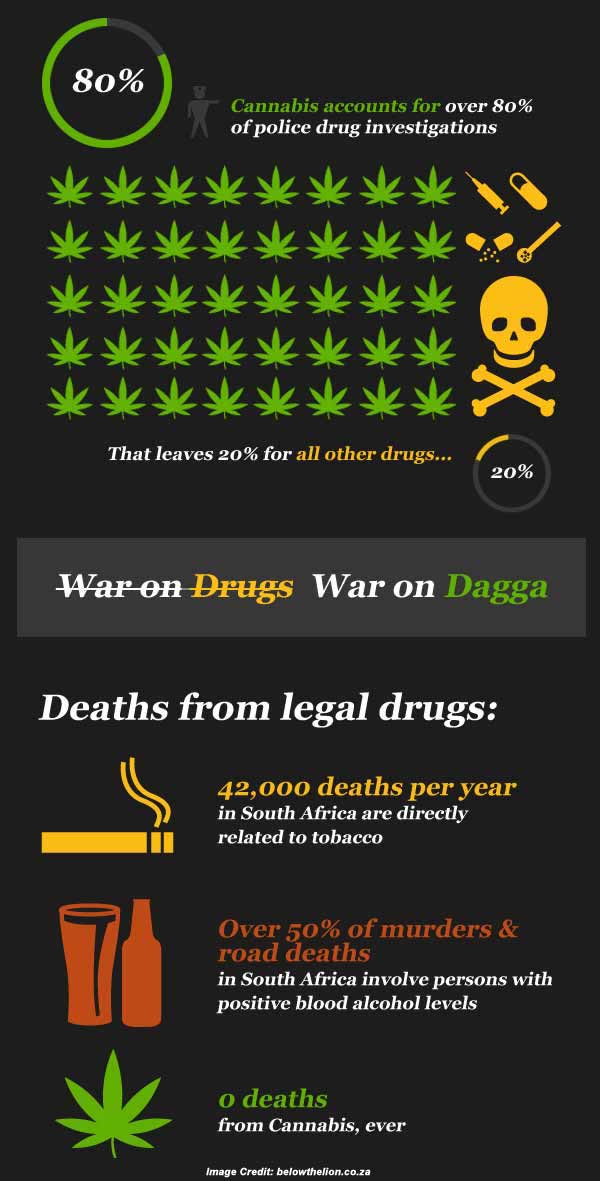 What is SANCA Drug Awareness Week and National Youth Month

In lieu of the Government Employees Medical Scheme’s (GEMS) ongoing effort to inform, educate and raise awareness about the pressing issues on alcohol and drug abuse in adolescents, SANCA Drug Awareness Week will be held from 24th to 28th of June 2017, in line with National Youth Month.

According to the SANCA, the rising incidents of alcohol and drug abuse among teenagers are rooted from irresponsible drinking by parents in front of children and frequent non-compliance of stores and outlets selling alcohol to minors. Other reasons why South African teenagers become alcohol and drug users are the following:

Effects of Alcohol Abuse in Teenagers

Effects of alcohol abuse can transmute into dangerous, and sometimes, irreversible long-term health complications, which include: 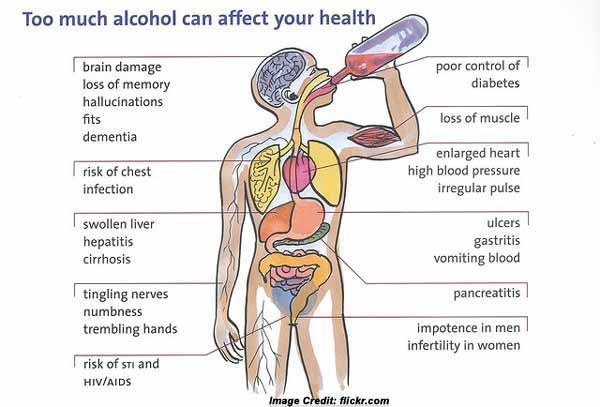 Effects of Drug Abuse in Teenagers

The effects of drug abuse in teens are similar to the effects of alcohol abuse listed above, but with more dangerous added risks. These include:

Signs of Alcohol and Drug Abuse in Teenagers

Adolescence is a crucial stage for parents and children. It is the stage where parents should play an active role in shaping their children’s personality and behavior, as well as guide them towards becoming responsible and successful adults. This event aims to encourage parents to speak to their child about the dangers of alcohol and drug use and to keep the lines of communication open throughout adolescence, no matter how uncomfortable it is at first, or how much your child resists.

Learn how to protect your children against alcohol and drug abusers and other risk factors that can negatively influence your child. Know how to understand subtle signs of alcohol and drug abuse and how to deal with it if you suspect that your child has already been using drugs or abusing alcohol. Be an informed, responsible parent or guardian and learn how to help children re-route their ways towards a better future.