Purple Day – The Epilepsy Patients Are Not Alone!

No doubt Epilepsy is a serious illness but how people are treated is more serious. First, we need to build awareness and educate the people about it! That's why the purple day was started. Know in-depth about Epilepsy in this article.
Consumer Health Digest Staff

What is Purple Day?

Epilepsy is a serious illness; however the way epilepsy is perceived or how people are often treated is a bigger problem than the seizures. This is because founding Purple Day, to learn more and talk more openly about this disease, dispel the myths associated with it. If you know more about this chronic disorder, it is more likely to be open-minded about it, less judgmental.

Cassidy Megan created the idea of Purple Day in 2008, motivated by her own struggles with epilepsy. The Epilepsy Association of Nova Scotia came on board in 2008 to help develop Cassidy’s idea, which is now known as the Purple Day for Epilepsy campaign.

According to Cassidy Megan, founder of Purple Day:

“I wanted people around the world to come together and teach others about epilepsy.” 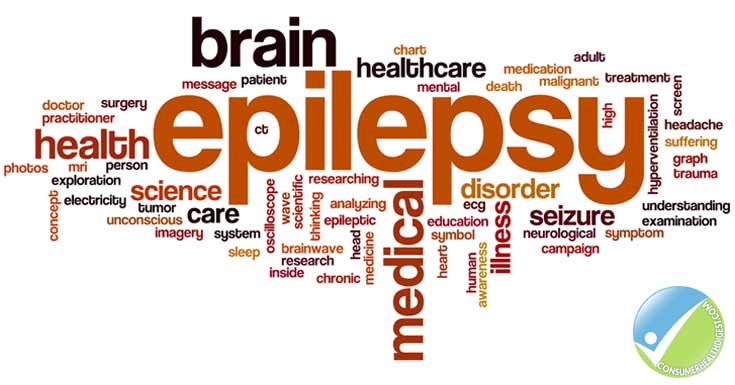 Epilepsy is a neurological disorder, the fourth most common chronic disorder that affects people of all ages. The cause of this disorder is the human brain, although the symptoms of a seizure may affect any part of the body, the electrical events that produce the symptoms occur in the brain. Epilepsy is characterized by a tendency for recurrent seizures.

Epilepsy is, in general, a term that is used for seizures, and often diagnosed after having more than one seizure. The cause of epilepsy is hard to determine, up to 70% of the sick, no cause can ever be discovered. 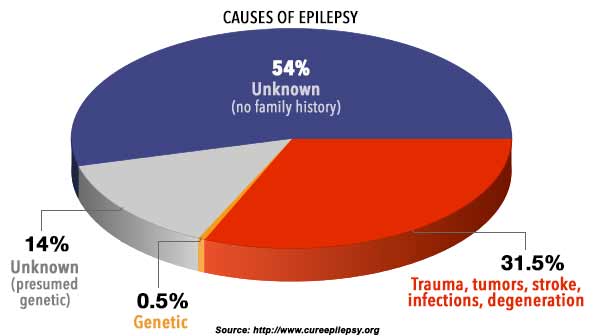 A clear cause of epilepsy is known only in some of these cases: 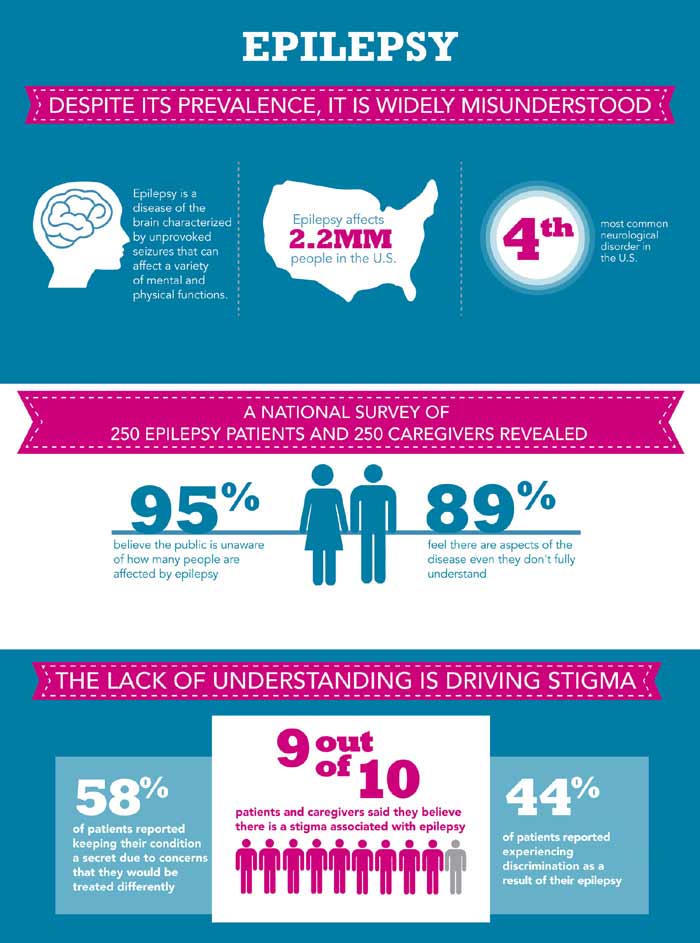 There are 3 types of seizures in epilepsy patients: 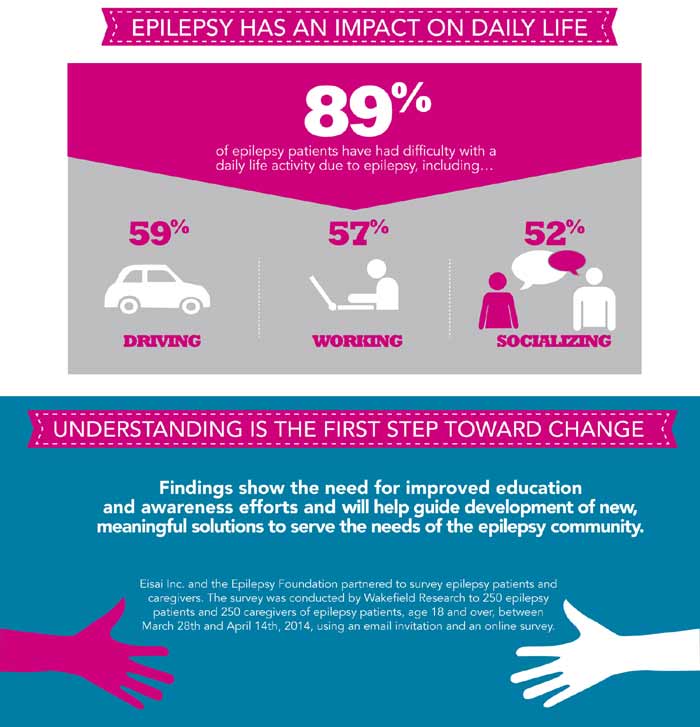 The type of treatment prescribed will depend on several factors, including the frequency and severity of the seizures and the person’s age, overall health, and medical history. These can be alternative treatments and diets or medicaments can be used, on occasion a surgery is recommended. 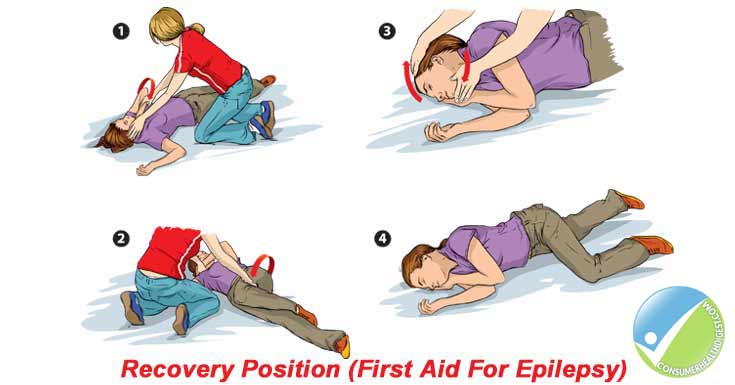 There are some factors that are well known to initiate a seizure in people who have epilepsy; avoiding these factors that trigger the epilepsy episode can help you avoid having a seizure and cope better with epilepsy:

Purpose of Purple Day – The Global Day of Epilepsy Awareness 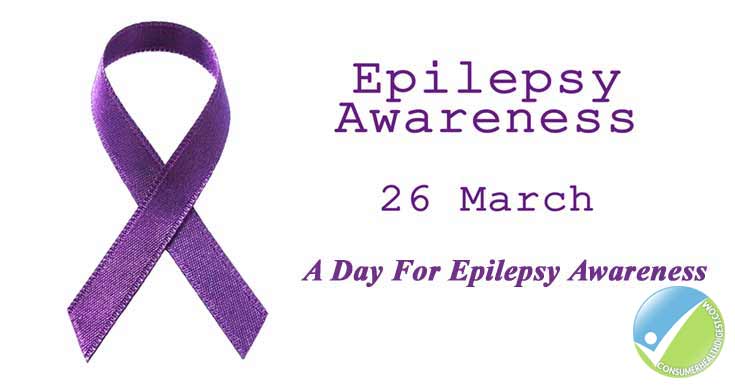 The very purpose of this day is to promote epilepsy awareness, to get people to know this disease and to talk openly about it. Beginning in 2008, on this day, March 26, people are encouraged to wear purple on this day.

What Can You Do on Purple Day?

With the help and constant support of Epilepsy Action, you can take action yourself. You can hold a Purple Day fundraising event, in schools, at workplaces or as simple as a purple tea party, anything where you can raise awareness of epilepsy. Furthermore, you can request from the local government to turn any landmarks Purple on Purple Day.

Or just wear purple, and to anyone, who ask you why, just explain. Even with such a small action, you made a difference.

The message of this day is brief: to get people talking about epilepsy to dispel myths and inform those with seizures that they are not alone.