National Winter Sports TBI Awareness Month is a public health and awareness campaign for highlighting the dangers of traumatic brain injury and the importance for taking precautionary measures when engaging in winter sports like skating, tobogganing and skiing. TBI stands for Traumatic Brain Injury which is a common result of injuries that involve the head. Every year, there are approximately 1.7 million head injuries in the United States according to the American Physical Therapy Association. More importantly, about 52,000 people die every year due to TBI. It is commonly caused by falling or crashing into another person or objects while skiing or skating. Many of these accidents lead to head injuries like concussions and traumatic brain injury.

The awareness campaign exists because TBI is usually misdiagnosed which often causes complications or the death of the patient. Thus, it is important to spread knowledge of the symptoms among medical professionals and the public. These symptoms may be experienced immediately after the accident or days/weeks thereafter.

The Johnny O Foundation hopes that the National Winter Sports TBI Awareness Month will raise awareness of the health risks (specifically concussions and traumatic brain injuries) ordinary individuals and athletes face when they participate in winter sports. It also highlights sports safety and preventive measures for avoiding concussions and TBIs. The main goal of the public awareness campaign is to reduce TBIs in the country.

It is the mission of the Johnny O Foundation to educate the American public regarding the seriousness of traumatic brain injuries, dementia and Alzheimer’s disease among the American population through strategic research initiatives and improved public awareness for accomplishing their objectives. The Winter Sports TBI Awareness Month is only one among the numerous initiatives of the Johnny O Foundation.

What You Can Do On National Winter Sports TBI Awareness Month 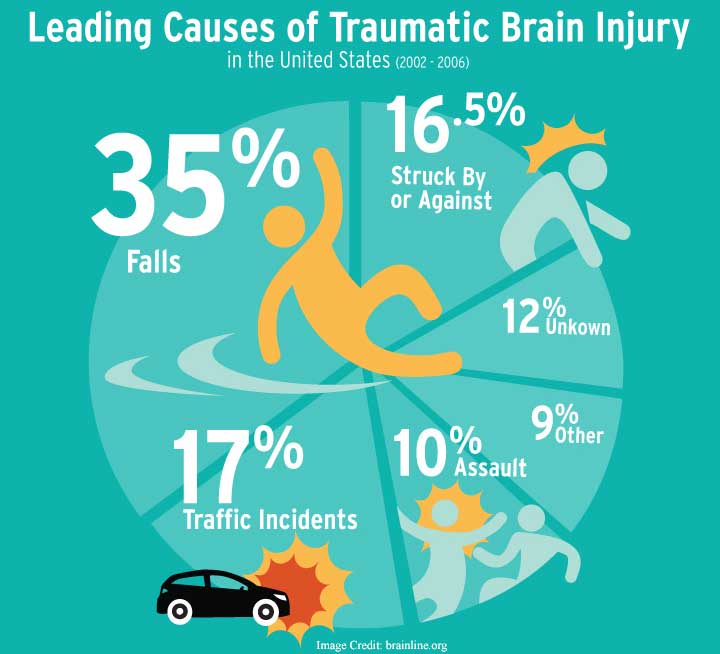 There are effective measures that can be taken to prevent concussions during winter sports activities. Concussions should be taken seriously because they can result to long-term and permanent health issues. There is a need for initiatives and changes in rules in both amateur and professional sports in order to improve safety and reduce risk of head injuries including TBIs.

Here are simple tips for preventing head injuries when participating in winter sports:

It is also important to take immediate action in case of suspected concussion. Here are the steps that should be taken when a concussion is suspected during winter sports activities:

SEE ALSO – A Day To Honor Your Dad

National Winter Sports TBI Awareness Month is a reminder of the dangers of winter sports and the possibility of TBIs and other injuries. For such reason, it is very important to keep safety in mind and take the necessary precautions to minimize the risk of TBIs and concussions. It is also very important to be aware of the symptoms of a concussion and closely supervise someone who is suspected of a concussion or TBI.