May is the National Teen Pregnancy Prevention Month. The US Department of Health and Human Resources is raising awareness of this problem. During this month, teens are educated about pregnancy prevention and the parents are advised what steps to make in order to prevent teenage pregnancy. 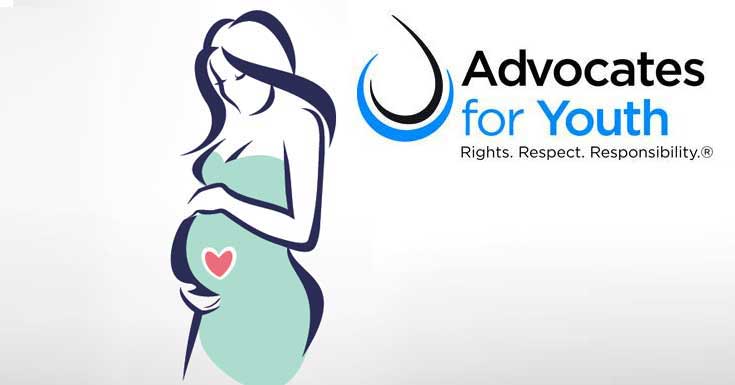 Teen pregnancy isn’t only social and economical issue for the young mother and her family. Teen pregnancy increases various health risks for the baby. Children born to teenage mothers have bigger risks of getting different health problems, suffering from social and emotional problems than children born to older mothers. Teen girls who get pregnant have a higher risk of suffering from different medical complications during their pregnancies, like premature labor. Along with medical complications, pregnant teenage girls are usually victims of a society which doesn’t approve their lifestyle. Many teenage mothers can’t handle the pressure of their society which can lead to stress and anxiety. 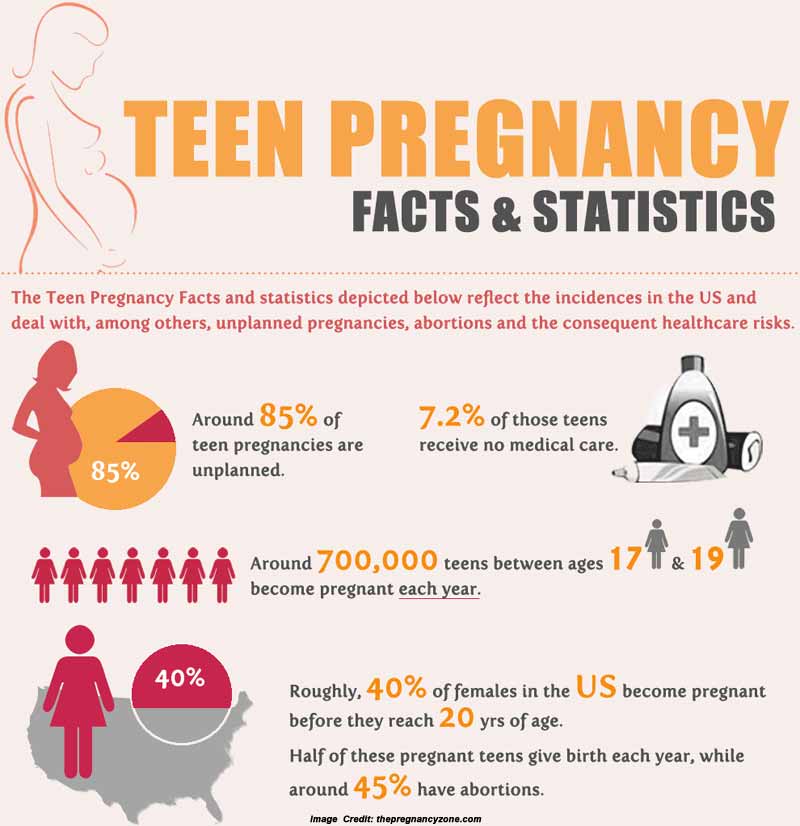 According to the Centers for Disease Control and Prevention (CDC) these are the statistics related to teenage pregnancy:

Babies born as the result of repeat birth have higher risks of suffering from health problems and are more likely to be born prematurely.

Awareness can be raised by educating teen boys and girls about sexual relations, contraception, sexually transmitted diseases, and health complications of teenage pregnancy.

In order to prevent teenage pregnancy, especially in the youth from dysfunctional families or of low financial status, it is necessary to have an open conversation with them. It is recommended for schools or community organizations to form groups for the teens of this group, educate them, or advise them to have a hobby or occupation in order to increase self-esteem. Also, the youth should be taught about the sex, teen pregnancy, and significance of contraception.

What You can Do on National Teen Pregnancy Prevention Month?

Even though the statistics show a significant decline in teenage pregnancy in the US, that is not enough and figures are still high. In order to prevent teen pregnancy there are some steps that have to be taken, such as: