Women’s Day is celebrated all over the world, being a sign of appreciation for women of various ages, occupations and cultural backgrounds. In this day, in many countries in the world, the woman is also celebrated because of her mother statute. No matter the reason for this international celebration, it is a day when women deserve the recognition they deserve, for being powerful, beautiful and independent. They are no longer the weaker sex but rather equal partners, whether we are talking about personal or professional relationships.

The International Women’s Day has been celebrated since the beginning of the 20th century, as a sign of respect and appreciation for the fairer sex. Today, women from various cultures take part in the celebration, being shown the love, respect and appreciation they deserve. This day brings to attention successful women, who have made a genuine difference in this world, with their achievements in various fields.

At the same time, the purpose of this day is to raise awareness about women in poor or undeveloped countries. It is important to understand that there are many women who struggle, either because of financial or social problems. Women are promoted during this day, as having equal rights with men and awareness is raised over the whole concept of human rights. People, no matter if they are women or men, deserve the same opportunities and their quality of life has to be better, regardless of the geographic location or culture to which they belong.

How is Women’s Day Celebrated? 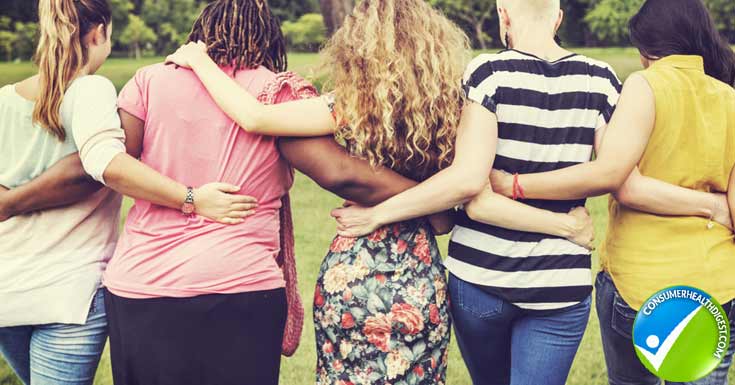 At the beginning, Women’s Day was a celebration associated with political activism (promoted by the Socialist Party). Nowadays, this association is no longer valid but the International Women’s Day is used to raise awareness about the role women play in modern society. Throughout time, parades were organized during this special day, in order to draw attention to the women’s rights to vote and fight against gender discrimination.

It was only in the 1970s that the 8th of March was declared the International Women’s Day by the UN. Each year, women use this special day to celebrate their status and fight for their rights and peace. A theme is chosen for each year, with some of the most popular choices including: no violence against women, women and peace, gender equality, equal access to education and women empowerment. In many countries, women celebrate this special day by wearing purple ribbons.

The idea that the International Women’s Day is also Mother’s Day was promoted in particular in communist countries, especially in Eastern Europe. Today, this association is still present and many women celebrate their statute as mothers as well. They receive spring flowers and cards made by their children, demonstrating once more that motherhood is an integrate part of a woman’s statute. It is also customary for children to give flowers to their female teachers on this day as well.

What to do on this “Special Day”? 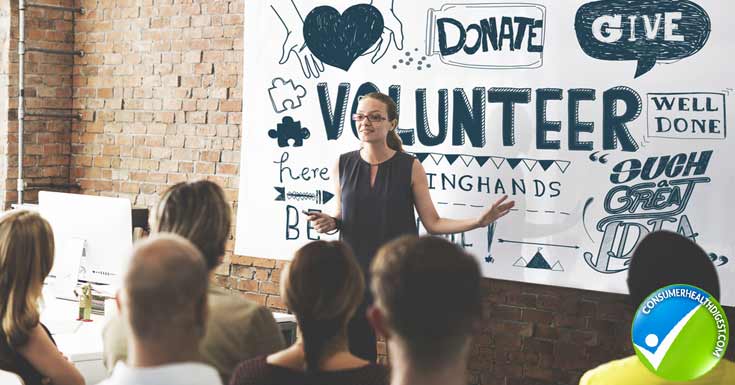 The most important thing that you need to do on this special day is appreciate yourself for who you are. Women are strong, independent and they fight for their recognition and achievements. In many countries, it is customary for women to celebrate this special day with friends, taking part in women-only parties. So, if you are looking to celebrate as well, all you have to do is take out your friends and have a blast. Enjoy yourself, feeling grateful for being a woman and make sure that you do not let this day go by without praising yourself.

These are just a couple of ways in which you can mark this special day:

The International Women’s Day is meant to celebrate the achievements of successful women, no matter their field of activity or the things they have achieved. At the same time, it is an opportunity to raise awareness about what happens in poor countries and how millions of women still lack the necessary access to basic things (hygiene, education, food). Despite extensive programs addressed to these problems, there are still many women who struggle. The problems are even more acute in the situation that these women are also mothers, as they also have children to look after. Women are mothers, workers, friends, wives, partners… but, most importantly, they are women and they deserve equal rights!