International children’s day is celebrated on June 1st of every year. This day was proclaimed to be a children’s day in Switzerland, Geneva. This is a day when conference was held and the day was set aside so that the issues affecting children can be addressed. People from varied countries were asked to choose a day that would suit being a children’s day and most countries chose June 1st. There is also another day referred to as the universal day for children and this is celebrated on November 20th. However, some countries do not celebrate the day on the said dates but it is a recommendation of the general assembly of United Nations for all countries to have an appropriate day set aside for the same. 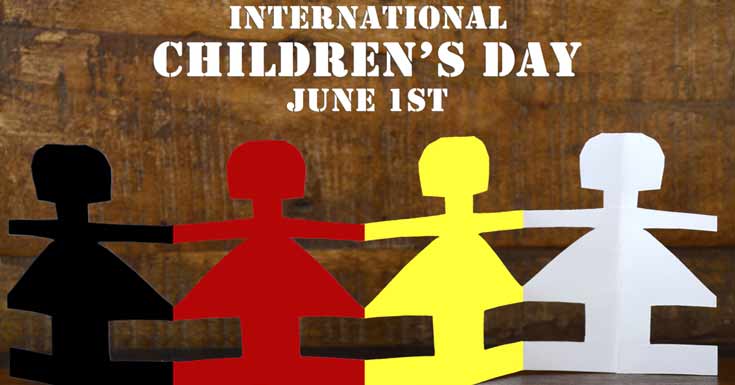 The first international day for children was celebrated in 1950. This was after its establishment in 1949 by international democratic federation of women that was held in Moscow. The day was celebrated in a unanimous way by all countries globally in 1954. The creation of international children’s day went hand in hand with the declaration of children’s rights and this was done by United Nations in 1958. The purpose of its establishment was to promote exchange of knowledge in children and promote the initiative of activities that support children’s welfare in the whole world.

Message of the International Children’s Day

This is a special day for children to address their issues and this includes education, human rights, safety and health care. This is a day that entails honoring of children and it is celebrated globally though it may not be on the same day in all countries. The celebrations of this day vary from one country to the other because it is highly influenced by the custom and traditions of the specific country.

The Celebration of International Children’s Day 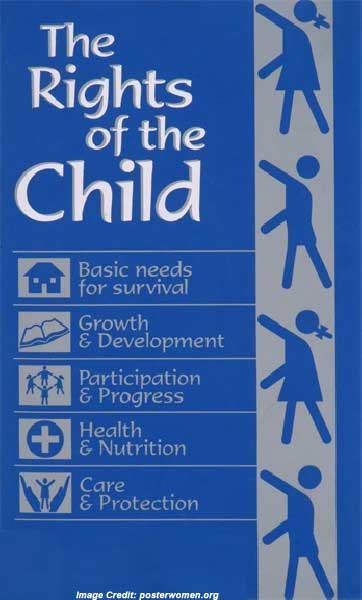 The most notable countries globally that celebrate the international children’s day are:

This day is celebrated on 12th October in Brazil and it involves giving of gifts to children. This is usually done by the parents to appreciate the good work that their children have done to include school work and other chores. It can also be appreciation of children for just being their children.

This event is celebrated in Bulgaria on 1st June like most countries. The children are given gifts on this day and they are also appreciated and given special attention. Exceptional vigilance is shown by all drivers to ensure that safety is maintained at all times and this is done by keeping lights on while driving for the whole day. This is observed daily on this special day.

This special day for children has attained an important place in the memo of the United Nations and its agencies like the emergency fund for children in the United Nations. The welfare of children will be a key point that will be discussed in the summit meeting of G8 that will be held in Heiligendamm, Germany and this will be held on 6th-8th June. The major concerns that are to be discussed in the meeting will be prevention of human immunodeficiency virus (HIV) in children and poverty in developing countries.

China is one of the key countries that laid a foundation in the celebration of international children’s day. The celebrations of this day involved china’s president, Hu Jintao played games with varied children on this day. China’s president together with other high ranking officials from China celebrated this day by visiting a primary school and a kindergarten. This schools are located in a small town, in the southern part of Beijing and they take in children from migrant workers and farmers who work in the nearby. Mr. Hu joined the kindergarten children while playing with toys made of bricks and he also took part in rope skipping and basketball with the senior students.

Recognition of this Day

This day is popular in some countries but it remains an arcane in majority of other countries globally. It is demarcated from other public holidays because of the light it sheds in the needs of children especially the ones who are in the developing countries where their needs are not met.

International children’s day is celebrated in most countries on the first of June each year. The day is aimed at shedding light on the plights of children and appreciating them. The things that are focused on during the celebrations include security, children’s education and ensuring that their needs are met.