What is Hemophilia Awareness Month?

Hemophilia is a disorder that affects the worldwide population immensely. Since it can be prevented, there’s a great need to pass on the information to other people. They have to be aware of the ways to prevent hemophilia and the most effective treatments to cure it. Ronald Reagan marked March as the Hemophilia Awareness Month. Since 1986 and until now, a huge amount of people with hearts, caregivers and volunteers have promoted the fundamentals and the purpose of Hemophilia Awareness Month helping millions of people prevent as well as cure this condition. 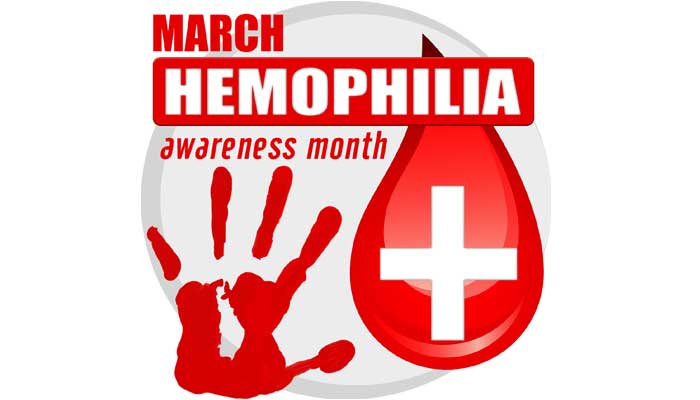 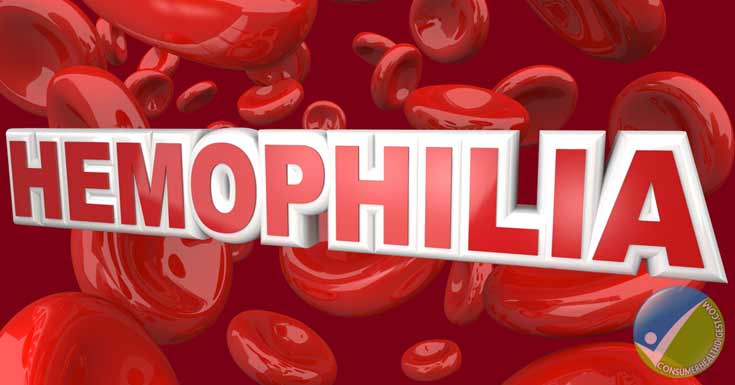 Hemophilia is a hereditary condition obstructing the blood to properly clot. There are different stages of hemophilia varying from mild to severe cases. 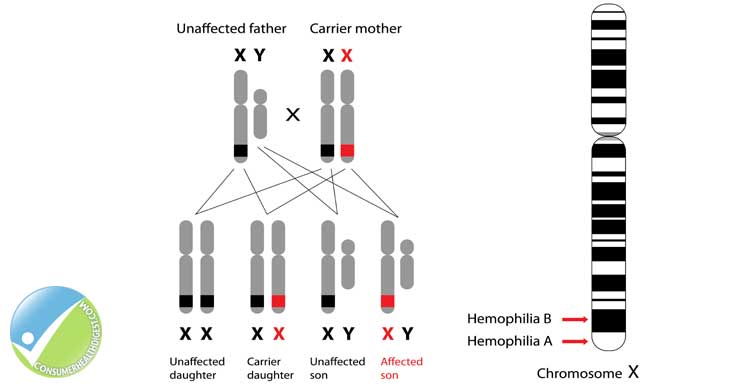 As mentioned before, Hemophilia is a genetically transmitted disorder. However, it can also occur in families with no known history of this condition. Therefore, a spontaneous mutation in genes during childbirth can serve as a bridge to this common disorder. That is the most frequent explanation given by scientists.

There are several ways known to help in the treatment of hemophilia. 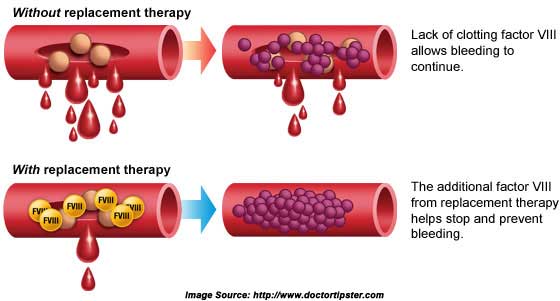 What You Can You Do on Hemophilia Awareness Month?

Everyone is welcome to join the team of millions of people who consider them to be a family fighting for a certain cause. In this case, it is preventing and treating hemophilia that this big global family is fighting for. You are encouraged to do the following things 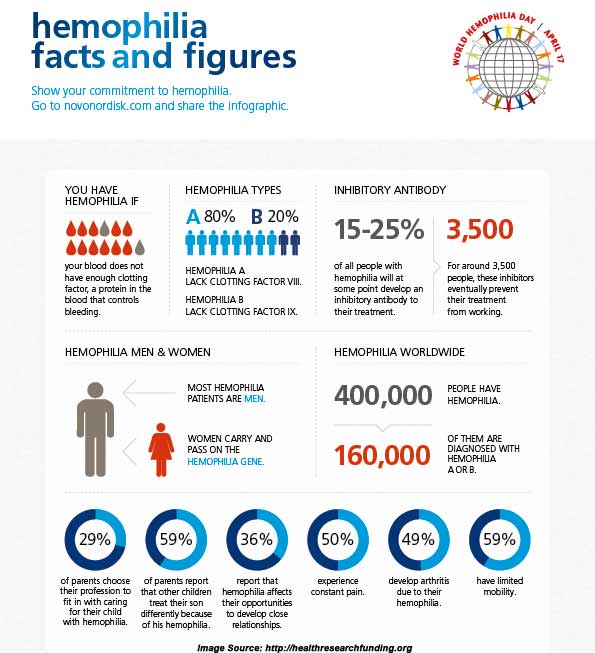 You can think of your ways to help the world deal with this condition. Talk to your family and friends. Perhaps, they would like to get involved in your project for more notable results.

Since the worldwide population is facing such a difficult and hard to handle disorder, we ask you to join us in this cause. Let us do something for those who are in need. Just think of them as of your family members. Would you let anything happen to them? No, because you care. And specifically because you care you have to get involved.

With small but firm steps, we can dominate hemophilia disorder and control it. There is still a little time left until the progress in the health care industry reaches immeasurable heights. Until then, we are responsible for what happens to the world.

Stick to the information exposed in this informative post and make sure everyone you know gets hold of it. Let people know that you care during Hemophilia Awareness Month!