Disability is a general term that covers all impairments, limitations for performing and restrictions to participation in activities. All these are challenges that can be reduced with the right knowledge and other relevant information. 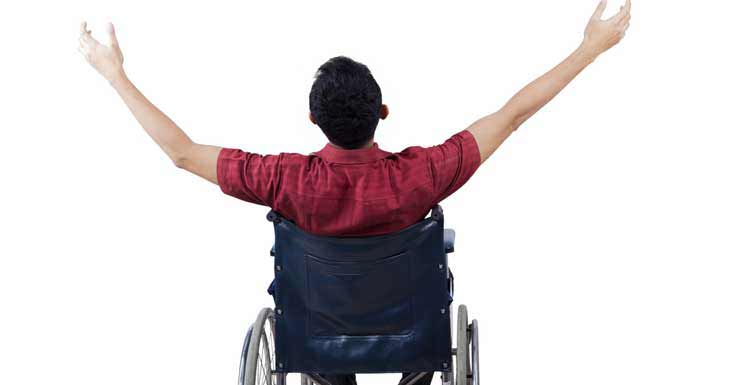 Disability is the result and consequence of any or a combination of developmental, physical, emotional, sensory, cognitive or mental impairment. It is any condition that continuously restricts an individual’s daily activities. The condition can be existent from birth or happen during the lifetime of an individual.

Although symptoms of disability vary according to its many different types, there are some that apply in most cases. All are characterized by deficits in a person’s general abilities. Some of the most common symptoms include:

Some of these symptoms might be present and some might not according to individual circumstances. Like earlier said, there are different types of disabilities. The symptoms present will depend to a large extent on the type of disability and the unique physical attributes of the individual. Children sometimes exhibit some of these symptoms at some point of their development only to become absent at a later point. 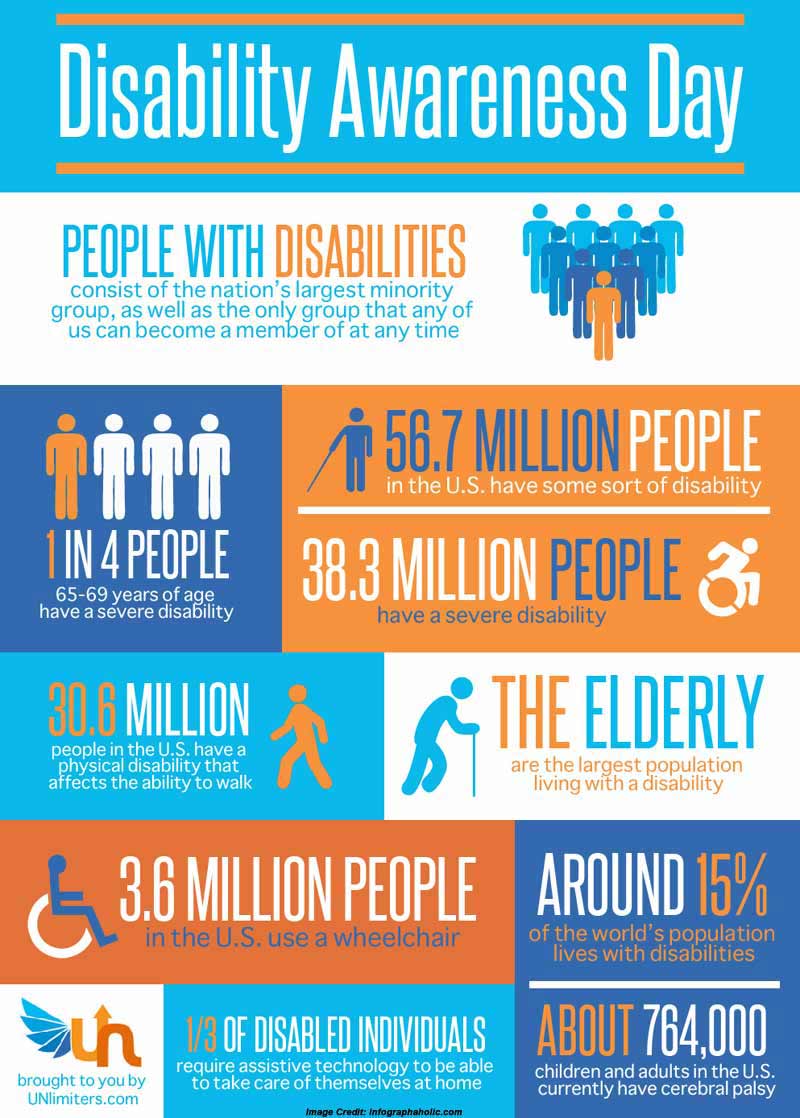 The odds of becoming disabled even for adult workers before retirement increases at around one in three. Some disability causes might come to you as a surprise because of the variety and nature in which they come in. Some of the most common causes of disability include:

Research conducted by the world health organization (WHO) and other relevant disability and humanitarian agencies reveal a lot about disability. The following disturbing figures have been discovered:

Even though these statistics seem alarming, people’s illiteracy concerning disability is much more disturbing. If you can just learn more about it, you will be saving your life and that of other people. Some facts about disability include: 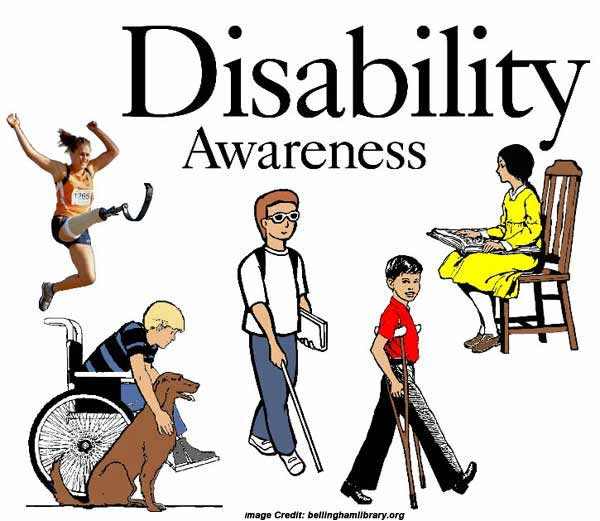 The 12th of July annually is set aside as the disability awareness day. It is a day meant to look into all issues that pertain to the disability challenge and its symptoms. It’s a day on which people are educated and inspired to:

What to Do On Any Disability Awareness Day?

Some of the things you can do on the day include:

The Message You Should Spread On Disability Awareness Day

Disability is a great trial. It is affecting a larger part of the population much more than you can think of. The disability awareness day is perfect for sharing available information and latest findings on this serious global challenge. This will go a long way in assisting those affected.