Aplastic Anemia and MDS Awareness Week: Let’s Stand Together To Fight Against Anemia

Definition Aplastic anemia and MDS (Myelodysplastic syndromes) are disorders that normally affect the blood and the bone marrow. The bone marrow usually gives rise to the stem cells that are responsible for the production of either the red blood cells, white blood cells or the platelets. In the case of aplastic anemia, the production of these cells is hampered resulting in shortage of these in their body. Contrary, MDS does not result to a shortage of bone marrow stem cells. This disorder is described by defective and slow maturing stem cells. Most cells that mature usually die in the bone marrow before reaching the bloodstream.

Causes of Aplastic Anemia and MDS 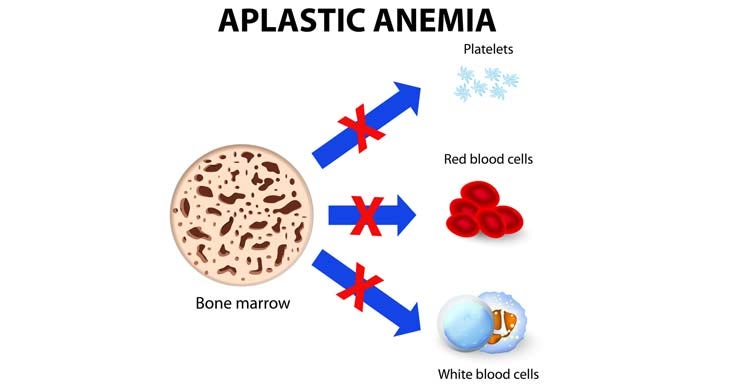 Though there is evidence of inheritance of bone marrow failure, other causes of aplastic anemia and MDS are not quite clear. However, research has shown that these two defects are triggered by some factors which make the body, kill the bone marrow cells. These factors include the following:
a) Radiation therapy
b) Some viral infections
c) Treatment of cancer through constant chemotherapy
d) Prolonged exposure to high frequency radiations like x-rays.
e) Exposure to benzene and pesticides (some contain toxic substances)

Symptoms of Aplastic Anemia and MDS 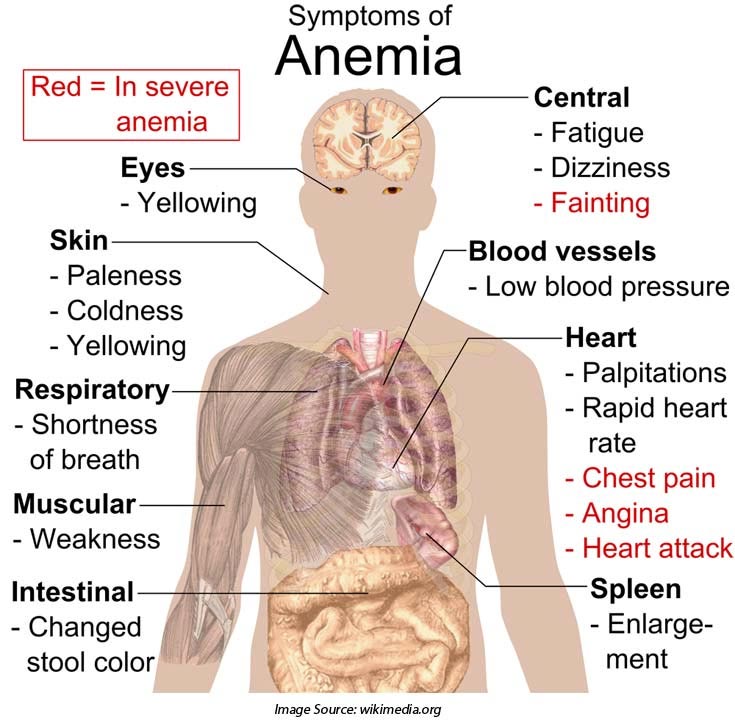 Though symptoms vary from patient to patient according to the extent of the disorders, all the above symptoms are very common in aplastic anemia. However, it is very complex to diagnose MDS because it often assumes the general symptoms experienced in other diseases.

Common types of anemia are: 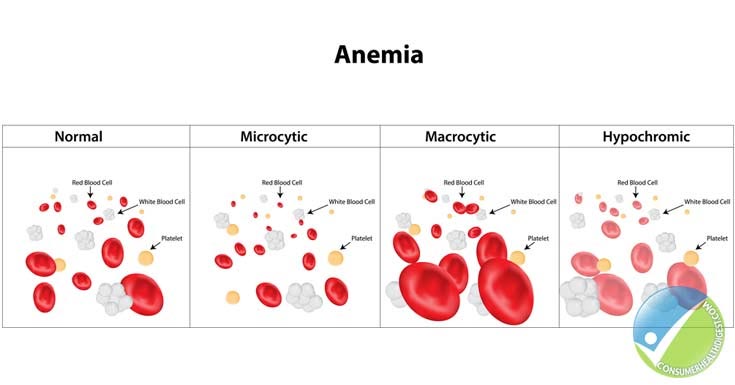 Severe Aplastic anemia is treated in the following ways:

The National Aplastic Anemia and MDS week is normally set aside to celebrate those who have survived these disorders. It is a day when people can meet to share experiences, encourage the patients, do advocacy and volunteer either materially or through blood donation towards treatment of people suffering from these disorders.

Ways Of Participating In The Awareness Week

This year’s event is set to take place in March between 1st and 7th. Activities are highly publicized through the Facebook page “Aplastic Anemia and MDS week 2017.” There is also an event named “swabbing across the states” aimed at reaching out to people across the US state within the one week campaign. To take part in this event, volunteers can register with Aplastic Anemia and MDS Foundation. One is then given the swab kit upon registration. Apart from liaising with the foundation, registration can also be done through the ‘Delete Blood Cancer/DKMS’ before (respective registration date). Volunteers can make arrangements by contacting them through the email: [email protected] or simply calling through the number (866) 340-3567.

Other ways of participating are as outlined below:

The Views Of The People Concerning The Awareness Week

There is always this feeling of looking for an opportunity to make oneself a hero. Most people, therefore, see an opportunity like this awareness week as a perfect moment to create impact and leave a mark in lives of others. However, the problem is that some of them are not much aware of the exact week of the event so as to plan their schedules earlier.

The message of this year’s Aplastic Anemia and MDS week is ‘Bone marrow failure disease can strike any person, of any age, any gender, or any race, anywhere in the world.’

This great day is always dedicated to creating awareness among different groups of people about Aplastic anemia and MDS. People are educated about the causes, treatment and the management of the disorders. Importance of helping the patients affected by these disorders is greatly emphasized.