Yogurt Drink: What Benefits You Can Have?

Not many healthy snacks can rival the popularity that yogurts have enjoyed in recent years. Essentially developed by the bacterial fermentation of milk, it is understandable that the public took a reserved stance towards this food product upon its initial introduction to the market. Nonetheless, yogurts have gradually shifted public opinion and experienced an exponential rise to the top of the healthy list of snacks.
Yogurts possess a range of unique characteristics that distinguishes it from other food products. These characteristics include a wide range of flavors, various health benefits, and also its versatility to be incorporated into every meal. One of the variations invented is the yogurt drink, it contains similar nutritional value as conventional yogurts while offering consumers the ease of portability and consumption. More importantly, these yogurt drinks are delicately concocted with fat-free yogurt and fruit juice, which further enhances its nutritional profile.

What are the Health Benefits of Yogurt Drinks? 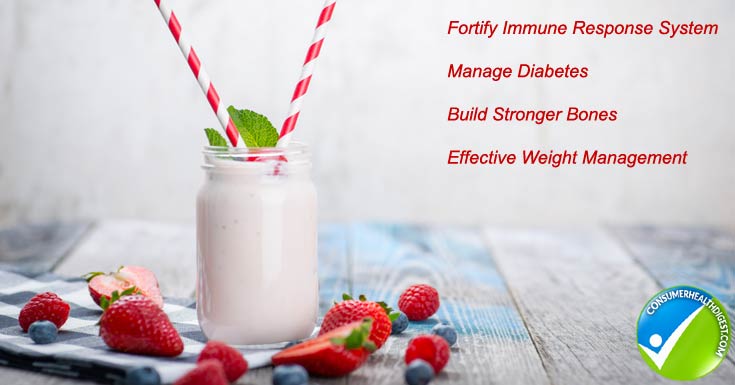 A major advantage of yogurt drinks is its suitability to be consumed at any time of the day, regardless of the type of activities involved. It can be consumed as an after-meal beverage to help with digestion or fitness enthusiasts can consume it at the end of the vigorous training to aid in recovery. However, this advantage counts for nothing if yogurt drinks are not loaded with essential vitamins and minerals that can help to improve general health condition.

Arguably the most important aspect of yogurt drinks is its ability to support the immune system and enhance its capabilities. In a report published by the Cambridge University Press, it was determined that yogurts possess immune mechanisms that restrict the growth of tumors. This is primarily due to the immunomodulatory activity that significantly reduces inflammatory immune responses with the consumption of yogurt drinks.
The experiment was carried out across five different groups of mice, with the control group being fed with conventional diet while the remaining groups were supplemented with various dosages of yogurt consumption throughout different periods of time. After tumor induction and at the end of week 20, colorectal tumors had developed in the control group but the remaining groups that were fed with yogurts did not experience any tumor growth. This result also showed that tumor inhibition is magnified with continual consumption of yogurts.
Another benefit was also published in the European Journal of Nutrition in 2004, with scientists putting forward their findings that yogurt drinks can aid in effective management of academic examination stress.
It was discovered that although stressful conditions can lead to suppressed immune responses, regular yogurt drinks consumption can help to reverse this effect. At the end of the 6-week trial duration, participants who were prescribed with the yogurt treatment had recorded regulated lymphocytes and CD56 cells, both of which aids in relieving academic examination stress. 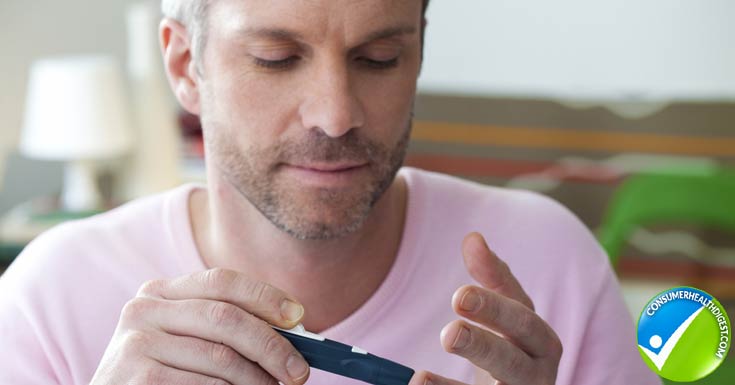 The departments of Nutrition Research, Shahid Beheshti University of Medical Sciences, Iran, first published this theory in 2015. It aimed to establish the correlation between regular yogurt consumption, vitamin D status and bone biomarkers in diabetic patients.
Enlisting the participation of 90 women and men aged between 30 and 50 years old, all with type-2 diabetes, the scientists set out to evaluate the effects of regular yogurt intake. Over the course of a 12-week period, participants recorded an exponential decrease in serum intact parathyroid hormone (iPHT), with the most obvious improvements coming from participants with low vitamin D status.

Yogurt drinks are mainly identified as dairy products, which inevitably explores its effectiveness in offering high calcium content to aid in building stronger bone structures. To back up this concept with scientific evidence, the Institute for Aging Research, Hebrew SeniorLife and Harvard Medical School, United States of America, set out to test the full range of its benefits for the human bones.
The research revolved around a staggering 3212 participants, spread over a 12-year timeframe. At the conclusion of the extended trial period, participants who consumed yogurts regularly reported higher bone mass density, with the hip region experiencing the highest improvements in bone mass density index. 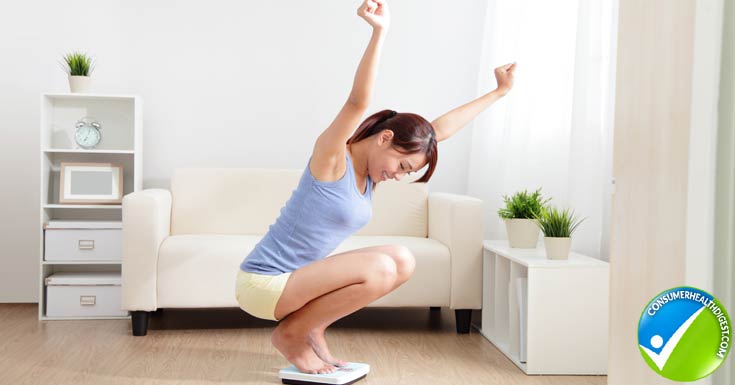 While the fact that yogurts help to support the immune system is the most important factor within the medical field, consumers are more likely to be attracted by its ability to aid in effective weight management. Weight loss has always been a common issue in the global society, with most people having to cope with excessive weight gain and struggling to find a viable weight loss treatment. A report published by the Oxford University Press recognized this issue and set about to address it.
The study highlights that generous intake of dietary fat is not only linked to obesity but it also drastically increases the risk of heart diseases and cancer. However, it offers an effective solution in the form of low-fat or fat-free products such as yogurt drinks. By relying on these food choices, it reduces the percentage of calories derived from fat, consequently aiding in effective weight management.

Yogurt products are one of the fastest growing range of food options. The popularity of yogurts is more evident in supermarkets where the dairy aisle is overwhelmed by various yogurt products. One product that is in high demand is yogurt drinks. Most people are attracted to its convenience and portability while offering equal health benefits at the same time. These health benefits include enhanced immune system functionality, higher bone mass density, and effective weight management. Although these benefits do not differ from conventional yogurts, its ease of consumption propels it to the forefront of all yogurt products. 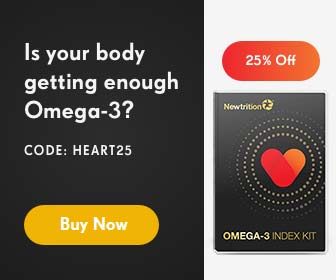