Yellow Fever: How to Treat and Prevent it?

Yellow fever was one of the deadliest diseases in tropical parts of the world until a vaccine was developed in the 1930s. The illness is caused by a type of virus that is transmitted through mosquito bites and that can cause deadly hemorrhaging. Most people usually develop no or only mild symptoms, but some may develop severe symptoms that may include multiple organ failure and that can lead to death. People planning to travel to tropical parts of Africa and the Americas should be vaccinated against the yellow fever virus. Treatment options are usually limited to symptom relief and recovery takes a long time. In case you want to learn more about yellow fever, continue reading.

Yellow fever originated in Africa from where it has spread to South America and parts of Europe as a result of the slave trade. There were well-documented outbreaks of yellow fever in these continents during the eighteenth and nineteenth centuries and which were then believed to be due to environmental miasmas. However, in the late 1800s, a Cuban scientist named Carlos Finlay discovered that mosquitoes transmitted the disease, specifically the Aedes aegypti mosquito species.

Later on, Max Theiler and his colleagues developed a vaccine for yellow fever which almost completely eradicated the disease and vaccination was discontinued in the 1980s. Theiler was awarded the Nobel Prize for his vaccine which has saved millions of lives since its discovery. Unfortunately, there has been a rise in yellow fever cases since the 1980s which is attributed to fewer people being immunized against the virus, rising urbanization, climate changes, and increased migration.

What are the Symptoms of Yellow Fever?

According to the CDC, the majority of people infected with the yellow fever virus don’t develop any symptoms. Those who do develop symptoms will do so 3-6 days after becoming infected. The initial symptoms are similar to those of the flu and include sudden fever, chills, body aches, back and head pain, nausea, vomiting, and weakness. After a couple of days dealing with uncomfortable symptoms, most people will completely recover from the illness.

However, in about 15% of the cases, after one day of initial symptoms and short symptom-free period, the disease strikes back in a more severe form with high fever, jaundice, bleeding, shock, multiple organ failure and eventually death. 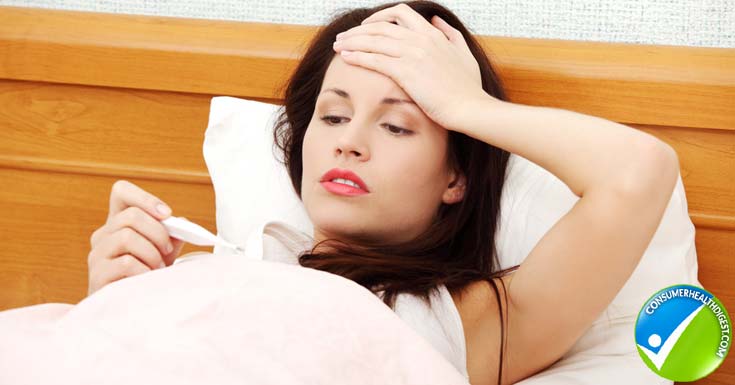 What is the Treatment of Yellow Fever?

There are no specific treatments that could cure yellow fever once the symptoms begin. Instead, the usual procedure is monitoring and observation with supportive care. In other words, the treatment for mild cases of yellow fever is similar to that of the flue – easing the symptoms by drinking lots of fluids, getting plenty of rest, and taking pain medicine. However, the pain medicine administered should not include Aspirin or nonsteroidal anti-inflammatory drugs as their anticoagulant effects increase the risk of internal bleeding which is greater in cases of yellow fever.

Once the illness has resolved, weakness and fatigue could continue for several months ahead. On the plus side, those who recover become immune to the virus and won’t develop symptoms from future infections. Those who develop the more severe form of the illness have a 20 to 50% greater chance of dying.

What are the Prevention of Yellow Fever?

If you are planning to travel to tropical parts of Africa or South and Central America, you should definitely get vaccinated to prevent becoming ill. Other measures you could take is using insect repellents your living space and in topical form. Because mosquitos are most active at dawn and dusk, make sure to avoid going out during this period or use insect repellents and protective clothing to avoid mosquito bites.

Communities at higher risk of yellow fever usually try to eradicate mosquitos from their area which is especially true in cities and larger communities. Hospitals taking care of those infected with yellow fever quarantine the patients to prevent the virus from spreading to other people. Previously, people did not have to worry about yellow fever if visiting any parts of Asia, but most probably due to climate change, new cases of yellow fever outbreaks are reported in China. 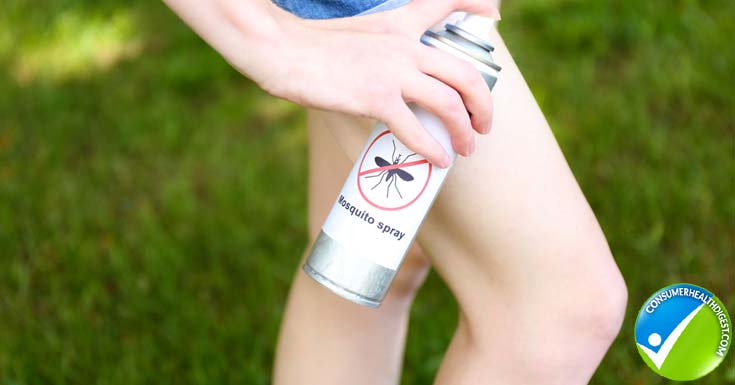 Yellow fever was once one of the deadliest diseases infecting people living in the tropical parts of Africa, America and even in parts of Europe. The discovery of the cause of the illness soon led to the development of a vaccine which has saved millions of lives ever since. People planning to travel to tropical countries need to be immunized against the yellow fever virus to prevent the disease.

Although most people recover from the illness, a small portion will develop severe and life-threatening symptoms that involve jaundice and liver and kidney failure. Due to the current outbreak of yellow fever in Africa, people should be especially cautious about getting infected and make sure to protect themselves from mosquito bites.