Wheat is Not Your Best Friend – Read WHY!

In LorenCordain’spaper “Cereal Grains: Humanity’s Double-edged Sword” which appeared in 1999, the professor from Colorado tells us that over 10,000 years ago the days of the hunter-gatherer came to a close. After several millennia the game that provided the principal food source, began to become scarce due to over-hunting.

Humans increased, but the animal population decreased. The age of agriculture slowly emerged. This meant settlements appeared, the nomadic life-style ceased, and the man turned to certain types of grasses for food. Archaeologists discovered the vestiges of settlements in which they found the remains of mortars and pestles dating back at least 15,000 years.

The human diet had changed, and with these new eating habits, they discovered alterations in the fossilized remains of the man himself.

Wheat, a kind of wild grain became an important food. Fossils and skeletal remains revealed some remarkable changes. Body size appeared to shrink, and scientists began to realize that populations were exposed to new forms of the disease.

These illnesses are most definitely with us today; they include cardiovascular problems, diabetes, cancer, skeletal deformities and high blood pressure.

Cardiologist Dr. William Davis founder of “The WheatBelly Lifestyle Institute”, puts the blame for this decline in health firmly on wheat.

The variety we eat today is very different from that of our ancestors, whether the earliest wheat was domesticated is doubtful. However, evidence suggests that man began to plant “emmer” wheat along with other fruit-bearing grasses as long ago as 10,000 BC.

Wheat along with its near relatives barley, rye, oats, spelt and kamut all contain gluten, which as the name suggests is a type of glue. This glue contains proteins. The most plentiful is a substance called gliadin.

It plays a key role in baking as it gives dough elasticity and viscosity that helps it rise to make loaves. During the fermentation process (yes, dough ferments!), it traps CO2 that is another essential component in why the mixture expands and rises when baked. 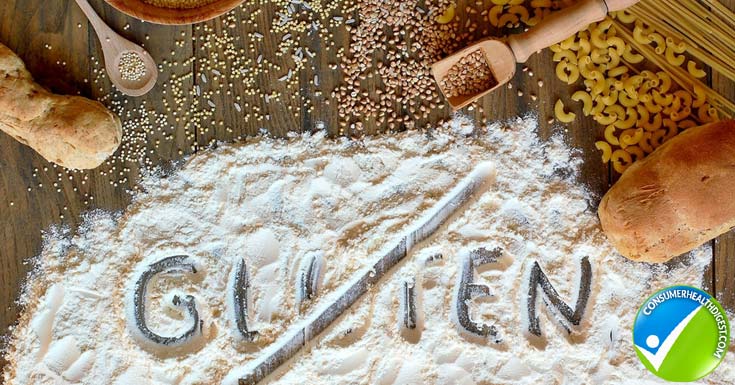 Gluten proteins are called prolamins, this means they have a high amino acid content. The main players in this scenario are proline and glutamine. The latter goes to make glutamate as in MSG. It’s an excitotoxin that kills brain cells according to prominent neurosurgeon Dr. Russel Blaylock. He adds that the glutamate receptor cells scattered throughout the body stimulate the growth of cancer.

He also stresses that cancer cells have two main foods, these are sugar and glutamate. The worst of the two is glutamate. Is he suggesting bread might be a cause and provide food for cancer?

The most dramatic changes have occurred over the last 60 years, due to the introduction of a hardy dwarf species very different from the tall sheathes depicted in John Linnell’s 1860 painting “Wheat”. The new hybrid quickly became the farmers’ “darling” as it increased yields by as much as an astounding ten-fold.

To sustain this accelerated growth rate and maintain its protein levels wheat requires large amounts of nitrogen as a fertilizer. Studies from Canada show that the nitrates increase certain amino-acids and decrease others. Two augmented in this fashion are glutamine and phenylalanine.

Both of these are excitotoxins. Phenylalanine is a major ingredient in the artificial sweetener, aspartame.

It’s not surprising, then, that wheat, deemed “the staff of life” might possibly lie behind a whole host of health issues that have increased significantly over the last fifty years. Particularly as the Government and the medical profession have been urging people to make whole grains a significant part of a healthy diet.

Whole grains contain gliadin, the gluten form which is responsible for many of the health issues that have pushed their way to the fore. Has this advice actually increased disease? 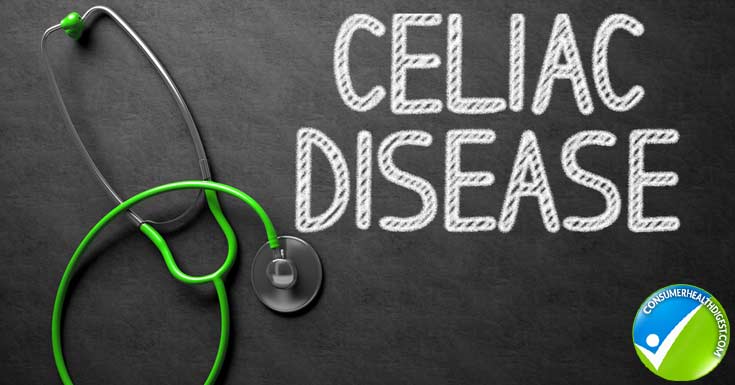 What are these issues? Firstly, cases of celiac disease have risen significantly. But that’s only the tip of the iceberg! Dr. Davis finds he no longer needs to perform conventional cardiology interventions like placing stents and angioplasty. Instead, he tells his patients to stop eating wheat, and he finds the results are the same. Diabetes has increased hugely in this time.

High blood sugar =high blood insulin levels. The result is insulin resistance which increases visceral fat, and then inflammation levels start to soar and then we see cases of type 2 Diabetes rise along with more heart disease and cancer. This pattern has shown itself all over the developed world.

The ever increasing thirst for wheat in countries which are not traditional wheat eaters like India and Sri Lanka have made the population obese and diabetic. Remember we are looking at an excitotoxin and realize the polypeptides actually increase appetite.

Dr. Davis maintains wheat eaters consume an additional 400 calories a day. People become heavier. Lectins are protective proteins found in most plants. There is a wheat lectin that blocks leptin, the satiety hormone. You don’t know when you’re full, you eat more and you gain weight. Have a wheat-based cereal for breakfast at 7 am, and you’re hungry again at 9 O’ clock. 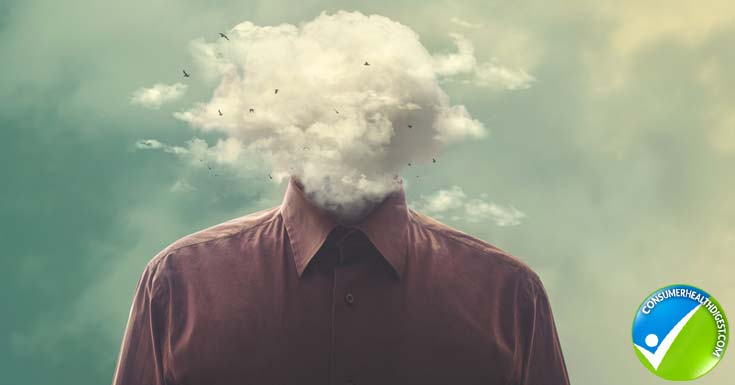 When these lectins pass through the G.I tract they block inositol d-glucosamine. This is a protective coating lining knees and joints when the flow stops, arthritis increases. The list of health issues attributed to wheat consumption increases by the minute.

Eat a big bowl of pasta for dinner and watch your blood sugar soar but so will small dense, LDL molecules and they’ll stick around for a week. Triglycerides are too high, and the risk of coronary heart disease escalates.

Wheat consumption also affects mood, creates brain fog and muddies thinking. Is it worth eating something that does all of that? But here’s the challenge. Cut it out for two weeks, be careful as it hides in many foods. When the two weeks have passed, evaluate how you feel.

Do you feel better? That’s a signal telling you are better off without it. If no different it possibly does not affect you at an obvious level. Proceed with caution. Remember moderation is a balance of health and harmony.

He has been working in the field of complementary medicine for 24 years. In 1986 set out on a glorious journey to learn and grown in th Read Full Bio