Is Mediterranean Diet Good for You? Read The Shocking Truth

Choosing the right diet specific to your own health can be a daunting feat. There are plenty of them out there to choose from.

Or you could just eat what you like. In moderation of course.

But then there are the diets that promise good health and better longevity rates. We’re in!

We try these diets for months on end just to find out they are not as good as promised. Unfortunately, the story is no different here folks.

The Mediterranean Diet has been suggested for several years as one that supports heart health.

Otherwise, it boasts tasty foods that are easy to prepare. Recent findings however suggest that this diet is not everything we thought it was.

Back in 2013 a study was published in the New England Journal of Medicine titled “Primary Prevention of Cardiovascular Disease with a Mediterranean Diet” stating through results of this study, which included over 7000 participants per group – ‘among persons at high cardiovascular risk, a Mediterranean diet supplemented with extra virgin olive oil or nuts reduced the incidence of major cardiovascular events.’

As you may recognize by now, we are about to dispute this result.

As one doctor wrote about the study, Dr. John McDougall states that he believes the “reason this New England Journal of Medicine study shows benefits is because the people in the Mediterranean diet group reduce(d) their intake of meat and dairy foods and increase(d) their intake of starches, cereals and legumes, vegetables and fruits.”

He further notes that the “inclusion of olive oil and nuts was not a ‘magic pill’ that spared their ailing arteries from forkful(s) of bacon and eggs.”

This definitely coincides with the statement from scientists at the University of Toronto back in October of 2012 in the Archives of Internal Medicine Journal…”that eating more legumes helps improve glycemic control in people with [type two] diabetes, as well as lessening the risk of developing coronary heart disease.”

So, what’s the problem here? The food tastes good, it’s easy to prepare and there are studies proving positive results.

The problem is these studies are being disputed for lack of credibility.

In one report it was found that there was falsehood in previous statements mentioning that “olive oil protects you from strokes and a low-fat diet is found to be not healthy or not beneficial compared to a Mediterranean diet.” 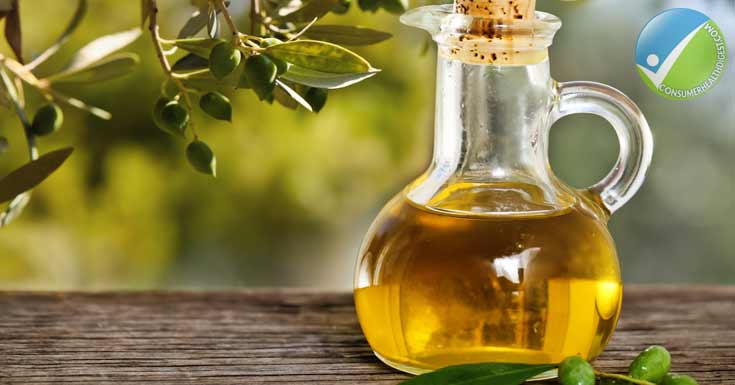 This same report further states that our original study from 2013 “only proved that replacing other fats (like butter) with olive oil and margarine is slightly better.

This study, and others like it, never proved that olive oil is a healthy food in itself.”

The basics of the diet will look something like this:

The main staple to this diet is to eat more fiber, whole grains, fruits, vegetables, and don’t forget exercise which is important with any diet. There are plenty of things to take into consideration.

Take into consideration here that olive oil is not the only cure all in this diet. 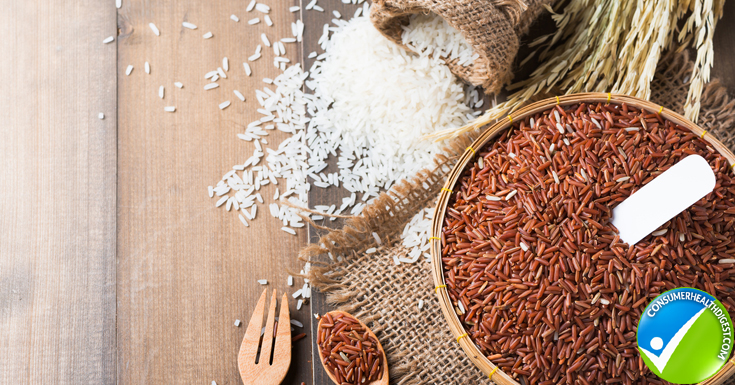 This dispute takes place in one article in particular written by one Frederic Patenaude, author of several books relating to his influence in Raw Food and the Natural Health movement. He almost seems angry that these studies had anything good to say at all.

He writes about the control groups versus the study groups where there were a total of 288 cardiovascular events among three groups.

This averages out to 96 events per group relating to the total of over 7000 individuals participating in these studies, per group!

That’s a total of twenty one thousand people or more with only these several events. Like I said, the guy is angry.

Ultimately – he states that ‘the results were that risk of strokes was slightly lower in the Mediterranean diet groups, but in every group, there was no significant reversal of heart disease.

The authors of the study did not say necessarily which elements of the diet caused these benefits.”

Although previous reports dating back to the nineties are confident in their statements that “compared to other Western diets, the Mediterranean diet was seen by others as a bit of an enigma.”

Even while fat consumption was higher – “the prevalence of hypertension, cardiovascular disease, obesity, cancer and diabetes has always been significantly lower in Mediterranean countries than northern European countries and the USA.”

The deal goes something like this, his dispute is also botched. His evidence goes on to review obesity rates throughout the world.

The research he forgot was related to a post at DailyMail.com.

The information presented here found that “such things as tourism, urban development, depletion of natural resources and a loss of traditional knowledge are altering the menu for the worse” – according to local experts.

There is a further reasoning to the weight gain in these countries. They are essentially straying away from their own diet. 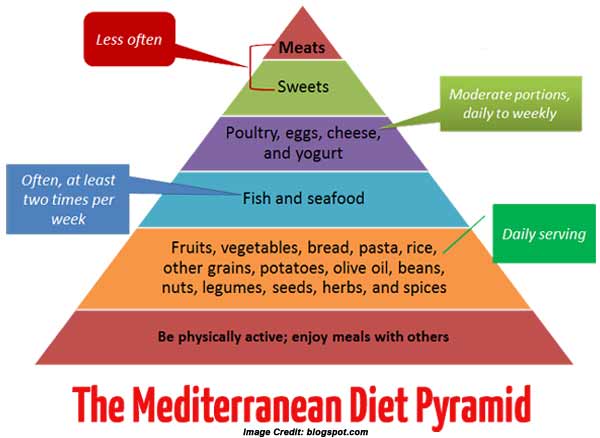 There is really nothing wrong with this diet. In fact, even while the studies are being disputed, there are plenty of other studies claiming benefits beyond heart health, anyway.

And even as we have covered the ‘shocking truth’ here describing the newly discovered information stating that this diet is not as great as once thought, that doesn’t mean we can’t give it a chance.

Maybe you’re still interested in giving this diet a try. After all, just because it’s not a ‘magic pill’ for heart health, it’s still a healthy alternative for fat intake.

A sample menu for a Mediterranean diet for one week is as follows:

Must Watch – Pros and Cons of Mediterranean Diet

Remember that a healthy diet is important for all walks of life. The truth is, any diet regimen is good for your health.

Variety doesn’t hurt either. The facts are here for your review. Make your decisions based on your body and your body’s needs.

We believe that you should read reviews on other diets like What Is “Zone” Diet & Is There A Comparison To “Mediterranean” Diet? to jot down the better choices for you.

Take further note to always discuss your heart health and diet with your own doctor.

What you liked the most about the Mediterranean diet? If you have any more tips, please share them in the box below!