Sleep And Your Weight: A Two-Way Street

Lack of sleep can lead to weight gain; weight gain can lead to lack of sleep. Take steps to break those tight links and your weight, energy, and overall health will improve.
Robert G. Silverman, MS, CCN, CNS, CSCS

When you don’t get enough quality sleep, two major hormone pathways in your body are affected, and not in a good way.

Your pituitary gland, which acts as the master controller for all your other hormones, is very sensitive to lack of sleep.

If you’re getting the seven to eight hours of sleep most people need, your pituitary gland functions normally.

But if you’re like a lot of other adults these days, you’re in a more or less constant state of partial sleep deprivation.

According to the Sleep Education (AASM), the average American today sleeps only about seven hours a night – and many sleep only five to six hours a night on a regular basis[1].

Chronic sleep deprivation leads to elevation of cortisol in the evenings, a time when levels should be diminishing.

When cortisol levels are chronically high, so is insulin resistance, a key factor leading to weight gain and a sharply increased in the risk of type 2 diabetes.
Chronic sleep deprivation also changes your release of growth hormone. Instead of sending out one large pulse of the hormone soon after you fall asleep, you send out two smaller pulses, one before you fall asleep and another after.

This exposes your tissues to growth hormone for a longer period and is probably a factor in reducing your glucose tolerance. 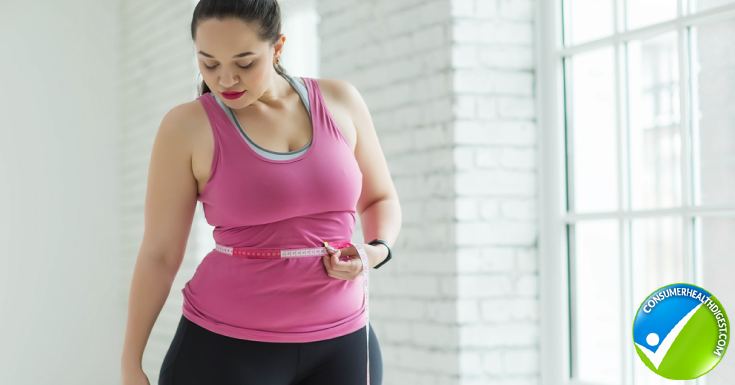 People who get too little sleep tend to be heavier than those who sleep enough[2].

Why does lack of sleep make you gain weight? One big reason is that the hormones that control your appetite are powerfully affected by sleep loss—they make you hungry!

In fact, they make you hungrier than you should be relative to how much energy you’re expending by staying awake.

Your level of the hormone leptin, which regulates how satiated you feel, drops markedly if you don’t get enough sleep, so you feel hungry even if you’ve eaten recently.

At the same time, your level of the hormone ghrelin, which stimulates your appetite, goes up, making you feel even hungrier—and crave carbohydrates to satisfy your appetite.

The mechanism is complex, but when you don’t sleep enough, your cells can’t handle insulin well—the sensitivity of your fat cells to insulin can drop by as much as 30 percent[6].

When your cells are resistant to insulin, your blood sugar goes up and your pancreas produces more insulin to overcome the resistance.

But insulin is also your body’s fat-storing hormone so that extra blood sugar gets carried off to be stored as fat. You gain weight and are at increased risk not only for type 2 diabetes but also for high blood pressure, heart disease, and cancer. 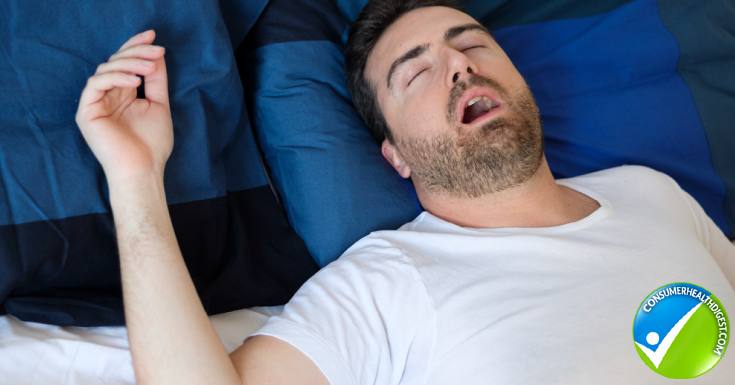 The weight-sleep equation goes the other way, too: being overweight or obese can keep you from getting enough sleep.

Weight-related health issues such as sleep apnea, chronic obstructive pulmonary disease (COPD), and arthritis can keep you from sleeping well—you don’t get enough sleep even if you’re in bed for seven or eight hours or even longer.

Poor sleep has the same effect on your weight as a lack of sleep.
Obstructive sleep apnea, for example, is a very common cause of poor sleep quality, especially among adults who are overweight or obese.

When you have obstructive sleep apnea, your airway collapses or is blocked while you sleep.

When that happens, your breathing gets very shallow or even stops while you sleep—the pauses can last for just a few seconds to up to a minute or even longer.
In severe sleep apnea, they can happen as often as 30 times or more in an hour.

After a breathing pause, you usually wake up with choking noise or snort. Often, you go back to sleep right away, without realizing you woke up.

The poor quality of your sleep leads to daytime sleepiness, putting you at risk for car crashes and workplace accidents.

In the long term, obstructive sleep apnea can cause the same chronic illnesses that sleeping too little does, including high blood pressure, heart attacks, diabetes, cancer. It’s also associated with cognitive and behavioral disorders.

Sleep apnea is a serious medical problem that can be treated with breathing devices such as positive pressure masks, but lifestyle changes, particularly weight loss, are key.

When you have COPD, shortness of breath can make sleep difficult. People who have COPD and are also overweight or obese have even more trouble sleeping, which in turn can make their COPD symptoms worse.

Exercise has been shown to be very helpful for COPD, for example, but it’s hard to exercise when you’re tired from lack of sleep. Losing weight can help improve sleep and raise energy levels.

If you have COPD and feel that losing weight could help, talk to your doctor about choosing a diet and exercise plan that’s right for you.

Painful joints from arthritis can keep you up at night. Anti-inflammatory drugs and pain medication may help you sleep, but they can also bring additional problems, such as digestive upsets and possible dependence.
Just as being overweight or obese is a significant risk factor for developing arthritis, losing weight is one of the best treatments.

That’s hard to do if lack of sleep is making you feel hungry and painful joints are limiting your activity, but the improvement in arthritis symptoms from weight loss can be significant. 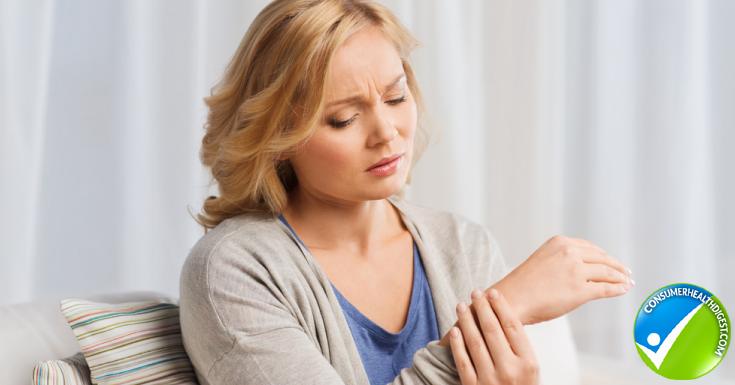 You can turn the two-way street of sleep loss and weight gain into a one-way street leading to better health. The key is putting the brakes on weight gain by finding ways to get more high-quality sleep.

If a medical issue such as sleep apnea or pain is keeping you from resting well, seek professional help to get it under control.

More often, the issue is a simple lack of sleep. Work schedules and life issues can mean a solid night’s sleep is low on your priority list.

When you move to sleep up to the top of the list, however, you might be pleasantly surprised by how much your work and personal life improves.

Being well-rested gives you more energy and improves your outlook on life in general.
When that happens, your ability to change your diet and stay focused on healthy eating really improves. Truly, if you snooze, you lose!

You may also like: Over-Sleeping Or Under-Sleeping – Which One Is Better?