Recovery from Addiction Is Possible With Your Help - By Dr. Erica
Advertising Disclosure ?

Recovery from Addiction Is Possible With Your Help – By Dr. Erica

There is a plague, an epidemic, a dangerous illness that is affecting and destroying a huge number of lives – every single day. And this disease continues to spread throughout the United States and beyond its borders. This is not caused by some contagious germ or recent visit to a foreign country.

Not Your Problem!
Not Your Child!
Not Your Family!

Some Important Questions About Drugs For You To Think About

I interviewed representatives of many of the leading substance abuse, mental disorder and trauma recovery treatment centers around the U.S. and in Mexico and Costa Rica. These leading experts share their own personal paths to recovery and their knowledge, wisdom and tips to help any individual or family currently dealing with an addiction or mental disorder.

Please check out the Healing Recovery Retreat because the life you save may be your own or someone you love dearly.

Best-selling author, Mary Ryan Woods, speaking on this powerful summit, says: I Didn’t Cause It, I Can’t Change It. Before we are directly affected by someone’s addiction, we usually believe that it could not happen to us because these people caused it – they were not good parents, the child had a bad gene, the parents should have stopped the behavior early on.

But the truth appears to be that there are many more factors at play and parents are certainly not totally to blame. Yes, there may be a family system that is less than perfect, but almost every family system has its flaws and not all children become addicts or mentally ill. 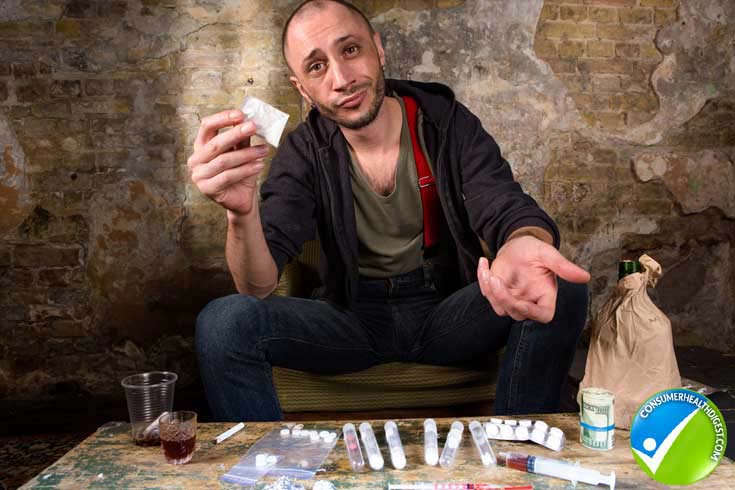 What effect does alcohol have on women, especially women who are pregnant or caring for young children? Best-selling author, Rosemary O’Connor, speaking on this life-changing summit, talks about her poignant experiences in her book: A Sober Mon’s Guide to Recovery: Taking Care of Your Kids.

She tells her story to help us understand that nowadays a person can be high functioning and appear to the outside world to be in good shape. But an addiction has an insidious way of continuing to get stronger until the person reaches a point of out-of-control behavior.

The Sober World Magazine was created by Patricia Rosen, speaking on this important summit, after losing her beloved son to a drug overdose. She decided to devote the rest of her life to educating parents about this deadly disease.

Many parents, out of caring, love and a sense of shame, tend to be enabling the drug addiction problem to remain intact. She encourages parents to take off the blinders, to see the truth about what is happening, and to do everything they can to get help for their child who is struggling with addiction.

Doug Braun-Harvey brings to our attention, on this summit, the fact that men with so-called sexual addictions are often primarily addicted to drugs and the acting out sexual behaviors are resulting from the drug use.

And sometimes, he says, an underlying sexual problem not being addressed openly, can lead to the use of drugs to help deal with the upsetting emotions. His best-selling books, Treating Out of Control Sexual Behavior: Rethinking Sex Addiction and Sexual Health in Drug and Alcohol Treatment, will educate you about this prevalent yet often taboo topic in our society.

Joan E Childs, best-selling author of Why Did She Jump? My Daughter’s Battle with Bipolar Disorder brings to our attention the devastating effect of a child committing suicide. Parents don’t realize the danger posed when a child has a mental disorder co-occurring with drug addiction. In Joan’s case, her daughter suffered from bipolar disorder and was otherwise a highly successful and intuitive therapist.

The message here is to get treatment as soon as possible, ongoing treatment, for as long as needed.

You May Also Want To Read – Addictions – A Short Term Relief Or Long Term Problem?

Wondering if someone you care about has a drug problem? What can you do about it? 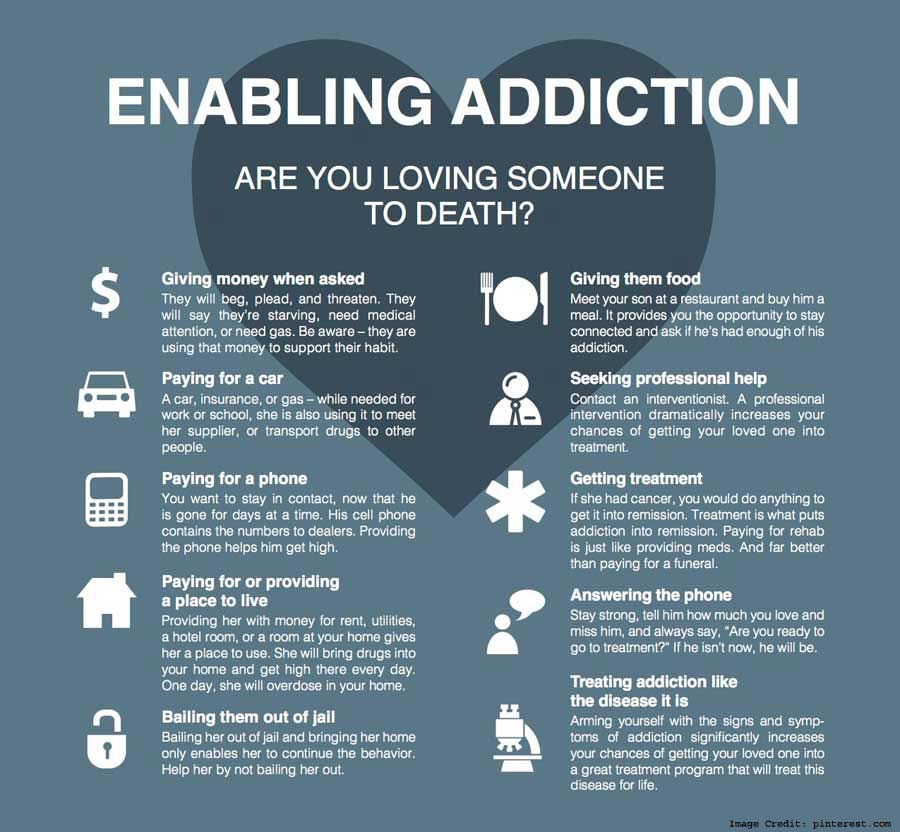 Take a good hard look at the statistics cited below. This drug epidemic has reached crisis level, yet until we feel directly affected by it, our tendency is to look away and say to ourselves: “Not my problem, not my family, not my children.” Then, one day, we find that our best friend has overdosed, our child’s behavior has become erratic and defiant, our neighbor’s son is in jail, or our beloved spouse has been drinking more than usual.

According the American Society of Addiction Medicine (ASAM):

The United States has a drug overdose epidemic – and the problem appears to be growing exponentially.

Please join the Healing Recovery Retreat and share it with your friends and loved ones. We can stop this epidemic by paying attention and no longer ignoring the problem.

You May Also Want To Read – Addiction: Getting The Diagnosis Correct

If you or someone you know is struggling with addiction, there is no time to wait. Every single day brings the danger of conviction for a crime, overdose, lethal or destructive accidents, suicide, and loss of trust among family members. Check out this FREE event. The life you save may be your own.