QiGong: The Art of Healing using “The Force”

Qigong is one of 3 healing arts in China, along with acupuncture and herbology. Qi means “life force”. The life force that is in all living beings and in nature all around us.

Gong translates to “cultivation”. Translated QiGong means “life force cultivation”. It is an ancient moving mediation involving, movement, breath and intention. Documented history of Qigong goes back at least 2500 years, however archeologists and historians have found references to Qigong techniques that go back over 5,000 years.

In 2011 I was dealing with severe health issues, chronic knee and joint pains and an under-functioning thyroid. I had been diagnosed with hypothyroidism, and western doctors told me that I’d have to take a medication every day for the rest of my life because there was no cure.

After years of pushing my body to extremes in the fitness industry both as to body builder and a cover model, my body started to give in. I wasn’t living a balanced life, even though it looked like a very healthy one.

The stress on my body caused an autoimmune disease called vasculitis. I was treated with several different drugs to suppress my immune system. This, in turn, had an effect on both my thyroid and my adrenal glands. I couldn’t function as a normal human being unless I was taking thyroid medication. 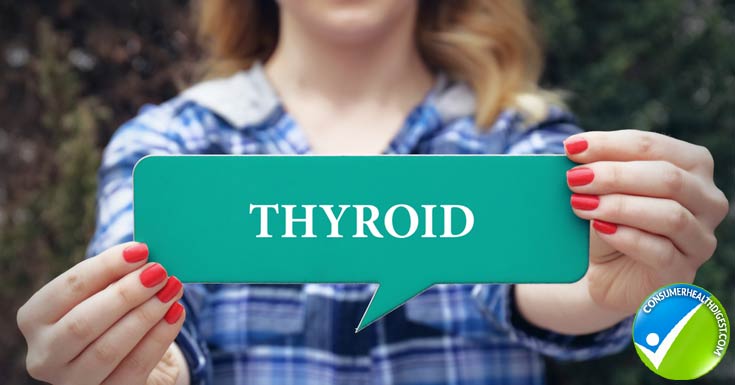 The thyroid is a gland that controls the function of all the organs in the body including your metabolism by releasing hormones. When it doesn’t work properly, it affects your entire body. Organs, digestion, hormones, your overall sense of wellbeing and energy levels. Needless to say, I was a mess.

Even though it looked impossible, I had heard that the body has the ability to heal itself and I chose to believe that –I just had to figure out how.

I thought it simply cannot be that I must take a pill every single day for the rest of life to live a normal life. Unfortunately, western medicine is for the most part designed to only treat symptoms and not the cause of a problem, and it does so with drugs that have side effects that are worse than the symptoms they suppress. This leads to many people being on multiple drugs and never really achieving optimal health.

Don’t get me wrong, western medicine can be useful in treating acute situations and emergencies. However, long term use of pharmaceutical drugs seems to be the answer in the western world. This also fuels a large profitable pharmaceutical industry, which tells you to ask your doctor about their drugs.

This is how my journey of self healing began. I started researching Chinese medicine and what in the western world is called “alternative healing modalities”, even though these practices have been around for several thousand years compared to Western medicine, with a track record of only a couple of hundred years.

I discovered Qigong and was introduced to the art and practice by a QiGong Medical practitioner and Grandmaster of the art. Grandmaster Zhou Ting Jue aka Master Zhou.

I first thought I’d have to travel to China to meet him, but turns out he moved to Los Angeles 30 years ago and was both teaching and offering Qigong healing treatments.

He had learned this ancient practice at age 7 from an uncle in China, and he grew up in temples. He studied and practiced daily in the temples of the legendary Wudang Mountains, which I have been blessed to visit. 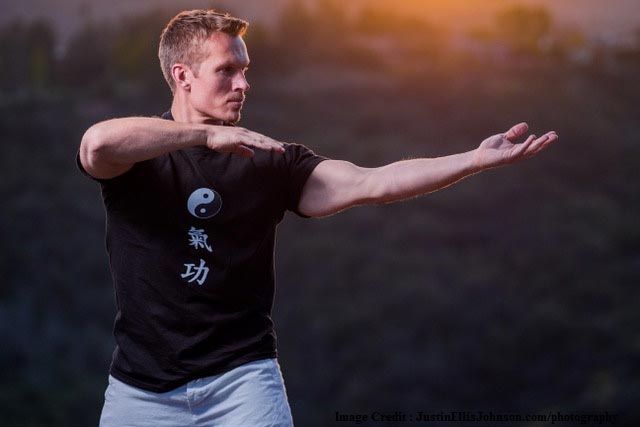 Today Master Zhou is 83. Happy and Healthy. The purpose of Qigong is to align, build and balance one’s “Qi”, meaning one’s life force.

The belief is that when your Qi is balanced, the body functions at its optimal level and will restore all the cells and functions in the body for healing to occur. The benefits goes beyond healing, we can see that in the feats of the Shaolin monks who can do remarkable things with their bodies.

I started seeing Master Zhou once a week for a treatment. Without telling him what was wrong with me in the first session, he diagnosed the problem and through his translator told me that my Qi was imbalanced particularly around my Thyroid. I then explained that I was on a medication. Master Zhou told me to take half my medication for the first two weeks, then stop it completely. He invited me to come and learn Qigong with him once a week with the requirement that I practice every day on my own. At that point, I committed myself to his teaching and became his student.

Within 3 months my thyroid normalized itself and I haven’t been on any medication since. Not only did my thyroid recover, but all chronic pains I was dealing with have vanished over the years.

I have been a student of Qigong ever since and I can say, without a doubt, that I can do things physically that would have been impossible in 2011. In 2016 I was blessed to represent the United States and win the martial arts World Championship in the art of Escrima/Arnis; a Martial Art from the Philippines that you see in films such as the Bourne Identity, Deadpool and many other popular action movies.

I feel better today than I can ever remember, both physically, mentally and emotionally. I credit the daily practice of Qigong, holistic nutrition and exercise.

Some of the benefits of Qigong are: 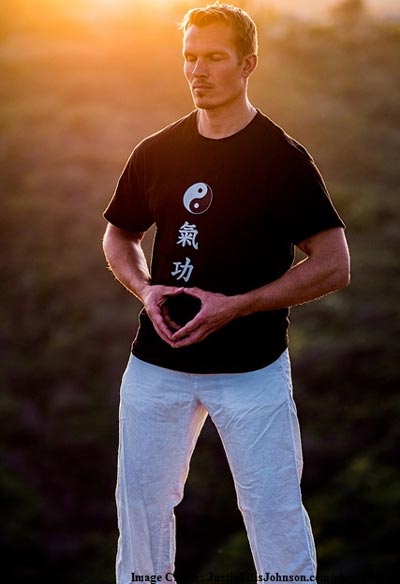 Since 2011, I have watched people from all over the world come to see Master Zhou with illnesses that western doctors have given up on. I have witnessed the healing and transformation that has taken place over the majority of the last decade from cancer to the healing of people who are paralyzed.

I feel it is important to share this ancient knowledge with the world. In 2016 I was given permission by master Zhou to teach and promote the art. I can see the improvements in my students. Their overall wellbeing has improved significantly within short time, due to a daily practice, whether it’s 10 minutes, or an hour.

The practice is about getting in tune with the body and it’s energy field, and we can absorb Qi from our surroundings.

The two main types Qi are Yin and Yang. Yin is “Earth Qi” which has a negative polarity. Yang is “Cosmic Qi”, or “Heaven Qi”, and has a positive polarity.

The world is made of these two types of energies. Electro and magnetic, electromagnetic energy. When the heart beats, it forms an energy field around the body. Our emotions and state of being is also encoded into this field. The Heart Math institute has done studies and research since 1991 to support this.

We are fundamentally more complex than ever imagined, and Qigong is a way to not only heal the body and the mind, but also to unlock our full human potential.