Studies suggest going for the plant-based diet or becoming vegan might be the solution for reversing type 1 and type 2 diabetes. 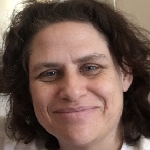 What do the Statistics say about Diabetes?

The 2017 National Diabetes Statistics Report states that diabetes affects over 30 million people in the USA or nearly 10% of the American population.

246 million people worldwide suffer (and suffer greatly) from diabetes. It is the seventh leading cause of death in the US, causing or partly causing over 250,000 deaths in that country in 2015 alone.

Treating diabetes costs the United States government $245 billion per year as of 2012[1].

Is Plant-Based Diet the solution to reverse Type 1 & 2 Diabetes?

For all the reasons cited above, it is crucial to highlight the message that, despite the American Diabetes Association’s claims that the disease is a chronic and progressively deteriorating condition, Type 1 diabetes is manageable and the dependence on medications can be greatly reduced with a plant-based, if possible raw food, vegan diet, regular physical exercise and certain nutritional supplements such as chromium and magnesium, among others.

And the increasingly evidence-backed, large scale research that shows Type 2 diabetes to be reversible within 30 days, with need for insulin and other medications significantly reduced after following a vegan, plant-based and again if possible raw foods diet which has been shown to reduce insulin resistance, risk of heart disease and hyperglycemia, as well as hypertension, inflammation and obesity, indeed is also considerable for reducing “bad” cholesterol levels and increasing “good” cholesterol levels from fats such as those found in avocado, olives, nuts and coconut products.

The best way to reverse diabetes is through weight loss, and a vegan, especially a raw, plant-based diet has been proven to cause weight loss and return to ideal body weight for those who follow this diet.

Therefore regular exercise, whether it be intense interval training for 20-40 minutes three times a week; lifting weights; or even a simple 30 minute daily walk outside in your neighborhood, also has been shown, like the vegan diet, to prevent as well as treat Type-2 diabetes and all associated complications of the disease, which can include gangrene, kidney disease, heart disease, vision impairment and blindness and even death.

Is it difficult to get started?

All of the above can be both prevented or reversed by following a plant-based, no sugar, low-GI, no refined food products, no fruit juice or sugary drinks, no meat or animal products, nutrient-rich, spiritually uplifting and energizing, weight-loss-causing diet rich in vegetables, fruit, nuts, pulses, legumes and seeds, and whole grains. 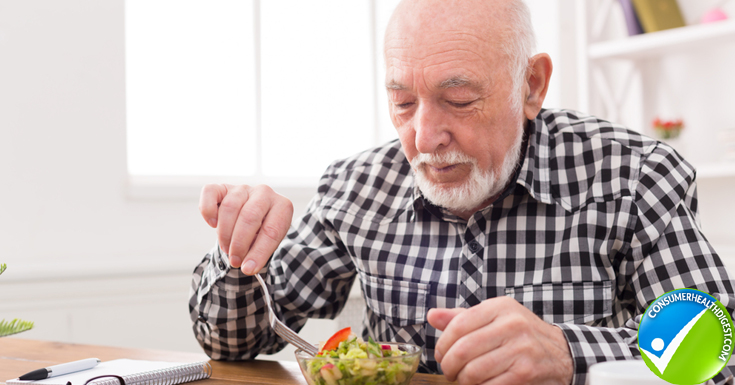 What else to consider?

In combination with this, intermittent fasting may be used to further reduce blood sugar levels and accelerate diabetes-reversing results.

Three daily servings of whole grains have also been shown to cause a reduced risk of developing Type-2 diabetes.

Receiving protein from the plant rather than animal product sources was shown in studies to drastically reduce diabetes indicators also.

Is plant-based diet backed by evidence?

A scholarly, peer-reviewed article outlining the proven health benefits of a vegan diet, on how it can and does reverse diabetes and prevent cardiovascular disease and cancer, can be found at Michelle McMacken and Sapana Shah, “A plant-based diet for the prevention and treatment of Type 2 diabetes.” J Geriatr Cardiol. 2017 May; 14(5): 342-354., which is also freely available online.

What are the added benefits of going vegan?

This article also cites a report from the World Health Organisation and from the United Nations which states that “a vegan diet has a much more environmentally sustainable impact on the planet than the grazing space and feeding, breeding and killing of animals for food entails”.

Plus veganism involves or causes zero cruelty to animals, our fellow living creatures who have just as much a right to live out their full lives as our beloved pet dogs, cats, and other pets.

You will no longer be guilty of indirect animal murder if you follow a vegan diet and lifestyle (can include no wearing or using of leather or other animal skins or products in the overall non-cruelty lifestyle, which is spiritually and karmically so beneficial to its adherents).

Are there any examples to look for?

For reversing Type-2 diabetes, even up to ten years or more after diagnosis, a great film to watch on YouTube is the WorldTruthSociety’s “Simply Raw Reversing Diabetes in 30 Days” documentary movie, released in 2013.

The documentary follows six people with a combination of type 1 and type 2 diabetes as they decided to follow a raw food diet for 30 days.

During that time, the whole group adhered rigidly to a raw vegan diet consisting solely of fresh vegetables, pulses, nuts, and seeds. Indeed amazing results were obtained by all of the six participants.

Some of the group were able to come off their diabetes medications totally and went into a complete remission of their previous diabetic condition.

Others were able to undergo a massive reduction in their required dosage of insulin and other medications for diabetes, two of this group able to be on one-sixth of the medication dosages they had been having to take before starting the raw vegan program.

In Arizona in the USA, Naturopath Dr. Kirt Tyson adopted a raw food diet in an attempt to lower his blood sugar levels and cure his Type 1 diabetes.

Within just three weeks of eating a raw food diet, Dr. Tyson was able to come off insulin completely, and today, he only ever requires insulin on rare occasions for a short period of time.

These examples provide anecdotal evidence that Type 2 diabetes can be reversed. More scholarly evidence and extensive cohort studies can be read in the above-cited NCBI article online or in print in the Journal of Geriatric Cardiology: JGC, part of a Special Issue “A plant-based diet and cardiovascular disease.”

On the back of a public transport bus in my hometown of Adelaide, South Australia, a socially- and environmentally-conscious advertisement said that « the greatest impact you can have on the whole planet is by going vegan. »

It seems that, for its natural and non-toxic, inflammation-reducing, heart and kidney disease-preventing, cancer prevention, diabetes reversal and prevention, no-cruelty and good karma as well as spiritually uplifting and energizing benefits, as well as the beneficial environmental impact on our long-suffering planet Earth, home to us all, that veganism (and, for health benefits and especially during summer, a raw foods diet) is the way of the future if we want a healthy and disease-free population globally in the years to come.

She has publis Read Full Bio