PANDAS Syndrome: What You Really Need To Know

Children are being diagnosed with neurological disorders at a much higher rate then they once were. Some experts argue that we are diagnosing more and that is the reason why the numbers have increased, other blame it on technology and increased exposure to toxins and lower quality food sources.

Recently a new condition that correlates all of these rising concerns has been introduced to the science and health profession called PANDAS and PANS. The research is ongoing in hopes to find solutions to reverse or manage symptoms better to improve quality of life and daily functions. The available research is slim but there is substantial data that supports the need for further research and development in this specific neurological area.

What are these disorders?

Inflammation of the brain due to autoimmune issues is often referred to as AE (autoimmune encephalitis). These disorders have been present for a long time, but are being further researched due to the recent introduction.

What are the symptoms of PANDAS disease?

The symptoms of these disorders may quickly onset and they include a decline in cognitive skills like writing and math, obsessive compulsive tendencies[1], shift in personality, movement disorders such as tics[2], Tourette’s Syndrome, sensory disorders, eating with restrictive behaviors.

The network associated with PANDAS has estimated that out of 200 children this affects 1. Most if not all of these symptoms are directly related to other disorders and health concerns making it hard to narrow down for families, which can result in years of frustration and trial and error with treatment options.

Is pandas a real diagnosis?

It is a clinical diagnosis and the criteria for diagnosis typically includes but is not limited to a quick noticeable onset of reduced appetite, anxiety, depression, emotional highs and lows, out of the ordinary poor performance in school, poor sleep and disturbances in urination. 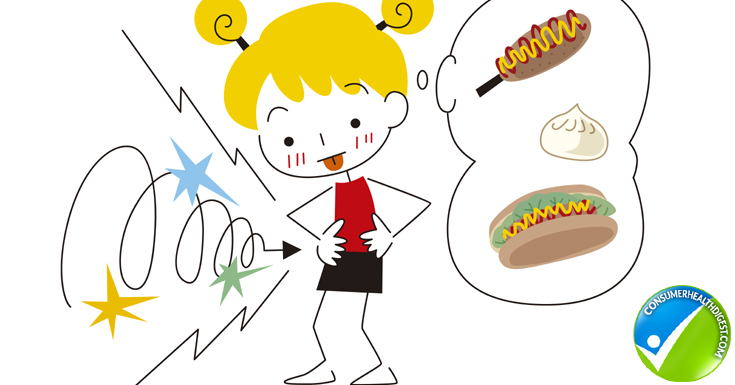 What the Numbers and Data Shows?

It is still early to have definitive data supporting the lifetime prevalence of PANS/ PANDAS due to its recent introduction as an official clinical diagnosis in the health field.

Taking that into consideration, it is important to correlate the increase in the onset of diagnosis of mental illness and disabilities such as, Tourette’s syndrome, bipolar disorder, Obsessive Compulsive Disorder, eating disorders, and increase of anxiety and depression among children and young adults. 1 in every 200 children has been estimated to have PANS/PANDAS.

Based on self-reports, 70% of families have reported both autoimmune onset and strep related illnesses within their households.

As mentioned above there is still much needed research to support the relationship between the increase and diagnosis but the relationship supports the theory that PANS and PANDAS are related to these symptoms and disorders. It is also estimated that approximately 25% of all cases of OCD and Tourette’s syndrome are PANS and or PANDAS.

What Test Is Being Conducted?

PANDAS/PANS are categorized as a clinical diagnosis and can be officially diagnosed per a collection of signs and symptoms, history, laboratory values and if there is an obvious association with additional neurological conditions.

There are three ways to test and diagnose PANDAS/PANS. The first and most common is traditional blood work that includes, IgE, IgA, IgG, ferritin levels, B vitamins, vitamin D to name a few.

The second option for testing is bacteria and virus testing, including strep throat cultures, pneumococcal antibody testing, the panel for Epstein Barr virus, etc. Finally the third option is the Cunningham Panel[3], this is a comprehensive panel that test autoimmune, autoantibody, and Dopamine receptor levels.

What is treatment for pandas?

There are several treatment options available and it is important to know that repeat strep infections are the most dangerous to the brain and risk for long-term dehabilitating issues causing serious problems related to encephalitis. Doctors have found if PANDAS/PAN is treated early then the chances of it remitting entirely are much higher then if untreated.

There are several antibiotic options available and they are based on the type of infection present. Penicillin, Amoxicillin, Clavulanate Blends, Cephalexin, Cefdinir, Azitthromycin to name a few. Prophylactic Antibiotics are available for patients with rheumatic fever and Sydenham chorea[4]. The biggest problem is the antibiotics must be taken for an extremely long period of time.

The majority of the PANDAS/PANS cases are treated and overcome through the traditional antibiotic therapies listed above, but there are some that need further treatment options and the next course of treatment is IVIG.

Additional treatment options include a plasma exchange, a procedure done in a clinical setting in which destructive auto-antibodies are removed. This is specifically known as plasmapheresis (Apheresis) or Plasma Exchange (PEX), which is listed as the initial or first therapy option due to its effectiveness. 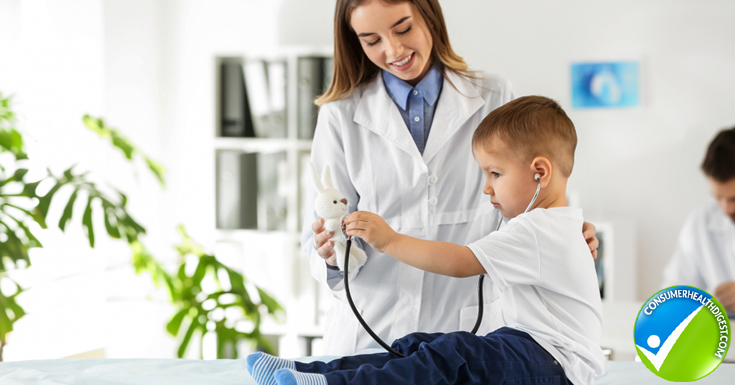 In addition to the antibiotic options Cognitive Behavioral Therapy is also another option that can be beneficial. Steroids can help reduce inflammation in addition to lessening the severity of the symptoms; this may not be a good option for those who have tics or Tourette’s syndrome due to the possibility of aggression. NSAID’s (nonsteroidal anti-inflammatory drugs) such as ibuprofen can also temporarily relive symptoms of inflammation.

Nutrition is not the cure all but like many diseases and health issues the symptoms and onset can be managed better by consuming a healthy diet and hydration regimen that reduces inflammation and increases antioxidant consumption.

In the case of PANS/PANDAS an anti-inflammatory diet in conjunction with natural hydroxide water will help lower the inflammation making it easier to treat. It should also enable the doctor to use possibly weaker antibiotics and hopefully for a shorter period of time.

I have worked with Dr. Jay Faber M.D. from the Amen Clinics and he agreed an anti-inflammatory diet and specific hydration would be helpful. The Amen Clinics is probably the most renowned clinic currently treating PANS/PANDAS.

Dr. Michael Labanowski M.D. a noted neurologist also said an anti-inflammatory diet and natural hydroxide water would be very helpful. He also said this should be started as soon as PANS/PANDAS is detected.

Our body is made up mostly of water; water transports vital nutrients to cells and organs, which keeps us feeling energetic, and at our best. If our body is not hydrated properly or it is full of toxins and too acidic we will promote inflammation rather then reduce it.

Patients should start out by drinking at least half of their body weight in natural hydroxide water[6], it reduces acid in the body, reducing inflammation and increasing overall hydration levels. This is done by the OH- in the hydroxide water combining with H+ ions in the body forming water, H2O.

The water is then excreted from the body or used in metabolism. Excess H+ ions cause acidity, which causes acidosis, which then causes inflammation.

Below is list of healthy anti-inflammatory foods and what foods to stay away from: 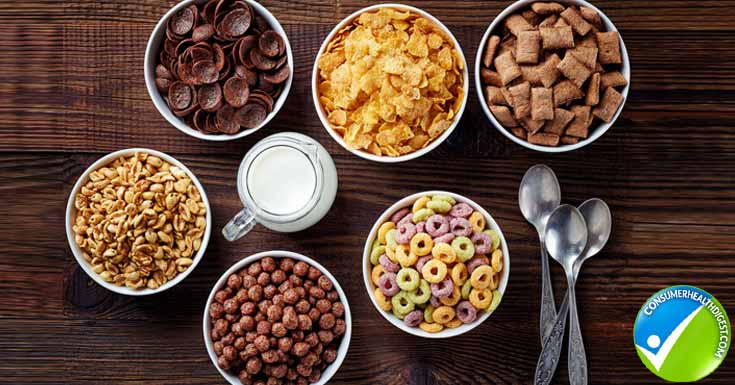 In addition to hydration it is important to consider supplementing with Omega-3 fatty acids, they have been clinically proven to reduce inflammation naturally and can be found in cold water fish, nuts, seeds, etc. Probiotics should also be considered, they can help build back up healthy levels of bacteria in the gut that will be compromised with the high levels of antibiotics patients have to consume.

PANDAS/PANS has to be medically treated to see improvements to see a reduction in symptoms. In addition to the medical therapies mentioned throughout this article healthy lifestyle practices such as an anti-inflammatory diet, adding in omega-3 fatty acids, probiotics and natural hydroxide water can help reduce inflammation and help prevent more serious complications.

Dr. Kantor has been an advocate of natural food and healthy living for 30 years. He is also on the Board of Directors for NAMI.org in G Read Full Bio