Sick Building Syndrome – Does Your Office Make You Suffer Physically?

It took the medical sector 31 years to accept the term sick building syndrome. This term, which is also known as environmental illness, building-related illness, or multiple chemical sensitivity is a condition that refers to people who are exposed to the undefined chemical, biological or even physical agents within a building.

As we spend around 30 percent of our working lives at work, it is understandable that these buildings will have a massive impact on our well-being.

If there are elements that can affect our health, then they can lead to us feeling unwell.

Since The Energy Recovery, Ventilation Standards Have Lowered:

However, since the 1970s energy scare, when the price of crude oil rose from $3 per barrel to $12 in just a few years, the building is being designed to be more energy-efficient, not centered around the health of humans.

The focus on energy-efficient and cost-efficient design are to reduce the loss of heat and air-conditioned air, by sealing off the building.

Although the American Society of Heating, Refrigerating, and Air Conditioning Engineers recommends that at least 20 cubic feet of fresh air per minute be pumped in for each person inside the office space, ventilation standards have been lowered to a mere five cubic feet. 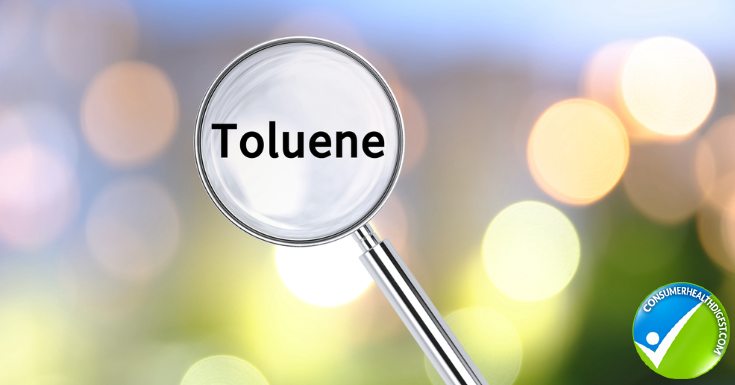 The Release of Benzothiozole, Toluene and Other Harmful Substances:

Meanwhile, within these green office buildings, printers and fax machines are giving off volatile organic compounds that react with ozone to form ultrafine particles. Ultrafine particles can, for example, hasten asthma attacks in people with the condition and worsen heart disease.

Furthermore, the chemicals used by the cleaners are being released into the air. Artificial plants releasing benzothiazole and toluene fumes, resins and glues that are releasing formaldehyde, and even the paint and carpets release toxins called carcinogens.

Added to the existing toxins, exterminators spraying the building regularly with pesticides just compounds the level of chemicals in your working environment. The building is sealed off, and the ventilation is well below the recommended standards.

Add to this a lack of heat and humidity and a toxic chemical soup of carbon monoxide, nitrogen dioxide, sulfur dioxide and other chemicals buildup within these office spaces that then affect our health. As symptoms of sick building syndrome, we could experience hayfever, sneezing, skin rashes, and other symptoms.

Nonetheless, even though you may believe that it is the building that is making you ill (and this is supported by an easing of symptoms when you leave the building), a distinct, traceable cause and effect often cannot be convincingly established.

Thus, it is often difficult to engage with the employer to effect any remedy. Then again, the average person will usually suffer in silence, partly out of fear for stirring the proverbial pot and endangering our income, and partly because we do not want to be seen as silly or complaining.

Long-Term Exposure Can Have Serious Effects:

Long-term exposure to these harmful toxins can trigger a variety of sensitivities and autoimmune conditions. The constant, repeated exposure can make these conditions difficult to treat.

The net effect is more sick days taken by the employee, which translates into reduced productivity, loss of income, and ultimately a smaller profit margin for the employer.

There is a growing trend for people to make healthier choices for their bodies – from the food we eat and the activities, we engage in the type of recreation we enjoy. Considering the majority of our time is spent in the workplace, modifying this environment should be top of our list. 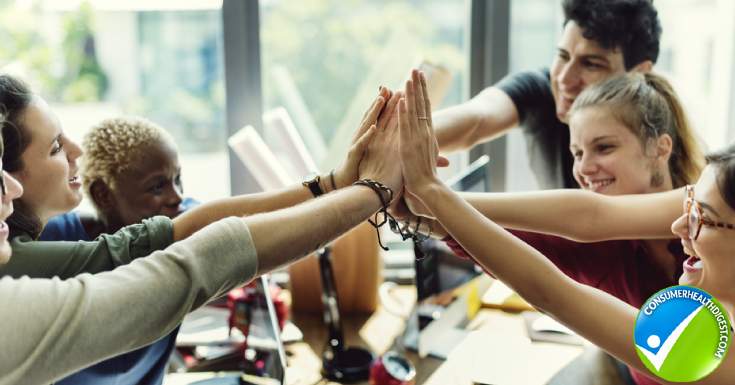 What Can We And Our Employers Do To Improve The Situation?

Employers can make sure that building managers increase the airflow, regularly clean the air filters and vacuum the carpets more often. The cleaning staff could be encouraged to use less toxic cleaning materials.

There can even be incentives in place to persuade all stakeholders to make healthier, less toxic choices. There are different steps that can be taken to reduce the number of toxins we are being exposed to and to create a more enjoyable working environment.

Each person can also take steps to protect themselves against the negative effects of toxins within a building.

There are various dietary supplements that have the ability to aid in supporting our immune system and to effectively remove toxic chemicals from the body. For instance, for anti-allergy properties, try supplements that contain vitamin C, quercetin, and zinc, as well as the herbs albizzia and perilla.

Alternatively, if hayfever is a problem, probiotics that contain the strains Lactobacillus rhamnosus and Lactobacillus paracasei could help you.

Another aspect of health that should be addressed is the removal of toxins from the body, in particular, the liver and kidneys. St Mary’s thistle has been found to be effective in supporting the detoxing function of the liver, but also to help to protect the liver from damage by providing valuable antioxidants.

Eating a healthy diet that contains vegetables such as broccoli, Brussels sprout, cabbage, and kale could also aid liver detoxification. More so, adding in turmeric, green tea, oranges, dandelion root, and schizandra, could all help the liver deal with the toxins. 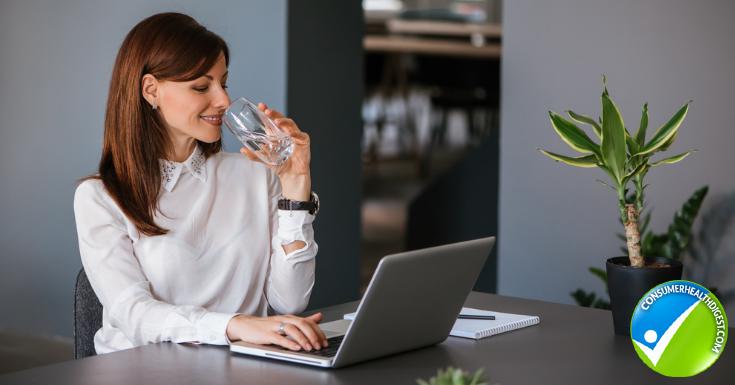 As for your kidneys, drink plenty of water, and eat loads of fresh greens, as well as herbs like chlorella, spirulina, coriander, and cleavers, which will help to remove the toxins.

In addition, make sure that you get enough sunlight. Around 42 percent of office workers in Sydney have been found to have a vitamin D deficiency during the winter.

Vitamin D aids in a strong immune system and serotonin is released during sunlight exposure, which helps against anxiety and depression.

More so, fumes or no fumes, building better interpersonal relationships and feeling valued at work could reduce your job stress.
Conclusion:

No matter what we do, we can never completely avoid exposure to these toxins.

Modification of the work environment, ensuring a steady intake of toxin-eliminating nutrients and a comprehensive body detoxification will enable you to reduce most harmful side effects caused by these toxins.