You’ll Be Amazed By The Numerous Benefits of Purple Corn

Researchers around the world in the nutrition and food fields have been searching for decades for functional foods to sustain our dietary needs. The discoveries they are coming up with are quite something. 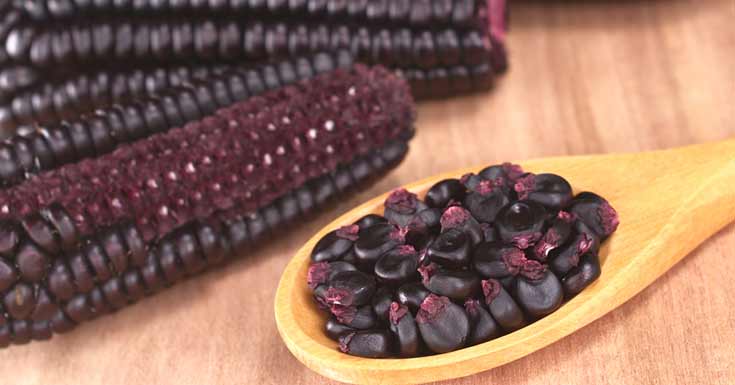 Here we will discuss the amazing benefits of what has been researched in Purple Corn, specifically.

Purple corn is commonly referred to as blue corn as well, but they are botanically classified under the same species regular yellow corn belongs to. Most foods with deep color contain antioxidants known as anthocyanins that are essential to our health. Purple corn is no different.

Anthocyanin is a fancy scientific term for plant pigment (usually found in red and purple fruits). They are known to have antioxidant properties that carry anti-inflammatory compounds, also giving this purple corn its deep color.It is also important to realize that Anthocyanin are classified under the plant chemicals flavonoids. Flavonoids are present in a large number of plant foods.

Antioxidants, on the other hand are molecules that inhibit the oxidation of other molecules.

Flavonoids are defined as a group of plant metabolites that are thought to provide health benefits through cell signaling pathways and antioxidant effects.

To clear this up – The color is where the antioxidants are! 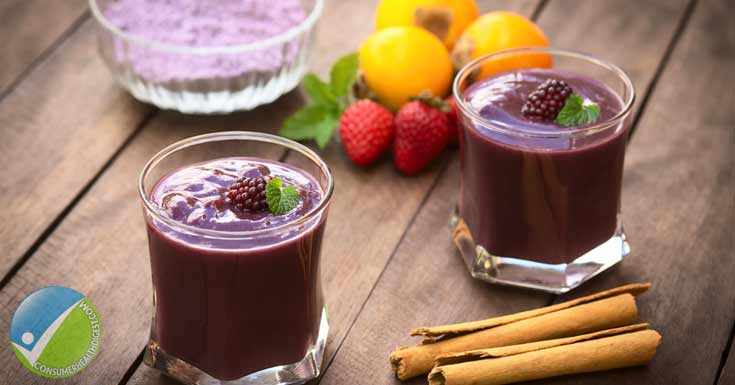 We’ve already mentioned cancer. Just the peonidin antioxidant alone has given us one amazing benefit of purple corn. Read further for a comprehensive breakdown of this special vegetable.

According to one report, research done at the Ohio State University stated that the anthocyanins extracted from purple corn killed twenty percent of in vitro cancer cells. This was in comparison to anthocyanins found in different sources such as grapes, radishes and purple carrots. Further studies have been conducted which are leading researchers to believe the anthocyanins are preventing cancer.

We should have already taken note as well that these antioxidants have anti-inflammatory properties. In a study conducted at The Tokai Gakuen University in Japan, it was confirmed that there was an anti-inflammatory response to another antioxidant in purple corn – C3G. Further statements based on results of these studies indicate that “it is possible that this plant pigment may also suppress the inflammatory response in diseases marked with inflammation.”

Yet another benefit could be related to Obesity. According to one report, The Doshisha University in Japan conducted a study which observed the anti-obesity potential of the purple corn anthocyanin C3G (cyanidin 3-glucoside). They discovered that the dietary C3G prevented obesity in mice and they remain hopeful that a similar link will be found in human studies.

So What about General Health Benefits?

As purple corn is still classified in the same family as the regular corn you may be used to
eating, it is important to recognize other dietary benefits as well.

How about Some Fiber? 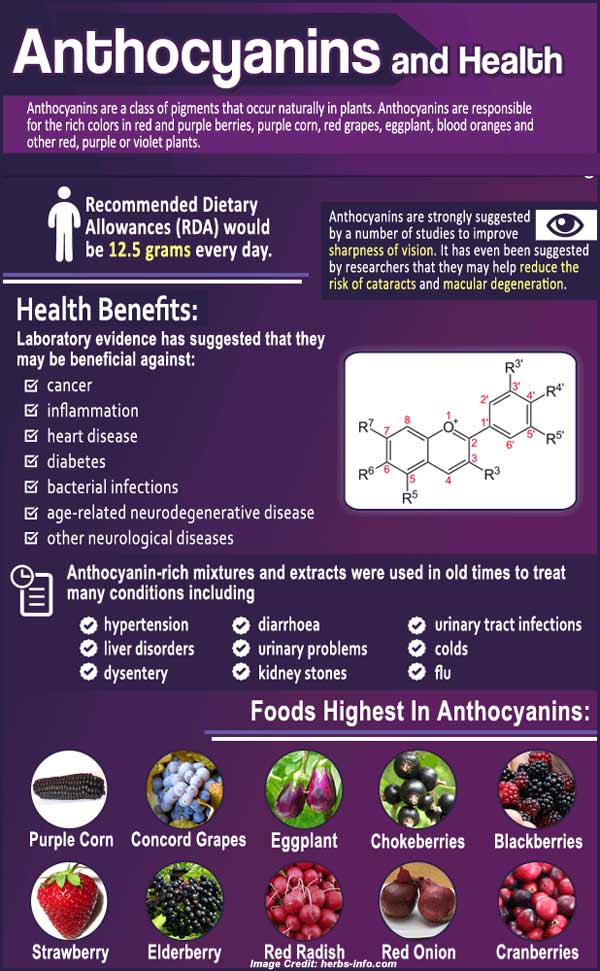 In a report from whfoods.com, it couldn’t be stated better – “corn fiber is one of the keys to it’s well documented digestive benefits.” It should be noted that a midsize ear of corn offers a dose of 3 grams of dietary fiber.

Dr. Mercola at mercola.com states that “assuming your gut is generally healthy”, most people should be consuming about 32 grams of fiber per day. He goes on to state that most Americans get nowhere near this amount…
Fiber is essential for our digestive system to work properly. It is important for such things as blood sugar control and heart disease, not to mention prevention of stroke.

So what about those Blood Sugar Benefits?

While starchy foods, including corn, has been reported as a type of food that should be avoided in a diabetic diet, many studies have found the consumption of corn to be beneficial to patients diagnosed with diabetes. A recent study has linked the corn consumption in moderate amounts to an improvement in the control of blood sugar levels in patients diagnosed with both type 1 diabetes and type 2 diabetes.
But corn is full of other healthy nutrients – 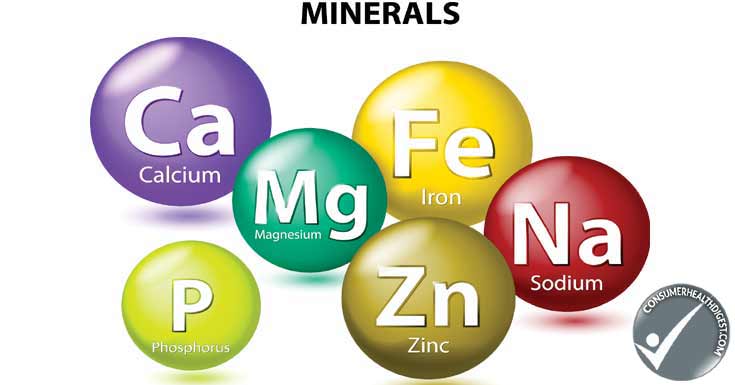 Whoa – New studies have found that corn has potentially beneficial activities in patients diagnosed with HIV.

A report posted on whfoods.com provided evidence that the lectins found in purple corn can inhibit properties of the HIV virus. The specific lectin found in this corn is known as GNA maize and acts as a special protein. These lectins bind to carbohydrate receptors, which also assists the proteins to inhibit the activity of the HIV virus.

The list goes on and on. There is no reason not to try this amazing super-food which many of us tend to regard only as a staple diet food or otherwise don’t recognize it as something special. Purple corn has unique anthocyanin antioxidant properties. In particular, the hydroxybenzoic acid content that are present in purple corn has recently been studied and classified as a potent antioxidant.

Recent case studied have also linked the powerful antioxidant agents found in this type of corn to a decreased risk of developing a large variety of cardiovascular problems. These reports claim that the specific benefit observed in participants are mostly due to the high levels of phytonutrients found in the corn. These phytonutrients are said to have many benefits apart from their antioxidant characteristics.

Take note that Phytonutrients are found in various plants – a substance believed to be beneficial to human health and help to prevent various diseases.

So there you have it. References are listed below with several hours’ worth of research for your benefit. Take a look for yourself. Try some purple corn. Your body will thank you

Have You Ever Had Purple Corn In Your Diet?? If No, Then Start Taking It And Tell Us, What Benefit Makes You More Excited About Trying It?