A Complete Overview About Inflammation

Our body is designed to fight off harmful pathogens that cause diseases. This role of protecting our body at all times is played by the immune system.

Inflammation is an important defense mechanism of the immune system, where the immunity cells recognize substances that are harmful to the body, e.g., invading pathogens, damaged cells, irritants and eliminates them from the system.

When you get hurt, e.g., a cut on your finger, an entire cascade of events falls into play to treat even the smallest of injuries.

Our body releases emergency signals in the form of proteins called cytokines. These signals tell other parts of the immune system that an injury has occurred and that the problem needs to be fixed immediately.

In response to the cytokines, a host of other chemicals are released that dilate arteries to increase the blood flow. This is required to create a wider passage for white blood cells, hormones, and nutrients that are required at the site of injury for the healing process.

White blood cells are the primary soldiers of the immune system that ingest the germs, dead, and damaged cells at the site of injury. Prostaglandins are hormones that create blood clots to prevent further loss of blood from the body.

Accumulation of white blood cells, hormones, and nutrients occur at the site of injury. Pus forms because of the white blood cells that die after ingesting pathogenic material or damaged cells.

What are the Symptoms of Inflammation? 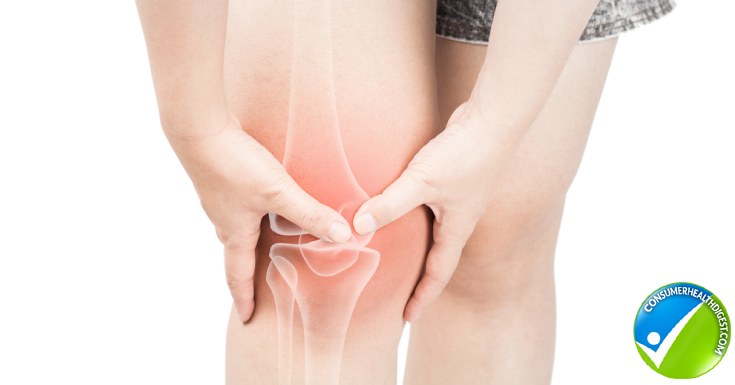 A biological response to protect the body, inflammation is usually uncomfortable as the main signs of inflammation are swelling, redness, warmth, pain and some degree of immobility of the site of injury.

Although these symptoms are uncomfortable, it is an indication that the body is trying to it to heal itself.
Redness: Dilation of arteries and capillaries facilitates the passage of more blood which carries substances required for the healing process.
Pain: Even slightly touching the inflamed area can cause pain. This is because the body releases neurochemicals that stimulate nerve endings and make the area sensitive to touch.
Swelling: White blood cells, nutrients, hormones, along with excess fluid accumulate at the site of injury during the process of healing; this causes swelling.
Heat: The flow of excess blood in the region of inflammation makes the area feel warm.
Loss of function: The pain and swelling lead to varying degrees of loss of function until enough repair has taken place.

What are the Types of Inflammation?

Inflammation can be broadly classified into two types: Acute and Chronic.
Acute inflammation refers to when it lasts for a short-term and subsides in under 6 weeks. This is not considered to be harmful and helps the body repair the damage that has occurred.
Chronic inflammation is when the process occurs for a long period of time, usually well beyond 6 or 8 weeks. It is harmful to the body; the body continues to send inflammatory responses to signals that do not require an inflammatory response.
Research at cellular and molecular levels now shows that such an unnecessary attack on healthy cells and tissues is the underlying cause of several lifestyle diseases today like hypertension, rheumatoid arthritis, etc. 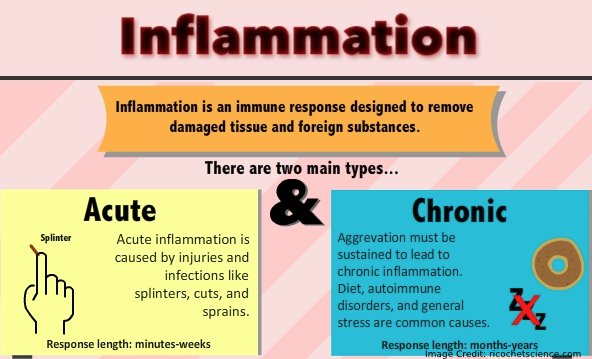 What is The Role Of Inflammation In Diseases?

Chronic inflammation shows visible signs and symptoms, and if left untreated, it can have deleterious complications. Some of the common diseases associated with chronic inflammation are osteoarthritis, asthma, allergies, and autoimmune diseases like lupus and rheumatoid arthritis, inflammatory bowel disease, etc.
Here are a few studies that have a proven link to inflammation:

Atherosclerosis refers to the build-up of cholesterol inside the walls of arteries and was for the longest time thought to be a lipid storage disease. However, advanced research using cellular and molecular studies have identified inflammation to play a major role in this disease.
This is because blood leukocytes and other host defenses localize at the lesions in the arteries. This chronic inflammation promotes the initiation and evolution of atheroma. Moreover, it also plays a major role in progressing the condition to an acute stage, which often causes fatal complications such as a heart attack. 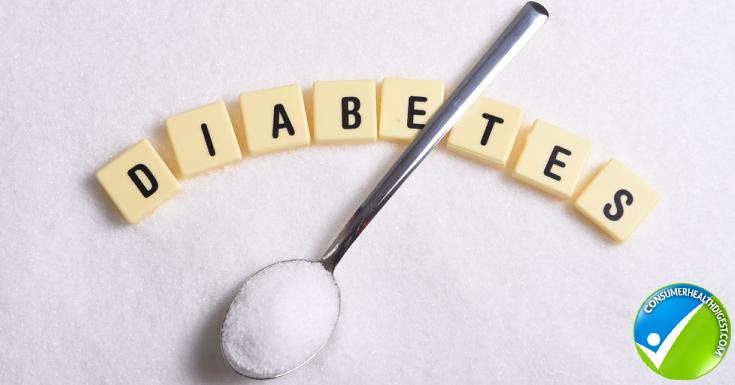 Diabetes is yet another disease that has an inflammatory basis. The link between diabetes and inflammation is being studied for over a decade, and researchers have found chronic low-grade inflammation to strongly influence insulin resistance.
The cytokines released during the process of inflammation alter insulin signaling and raise blood sugar levels. This rise in sugar levels in-turn triggers white blood cells to launch an attack, and the inflammation continues. 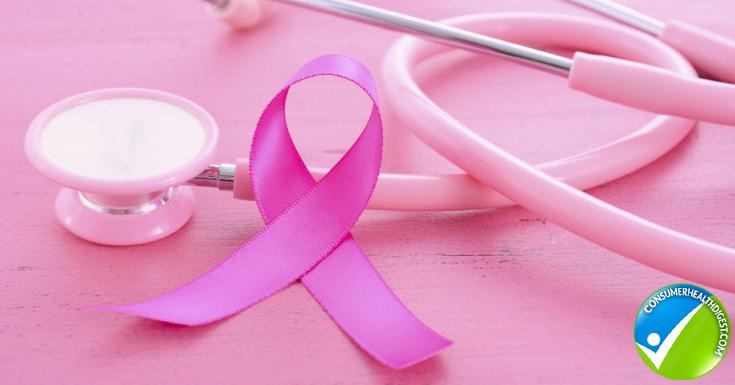 The question as to whether inflammation can contribute to cancer was first asked in 1863 by a German scientist Rudolf Virchow. Current research shows that several chronic inflammatory conditions such as pancreatitis and Crohn’s disease increase the risk of cancer.
Furthermore, cancers such as stomach and liver cancer which are caused by infectious agents like bacteria and viruses show underlying chronic inflammation. Molecular research shows that when a tumor grows, the immune system launches an attack against it and causes immune cells to infiltrate the tumor.
However, instead of adversely affecting and preventing tumor growth, the tumor uses these cells for nourishment and growth. Thus, inflammation aids cancer progression.
Thus, the process of inflammation which is actually meant to aid the body remain healthy and fight infection can sometimes go haywire and lead to several undesirable consequences. Chronic inflammation has been implicated in the pathogenesis of several diseases, with more and more data being accumulated with advanced reThe Role Of Inflammation In Disease search.
These discoveries are proving useful in the identification of new therapeutic options to treat diseases as well as in trying to decipher preventive methods.