5 Essential Hormones That Enhance Our Health And Energy

We all try to stay healthy; however, it’s not always easy to get it right. When it concerns healthy living, we tend to focus on the food we eat, and our level of physical activity.

These external factors like exercise and nutrition are the ones that take up most of our attention and energy.

Although these factors are important, we often miss out on the hormonal balance of our body which plays an equally important role in maintaining optimal health.

Hormones are chemical messengers that the body uses to transmit regulatory information to other tissues.

They are secreted in extremely minute quantities by various glands and travel via the blood to reach the destined organ or tissue.

These messengers are responsible for our rise and drop in energy levels, metabolism, sexual health, emotional status, and are also influence learning and memory.

Here we talk about the five most important hormones that impact our health. 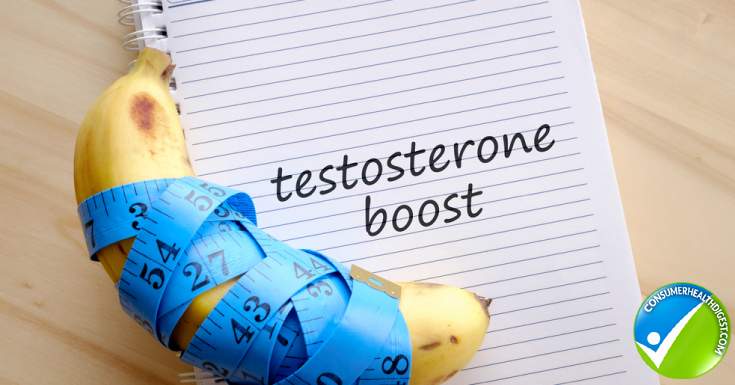 Commonly known as the male hormone, testosterone is responsible for development and maintenance of secondary male sexual characteristics that start appearing after puberty.

In males, it is secreted from the testes into the blood directly.

It is also present in females and is secreted by the ovaries.

However, in females, it is present in extremely low amounts, not enough to bring about the male pattern of body development.

The level of testosterone in men rises during puberty, reaches its maximum during the late teenage and generally starts slightly declining after 30 years of age.

It is the rise in testosterone during puberty that leads to growth and complete development of pubic hair, testicles, and penis.

After puberty, testicles start to produce more testosterone. Low levels of testosterone can result in erectile dysfunction, and poor muscle and skeletal development.

It is also responsible for sexual desire in men which is at its peak during adolescence. From the deepening of the male voice to behaviors such as aggression and dominance, testosterone plays a central role.

As testosterone levels regulate fat metabolism, low levels may result in weight gain. Although testosterone therapy is increasingly becoming common, recent studies have highlighted its ill-effects on the heart. 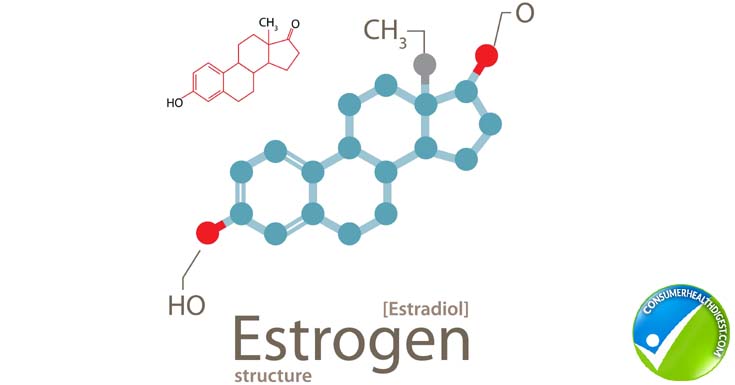 Just like testosterone, estrogen is known as the female sex hormone. It is present in both men and women in significant amounts, but its levels are very high in females.

Estrogen is mainly responsible for the development of female secondary sexual characteristics.

In females, the enlargement of the breast, development of pubic hair, the formation of the tissues in the uterus, and regulation of the menstrual cycle are largely dependent on estrogen.

It is estrogen that regulates height and muscle bulk in females.

Along with increasing uterine growth, it also aids vaginal lubrication, thus playing in a crucial role in both sexual and reproductive health.

Estrogen is necessary for healthy bones in females. It works with vitamin D and calcium to reduce bone resorption and increase bone formation.

According to the Cleveland Clinic, women hitting menopause are four times more likely to suffer from osteoporosis, which leads to weak bones, than men.

As per the National Library of Medicine, chronically low levels of estrogen can adversely affect a person’s mood and energy levels too. 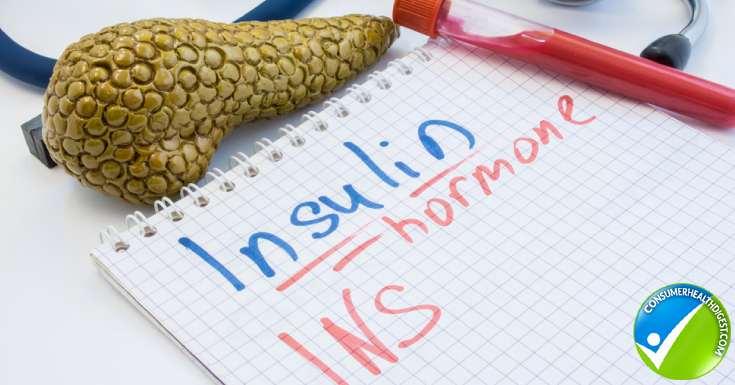 Because of its role in diabetes, insulin is seen more like a drug than a hormone.

It is not commonly known that insulin plays a major role in body metabolism.

It is produced by the pancreas and is responsible for converting glucose into energy throughout the body.

Thus, without insulin, our body will not be able to utilize the carbohydrates that we consume.

Our cells are starved of energy as they cannot use the glucose derived from food.

This can make one feel irritated, tired, and confused. Very low insulin levels can also have fatal consequences.

Diabetes occurs when our body is unable to either produce insulin or utilize the insulin produced by the pancreas.

Persons with diabetes should go for regular blood tests and keep their insulin levels under check. 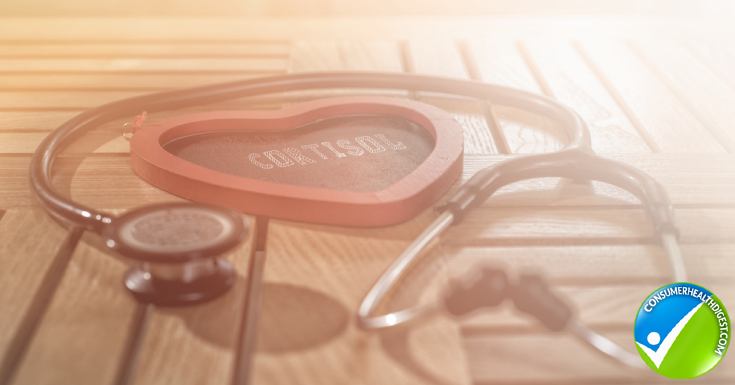 Cortisol is a steroid hormone produced by the adrenal glands located above the kidneys. It is released into the bloodstream and transported throughout the body.

It is primarily known as a stress hormone, as it is released when the body is in a state of stress – mental, physical or both.

It helps the body break down proteins and release glucose, which the body can utilize to deal with the stress, i.e., it creates a fight or flight response.

However, it also has other roles such as controlling blood pressure, reducing inflammation, and increasing the body’s glucose metabolism.

Regular spikes and drop in the level of cortisol are normal, and the body is able to cope with the same.

However, chronically elevated levels due to ongoing stress can result in weight gain, acne, fragile skin, and irregular periods.

On the other hand, extremely low levels can cause a drop in energy levels, fatigue, weight loss, diabetes, high blood pressure, and rapid mood changes. 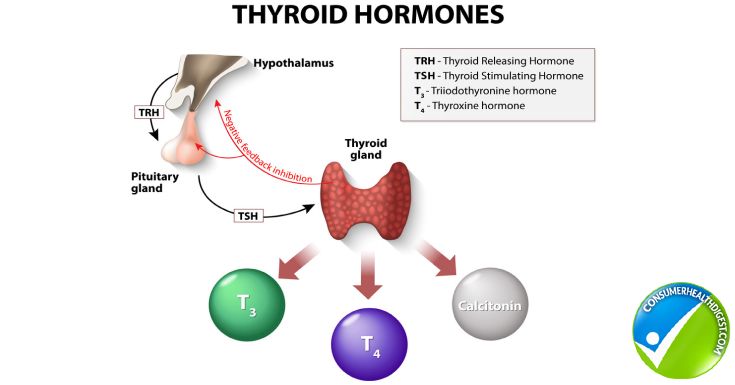 The iodine obtained from food is utilized by the thyroid gland to produce thyroid hormones T3 and T4.

The release of these hormones from the thyroid gland is controlled by the pituitary gland and hypothalamus situated in the brain.

Thyroid hormones are extremely important for efficient bodily functioning. They are key regulators of metabolism and development and affect nearly every cell of the body.

These hormones regulate most of the vital functions of the body.

High levels of the thyroid hormones result in a condition known as hyperthyroidism which causes anxiety, irritability, hair loss, and missed or scanty periods in women.

You may also want to read:-Do Hormones Play A Key Role In Fat Deposition?