In this era of healthcare evolution, the field of genomics has gained a lot of popularity. The first human genome was sequenced in 2003 and, since then, the curiosity for genetic testing has led us to explore deeper. Our medical fortunes are revealed by our genes. Genetic testing potentiates the possibility of preventing various medical disorders right from infancy to adulthood. Hence, it is not surprising that Americans have already spent more than 5 billion dollars on it.

All You Need to Know About Genes and Gene Testing

Our cells contain 46 chromosomes that pack deoxyribonucleic acid (DNA) molecules in them. These chromosomes are arranged in 23 pairs, one pair of sex chromosomes and 22 pairs called autosomes. Genes, made up of DNA, are placed on these chromosomes. Each gene is responsible for different characteristics in our unique physical make up such as height, eye color, dental structure, etc. Every chromosome is packed with thousands of genes, and the total number of genes is termed as a genome. Each individual differs from another because of his or her distinct gene structure. 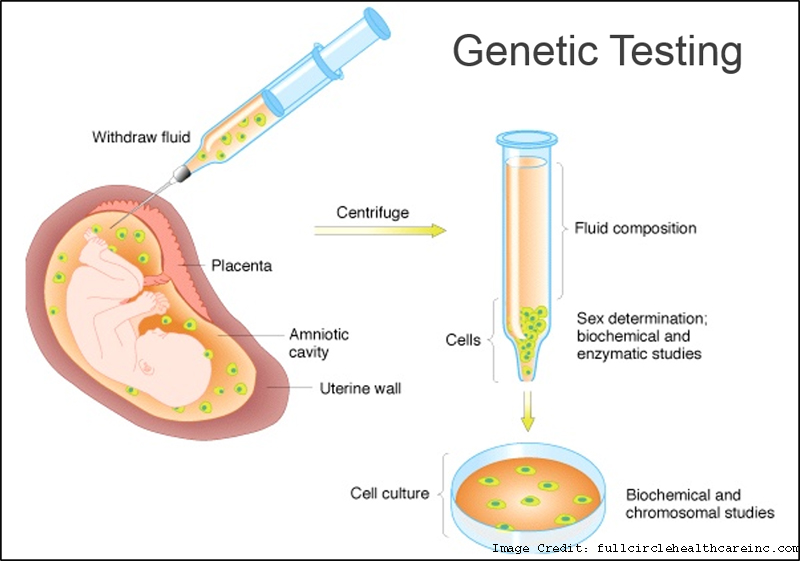 Gene testing is done to assess changes in one’s gene and chromosome from normal. The tests look for various gene mutations, missing genes, or an extra gene. Different types of gene tests are available, such as: 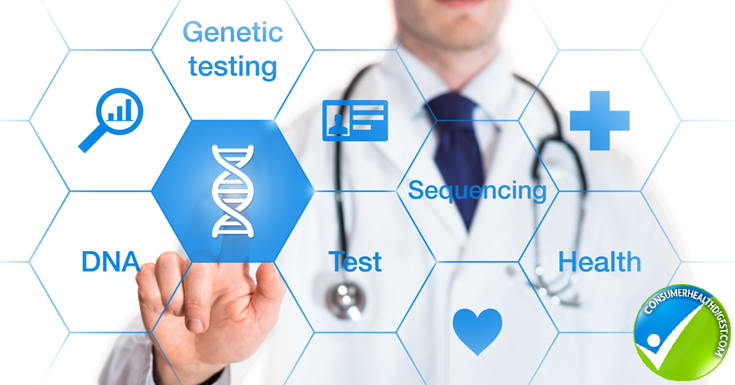 You May Also Want To Read – Is There Any Influence Of Our Genes On Our Eating Habits?

Genetic testing is a whole new world. Not everyone is optimistic about getting to know diseases that might cross their path someday. Nor do parents seek to produce designer offsprings. Loss of privacy, inadequate data, and lack of proper information regarding diseases such as diabetes or cardiovascular illnesses are some more added concerns regarding gene testing. However, gene testing might be helpful in diagnosing certain illnesses and also in detecting serious conditions such as Down’s syndrome during pregnancy. In addition, doing a gene test does not cost a lot of money.