What Your Food Choices and Eating Habits Say About Your Personality?

Does the Food You Eat Affect Your Personality?

Everything you do is reflection who you are. We are, sometimes, not even aware of the fact that every aspect of our life and every move we make reflects our personality.

Eating habits and what they reveal about your personality. Shutterstock Images

We think we do some things just because we are supposed to do them.

You can tell a lot about someone’s character by observing their choices, and the same thing is with food.

Your food choices are linked with your personality type, and this topic will be discussed further in the article.

Spicy Food is Associated with Thrill-Seeking

According to the study[1] presented at 2013 Institute of Food Technologists Annual Meeting and Food Expo people who love spicy food are risk-takers.

To find that out, researchers assessed 97 people who were supposed to fill out a questionnaire.

Then, scientists also asked them to describe how they feel when they are eating increasingly spicy food after it gives them a taste of capsaicin (an ingredient which makes chili peppers spicy).

They discovered that people who are thrill-seekers and open to many new experiences still loved to eat a tasty meal even after the burning intensity increased. Moreover, non-daredevils enjoyed that food less.

The link between spicy food and thrill-seeking has an entirely scientific explanation.

Spicy foods create a sensation in the mouth that is interpreted by the brain as burning or being on fire.

When your body realizes there is, actually, no real danger, and you are not literally on fire the brain, then, interprets that sensation as thrill, similar to the sensation you get from riding the rollercoaster.

People-Pleasers Overeat When They Have Company 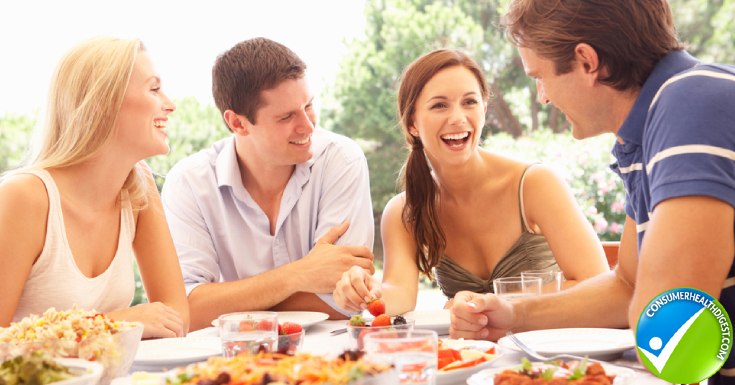 Overeating in social situations is a sign that you like to do things for other people. Shutterstock Images

People usually tend to eat more when they have company. It is mostly because they have a good time and don’t think about the food. They eat subconsciously.

According to one research that happens when people mimic their companions. The scientists included pairs of young women and monitored how they act or eat.

They revealed that people tend to mimic their companions’ eating habits. This means that someone who is a big eater can easily set a tempo for the entire crowd.

How many times did you have a dinner party where more food was eaten than on the last one you arranged?

That happens because people subconsciously want to catch up with the person who’s the fastest eater in the company.

Case Western Reserve University conducted a study about the same subject[2], and the results showed that there is more to this situation that is just mimicking the companion.

All the participants had a questionnaire to do, and scientists discovered that people-pleasers are more prone to eating more when they have company. Also, people-pleasers eagerly accepted candy offered to them by an actor who pretended to be a participant of the study, and they took more than other participants.

We all know that some people are emotional eaters, and we all have that friend who eats more when he or she is feeling sad or depressed. Sometimes we do it as well. 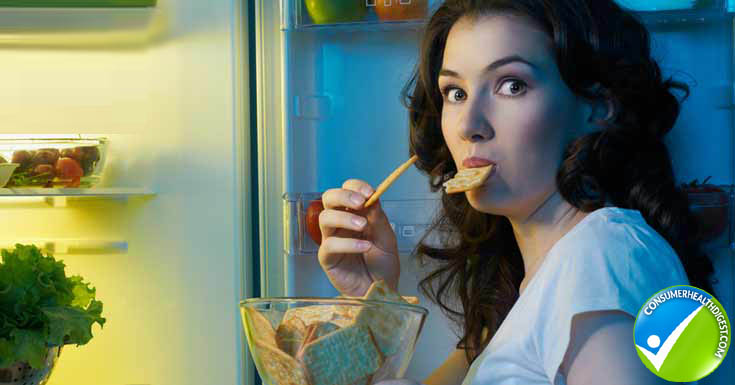 Food is often used as a mechanism that reduces stress, but more emotional people also have different habits when it comes to food.

This was confirmed by a study that was conducted by weight loss company LighterLife. Their study included 2000 participants, and the primary purpose of entire research was to find out more about women’s eating habits. They discovered that a high percentage of women tend to sneak out to have their secret snack daily.

About 40% of these women said they are aware that sneaking out to eat a snack is a problem mostly because they are already overweight. However, they added they couldn’t resist the temptation. They feel ashamed for their habit, and that is the reason why they decided to sneak out or even lock themselves in the bathroom to eat.

People who are in the process of losing weight or after they realized they gained too much weight also become overly emotional. They feel like the entire world is laughing at them, mocking and judging them. However, the key to progress is to stop with this habit, which diminishes all hard work and ruins nutrition and exercise plans created by professionals.

The results of this study were explained with the fact that introverts, people who are more dedicated to their feelings and discovery of the inner world, aren’t social as extrovert people which means they don’t drink too much and they are less likely to indulge in fast foods at late hours.

Conscientious people[3] tend to thorough carefully about everything, and they want to know the purpose of life, the use of their existence, etc. they spend a significant amount of time engaging in philosophical thoughts. Therefore, the food choices they make are based on their goals to have a perfectly healthy body because that’s the only way their mind will be perfectly healthy as well.

Introverts are also known for trying out vegan food, raw food, and other types of food based on fruits and vegetables as main ingredients. 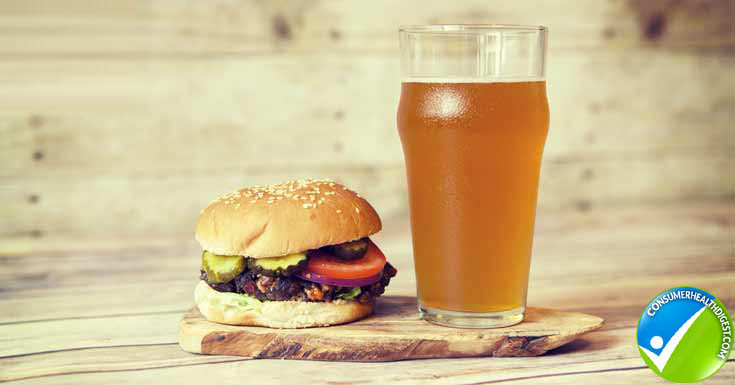 A study published in the Appetite journal revealed that extroverts have the affinity towards savory, sweet, and fatty foods. They also like sugary soft drinks.

The results of this study were also linked to social behavior associated with extroverts. They are social butterflies and are more likely to hang out with their friends, eat out in fast-food restaurants, and have a few drinks.

The foods they eat in these fast-food restaurants are fatty and have a high level of calories.

Eating Habits and Personality Type – According To Juliet A. Boghossian

Juliet A. Boghossian is a behavioral food expert and founder of Foodology – believe that our eating habits are reflections of our character.

The original idea of Foodology is we aren’t just what we eat. ‘We are HOW we eat too’. Juliet Boghossian developed this concept[4] by observing the eating habits of her father.

After studying non-verbal and verbal communication, she turned her observations into a science.

According to her, most people fall into one of the categories listed below: 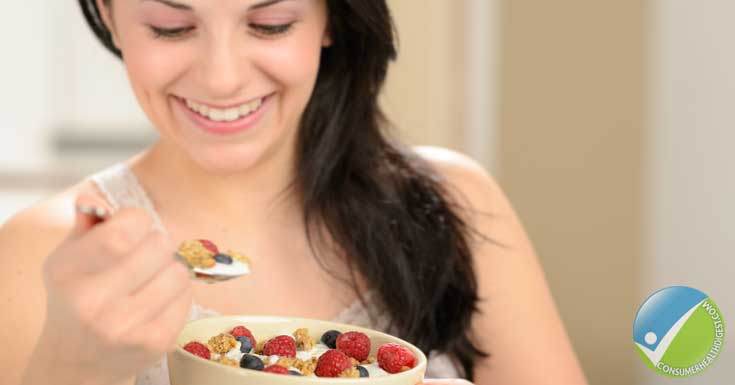 Slow eaters are never in a hurry, and they know how to appreciate life. Shutterstock Images

Even though we don’t think about it and usually eat what we feel “in the mood for,” the truth is, our food choices and food habits are reflections of our personality type.

We make certain food choices because it is the reflection who we are.

For example, adventurous people will be more likely to eat spicy foods than fruits and vegetables. Moreover, the way you eat the food tells a lot about you as well.