How Do the Effects of Vitamin D Oversee Diabetes?

Type 2 Diabetes in The United States of America

The CDC has reported that in the United States alone there are close to 30 million people who have been diagnosed and living with Type 2 Diabetes.This increasing number is a result of the growing obesity and overweight population of people.

It is important to know that this disease can be managed, but there is no cure. The quality of life a person diagnosed with Type 2 Diabetes is based on their individual lifestyle practices. This disease can be controlled and managed with minimal complication through daily exercise, nutrition and stress management techniques.

Causes of Type 2 Diabetes/ Beta Cells of the Pancreas

Type 2 Diabetes can be described, as a disease caused by inflammation and stress on the body. The health of the beta cells in the pancreas is the critical component to the treatment of diabetes. These beta cells in the pancreas produce and release insulin, insulin is a hormone that is critical for controlling blood glucose levels.Doctors have in the past correlated high blood levels of vitamin D with a reduced risk of developing type two diabetes. Nutrient deficiencies are dangerous in combination with any disease; vitamin D deficiency is especially dangerous in those who have been diagnosed with Type 2 Diabetes.

New research is providing more specific and scientific details about the vitamin D receptors and their role in managing Type 2 Diabetes.Vitamin D has been proven beneficial in maintaining the health or treating the specific beta cells that have been damaged in mice. Resulting in the ability to bring glucose levels back to normal. The vitamin D receptor can actually trigger the anti-inflammatory aspect of the genes to help these cells survive inflammatory or extremely stressful situations. 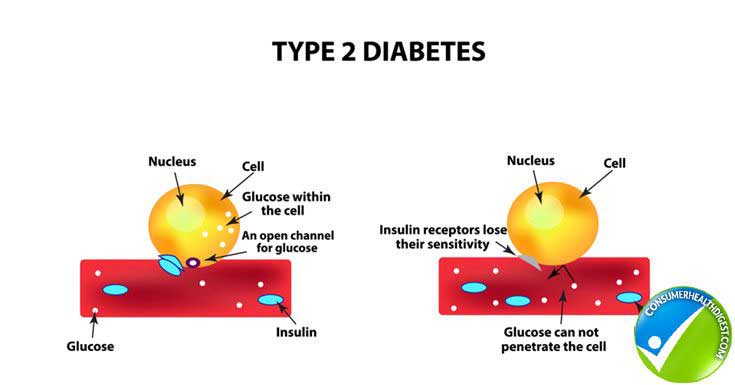 It specifically reduced risk for developing multiple sclerosis, heart disease and the common cold and flu

Vitamin D helps mood regulation; it also helps those who suffer from fibromyalgia, anxiety and depression.

Vitamin D is the second most common vitamin/mineral deficiency in the United States, following magnesium. It is important to have vitamin D levels checked by your doctor if you suspect deficiency; it is a simple blood test.

There are several lifestyle factors that correlate with low vitamin D including:

Signs of a vitamin D deficiency include low mood, chronic aches and pains, specific muscle pain, stress fractures and difficulty moving around or getting out of chairs or off the floor.

Natural sources of vitamin D include: 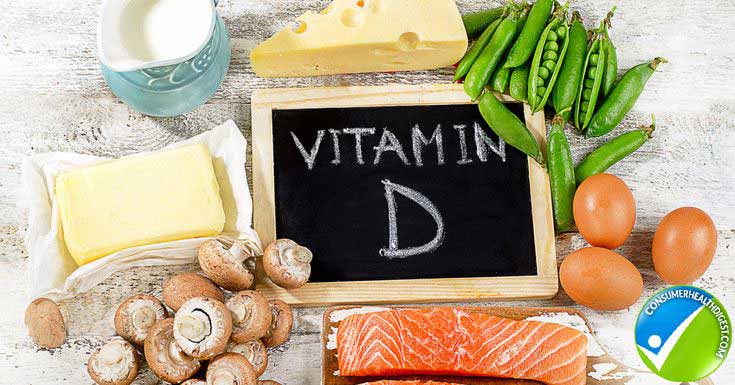 There is a debate over the amount of vitamin D needed daily, the holistic/ naturopathic side of the healthcare system recommends 1000 IU’s (International Units) per 25 pounds of body weight (150 lb. person would need 6000 IU’s/day).These experts believe the higher amounts are needed for optimal metabolic function and quality of life.

The Institute of food and agriculture sciences recommends adults take 600 to 800 IU’s per day, which is on the lower side or in some opinions the bare minimum.

Vitamin D is more powerful than we once thought, it actually acts like a hormone and can help regulate insulin levels through the beta cells in the pancreas which manages and prevents the terrible complications of Type 2 Diabetes, including kidney disease, neuropathy, and heart disease. Vitamin D also has a major influence on mood regulation and weight management through its natural ability to suppress appetite.

In addition to supplementing with the recommended IU’s of vitamin D daily, it is important to get out in the sun for at least 20 minutes per day, exposing your face and hands for absorption.

Dr. Kantor has been an advocate of natural food and healthy living for 30 years. He is also on the Board of Directors for NAMI.org in G Read Full Bio