Healthy eating guidelines are regularly updated and keep changing as evidence builds to support one pearl of wisdom or challenge another belief. Good examples are the ‘butter versus margarine’ debate and the now discredited assumption that, because eggs contain cholesterol and saturated fat, they are ‘bad’ for you.

Guidelines Were Based On Faulty Data

Some of the early studies, which linked eating saturated fat with an increased risk of coronary heart disease, were flawed. A re-analysis of the Minnesota Coronary Experiment, for example, from which some results were initially excluded, showed that replacing saturated fat with vegetable oil (corn oil/margarine) did lower cholesterol levels, but did not reduce the risk of dying from heart disease1. 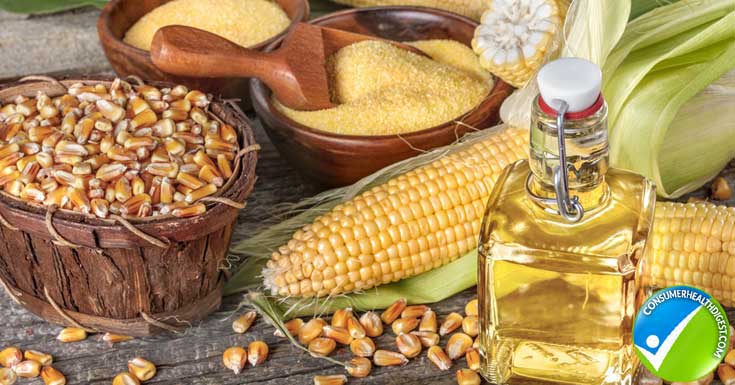 It may well be that the omega-6s found in corn oil promoted inflammation which outweighed any benefit from the cholesterol reduction but, even, so the butter versus margarine debate raged all over again.

Now, sugar is the new dietary demon, and fats are quietly being parked to one side as we are urged to concentrate on obtaining ‘good’ fats such as monounsaturated fats (eg found in olive, rapeseed, macadamia and avocado) and omega-3s (eg found in oily fish, flaxseed and walnuts) rather than avoiding saturated fat at all costs.

Sugar is An ‘Old’ Baddy!

Early warning signs that sugar was bad for health were spotted as far back as the 1950s, but the dangers of sugar were down-played. Why? Because, according to the journal JAMA Internal Medicine, the Sugar Research Foundation sponsored much of the research carried out in the 1960s and 70s. They helped to downplay the hazards of sugar and, instead, promoted fat and cholesterol as the big dietary culprits2.

Sadly, the resulting guidelines which urged us to follow a so-called ‘healthy’ low-fat diet, and to focus on consuming more and more grain products (carbohydrates) has probably fuelled the current obesity and type 2 diabetes epidemics3, 4.

Studies which followed over 205,000 nurses and doctors have found, for example, that those whose diet included the greatest amount of carbohydrate (glycemic index) were 33% more likely to develop type 2 diabetes than those with the lowest intake5.

I, therefore, view healthy eating guidelines with some suspicion, especially when they contain statements such as ‘Aim to get less than 10% of calories each day from added sugars’ which is meaningless unless you know the exact composition of every morsel that passes your lips.

Cutting Back On Saturated Fat Could Harm Health

Dietary guidelines that recommend restricting intake of saturated fats ignore the fact that saturated fats come in many different shapes and sizes. Stearic acid, which is the main saturated fat found in milk fat, cocoa butter, meat, and eggs, for example, has no cholesterol-raising activity. In addition, most foods that are viewed as sources of saturated fat are also excellent sources of healthy fats.

Butter typically contains 52% saturated fat, but also provides 38% monounsaturated fat and 10% polyunsaturated fat, for example, which means that almost half the fat in butter is classed as ‘healthy’ fats, which have beneficial effects on cholesterol balance.

Similarly, the main type of fat found in eggs is monounsaturated fat (51%) and another 16% is polyunsaturated fat. Eggs are also excellent sources of lecithin, vitamins and minerals as well as carotenoids whose beneficial effects on lipid balance more than offset the saturated fat and 200mg cholesterol found in the average hens’ egg.

Some heart experts believe that blanket advice to cut back on dietary saturated fat could actually increase your risk of heart disease if these saturated fats are replaced with refined carbohydrates, especially added sugars. This can lead to glucose intolerance, insulin resistance, non-alcoholic fatty liver disease, high blood pressure and increased blood stickiness, along with weight gain and increased risks for type 2 diabetes. They advise that ‘Dietary guidelines should shift focus away from reducing saturated fat, and from replacing saturated fat with carbohydrates, specifically when these carbohydrates are refined.’6 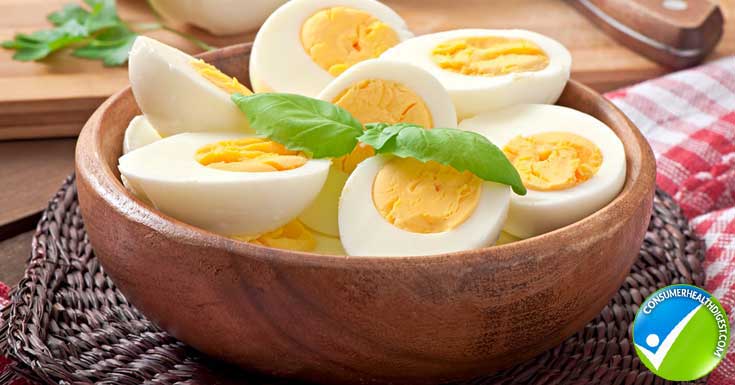 Population-based guidelines are aimed at a mythical, healthy person of normal weight. For people who are overweight, or who have health conditions such as food intolerances, irritable bowel syndrome, polycystic ovary syndrome (PCOS) or diabetes, those guidelines do not apply.

If you are overweight, then following a lower carbohydrate, lower glycemic diet is more effective for both weight loss and health. The results from 17 gold-standard clinical trials, involving 1797 people, showed that, compared with those who followed a low-fat diet, those following a low-carbohydrate diet lost more weight overall, and showed greater benefits in heart disease risk factors such as triglyceride levels and blood pressure.7

Similarly, if you have type 2 diabetes or another condition associated with insulin resistance, such as PCOS, it makes sense to cut back on carbohydrates as these trigger release of insulin. You can read my advice on the best PCOS diet here.

To follow a lower glycemic diet, all you have to do is avoid simple carbs (sugars and processed starches like white flour, white rice, white potatoes and pasta). Rather than having grilled salmon, spinach, broccoli and boiled potatoes or fries, for example, instead of grilled salmon, spinach, broccoli and sweet potato wedges (which, despite their name, have a lower glycemic index than white potatoes).

Spiralize zucchini or sweet potatoes to replace pasta, and eat more vegetables, nuts and seeds to obtain fiber, with wholegrains featuring much less than guidelines recommend.

New Guidelines Are Watered Down

It’s not easy to admit you got it wrong and, despite a large body of evidence that saturated fat is not bad for health, or that low-fat diets do not work, national guidelines are adapting at glacial speeds.

New US dietary guidelines have quietly dropped some old pieces of advice such as those restricting ‘cholesterol intake to no more than 300mg per day’ for ‘eat as little dietary cholesterol as possible,’ which is one way to save face. 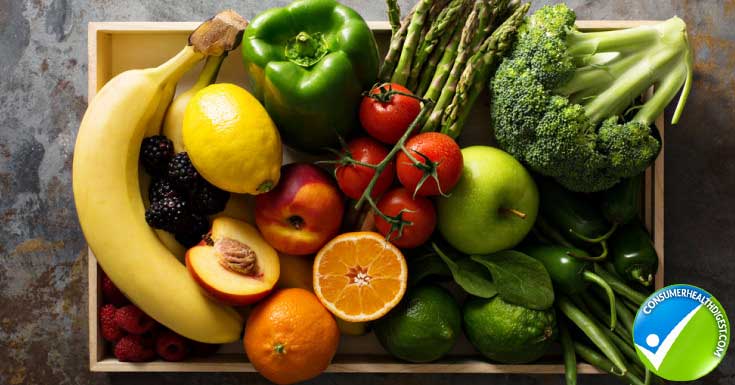 There is also a shift away from emphasizing whole grains towards focussing on variety and nutrient density, with statements such as:

This is a move in the right direction, but don’t feel you have to stick slavishly to the current round of healthy eating guidelines if they don’t suit your particular situation – after all, at the next review they are likely to change all over again.

Dr. Sarah Brewer is qualified from Cambridge University with degrees in Natural Sciences, Medicine, and Surgery. She is an award-winnin Read Full Bio