Are doctors Ready To Accept Sexual Orientation Of Patients?

A recent study published in JAMA Internal Medicine revealed that while 80 percent of health care professionals believed patients would refuse to report their sexual orientation, only 10 percent of patients reported this to be true. Essentially patients are ready to open up about their sexuality, but those in the healthcare field are not ready or able to hear it.

So why is this a problem? Because not knowing a patient’s sexual orientation limits the physician’s ability to identify the unique health care needs of the individual. It limits them from providing better care for lesbian, gay and bisexual patients, an estimated 8 million American adults, and a population that is known to have less access to health care and more health issues, including specific ones that more heavily affect their demographic.

So why are physicians and other healthcare clinicians so uncomfortable with the subject of sexual orientation? The lack of education during medical school in human sexuality is a large contributor. Other contributors include poor sexual education in elementary, middle and high school, sex-negative religious culture, and general societal shame around sex, pleasure and the associated anatomy parts.

Physicians receive next to no training in human sexuality, often no more than 2-10 hours in medical school, making it extremely difficult to ask the right questions, relate to the patient’s problems, and most importantly, create an environment where the client feels comfortable, to be honest about who they are sexually and what they’re doing. Despite this ignorance of the physician, patients are ready to report their sexual orientation.

This reflects society’s current and growing acceptance of the LGBTQ community, more than the environment created by the medical community. It is interesting to note that both patient and clinician indicated nonverbal self-report as the preferred method of sexual orientation reporting, showing that complete face-to-face transparency with a physician is still something of the distant future.

Brandyn Lau, author of the study and assistant professor of surgery at the Johns Hopkins University School of Medicine says – “Health care providers haven’t collected these data, at least in part due to fear of offending patients, but this study shows that most patients actually would not be offended”.

In order to create a society of sexual pride and transparency, clinicians must become educated on the subject of human sexuality and do their own personal work to overcome biases and judgments that they’ve been raised with, in the same way, a therapist or social worker is trained.

When we are at peace within ourselves, we are better able to hear the truth of who others are. But until that occurs, as Dr. Lau states, – clinics and hospitals will need to mandate reporting because providers will not start consistently collecting this data on their own while they still feel shame. 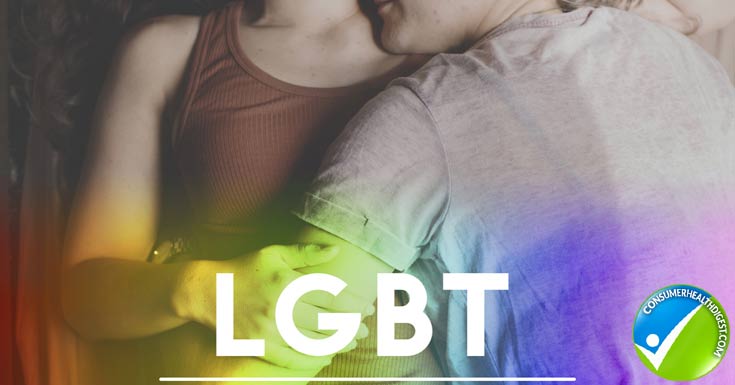 Adil Haider, Kessler Director of the middle for Surgery and Public Health at Brigham and Women’s Hospital and therefore the paper’s initial author says – “Our patients square measure telling America that habitually asking all patients WHO come back to the erectile dysfunction (emergency departments) regarding this data creates a way of normalcy toward individuals of all sexual orientations and signals that every patient is equally welcome here, as well as the 3 to 10 p.c of American citizens WHO establish as lesbian, gay or bisexual,”

Normalizing the spectrum of sexual expressions may be a part of a well-rounded human sex education, one thing that medical colleges must teach, not patients to their physicians.

Additionally, the bisexual population was found to be almost twice as likely to refuse to provide their sexual orientation compared to the lesbian and gay population. This is not surprising as the bisexual population is still one of the most stigmatized groups, especially if one is male and bisexual. Bisexuals are often rejected from the heterosexual culture as well as the lesbian and gay community, although the letters LGBTQ imply that they are welcome.

They also suffer from depression, addiction and substance abuse and self-harm and suicide attempts at much higher rates than other demographics. Bisexual women have the highest rates of emotional distress and polycystic ovarian syndrome, while bisexual men are disproportionately affected by HIV, HPV and other sexually transmitted infections. So the importance of identifying this population through transparent communication with health care providers cannot be more emphasized. 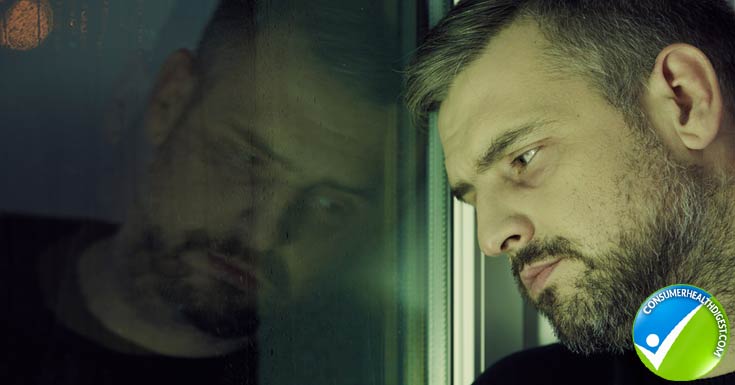 “We need to make collecting sexual orientation information a regular part of our practice, similar to how other demographic information such as age and race is collected.” – Dr. Lau

Not only is this information important for the ability of the health care system to meet the needs of the people, but it’s important to continue to normalize human sexuality and make it safer and less stressful for people to feel good about being who they are.

In general, those of the majority don’t recognize the level of stress that exists for the sexual minority. Lesbians, gays, and especially bisexuals will continue to feel stress in their everyday lives until the normalization of the human sexuality spectrum becomes recognized in mainstream culture and by their individual physicians.

It is the responsibility of the physician to learn about sexuality, examine their own beliefs and judgments, and exude an attitude of comfort and understanding with sexuality if they are going to create an environment of transparency, acceptance, and support for their patients. We all deserve knowledge and tolerance in our communities and healthcare facilities, and it is the foundation of a society of thriving healthy and happy people of all orientations.