How Much Effective Is Chinese Medicine to Treat the Third Condition? 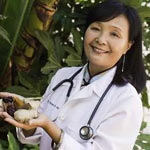 The Third Condition is neither a new concept nor a new condition; it is just a new name given for a commonly seen disorder that has been around since the evolution of mankind.

This condition presents itself as being non-specific in feelings of fatigue, increased sensitivities, weakened the digestive system, increased emotions and irritability, non-specific body discomforts, and changes to the body’s own regularities. Additionally, there are symptoms of weakened mental performance and focus often associated with this condition. Although the signs and symptoms are well defined, today’s Western Medicine has been unable to prescribe a successful treatment plan for this illness.

Western medicine is evidence-based medicine, and in most instances, this illness does not produce positive diagnostic test results making it a non-diagnosable condition. Facing growing numbers of patients with this condition each year, physicians are unable to offer any explanation, but instead label patients with a variety of psychiatric conditions.

Traditional Chinese Medicine views the body as a whole energetic living entity. Discomfort, minor changes in body function (such as body rhythms and adaptabilities) and declining physical and mental performance indicate an underlying organ deficiency or an imbalance between organs. Those disorders can readily be seen on changes to the patient’s tongue, tongue coating, skin complexion, Meridian signs and pulse changes (but there can be no any positive finding in Western medicine). In response, TCM can utilize acupuncture, herbology, Chinese Food Therapy and lifestyle modifications to balance the body and prevent the symptoms from developing into serious disorders. 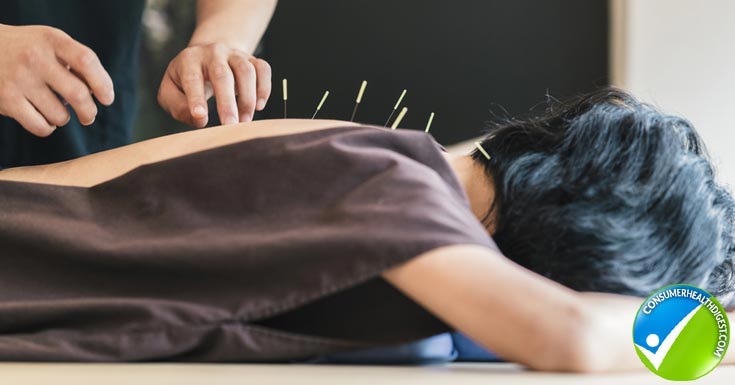 If a TCM diagnoses indicate a condition of energy deficiency or imbalance of the kidney, spleen or lung, it means our defensive system or immunity has been compromised.

This condition is called by some biomedicine physicians as THE THIRD CONDITION, and might be the early sign of declining immunity.

Traditional Chinese Medicine views the early stage of a condition (or the third condition) as Pre-disease condition about a thousand years ago. Superior TCM doctors should identify the Pre-disease condition and treat it before it involves an organ. One of the earliest TCM books, “Yellow Empire Classic (Huangdi Neijing)” believed to be written about 2600BC states: To treat disease that has already developed can be comparable to the behavior of those persons who begin to dig a well after they have become thirsty, and of those who begin to cast weapons after they have already engaged in battle. Would these actions not be too late?

What is the immunity by both Western and Chinese Medicine Views?

Nonspecific (innate) immunity reacts similarly to all encountered antigen or intruders. It includes phagocyte systems such as macrophages in the blood and organs, Alveolar macrophages in the lungs and kupffer cells in the liver, synovial cells in joint cavities and perivascular microgial cells in the lining of CNS (central nerve system), and mesagial phagocytes in the kidney. People are prone to have specific infections and immunity deficiency if there is a genetic disorder of specific immunity cells that cannot carry out its normal function.
Specific immunity has the hallmarks of learning, adaptability and memory. It includes lymphocyts, immunoglobulin (Igs) and the soluble components. We use vaccination to boost or imprint the body to remember a specific pathogen and prevent the same pathogen when it enters body again.

However, there is a small percentage of the population who suffer “autoimmune disorder” after vaccination, instead of producing immunoglobulin (Igs) and memory to attack pathogen, body produces the Igs and cells to attack its own tissue.

Traditional Chinese Medicine call “immunity” Mian Yi: Mian means to avoid, to protecting from. Yi means illness and diseases. There are two parts of the energy that defends our body from pathogen invasion.

One is called Defensive energy (Wei Qi), and it circulate on skin, between the skin and between muscles to control sweating glands (like the door of the body) to defend against any external pathogen through our skin to inside our body.

What Factors are Related to Strengthening the Immunity?

It is believed the essence and the strength of one’s immunity (Mian Yi) has two parts:

1. Immunity from “Pre-heaven”: That mean one’s constitution and strength of immunity is inherited from parents, starting as a newborn. Pre-heaven dominated immunity resides in the essence of kidney organ. TCM doctors always ask patients about childhood diseases such as asthma, allergies and certain defects at the first interview to make an assessment of the strength of “pre-heaven” dominating immunity. That is why in Chinese culture, many parents take their child to see an experienced TCM doctor for an assessment of the child’s constitution and then they follow a certain diet and herbal therapy for prevention. What factors can contribute to a person’s weak constitution: it mostly depends on parents’ well-being, health condition, age, chemical dependency, environmental condition and other consideration such as how many pregnancies and how close between the pregnancies the mother has during her productivity years. The more frequency and too close between pregnancies, the more the kidney essence from a mother can be depleted.

2. Immunity from “Post–heaven”: the strength of immunity is determined by one’s lifestyle, diet, activity, emotion being after birth. Post-heaven immunity can involve many organs such as spleen, liver, lung and kidney.

If a person is born with a very strong constitution (Pre-heaven), his immunity still can go down if the person practices an unhealthy lifestyle, fade diet, drug abuse, stress and emotional disturbance.

If a person was born with a weak constitution with lower immunity, certain cases can be gradually restored or stabilized over time with health lifestyle, food therapy with a lot of prevention and nutrition measures.

TCM believes that prevention and keeping strong Main Yi should be in everyone’s lifelong practice; it is especially important for people who were born with weak constitution. The first emperor of China, Qin Shi Huang (259 BC -210 BC), who is credited for the Great Wall and the Terracotta Warriors and Horses, established a health care system in which physicians could only accept payment or donations from patrons who were kept healthy and, vice versa, were not paid when someone fell ill. This system remained in effect for centuries. The people of each village would provide shelter, food, clothing and money to the local physician for maintaining the health of the community. Physicians risked punishment or execution when someone died and were required to wear a mark for their failure. You could essentially see a physician’s track record before you chose to use their services.

Our modern economic health care culture is based upon profit-driven medication and procedures. Prevention measures are automatically the responsibility of each individual.

Once the body starts to develop certain sensitivity to a specific substance (allergy) it indicates the body’s resistance has already been compromised: A simple example, once one’s digestion system starts to weaken or become deficient, the individual will manifest lactose intolerance and easily develop an upset stomach to certain foods that weren’t a problem before. The body starts to develop allergy follows the same principle.

TCM believes, when the lung organ is deficient, people start to develop hay fever, allergy and skin allergy or skin sensitivity. However, lung organ deficiency can be developed over a period of time. There is no western technology that can detect the deficiency because the philosophy of western medicine is defined by “evidence.” If there are no positive test results, a condition cannot be diagnosed. 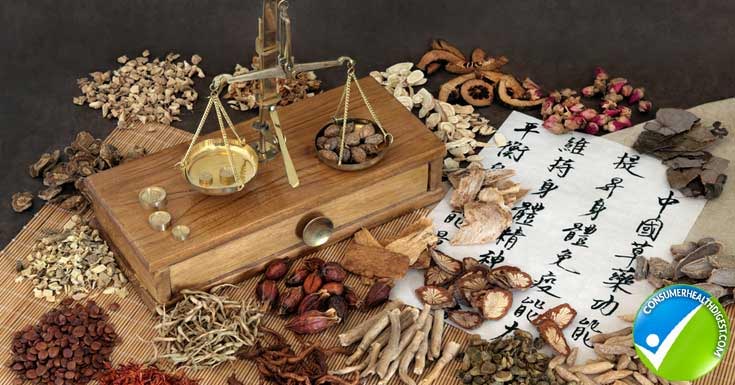 The principle of increasing body immunity and promote well-being is the same. It includes three parts of well-being: mind, body and spirit

2. Practice Tai Ji and Qi Gong for mind, body and spiritual well-being: it is an energy and balancing exercise to strengthen the body energy, unblock stagnation, and increase the energy.

4. Moxibustion: A unique technique treatment for strengthen defensive energy for restoring body immunity; warming and opening meridian, dispersing cold, stopping pain and stopping bleeding, moxibustion therapy is mostly combined with acupuncture. Throughout centuries, TCM doctors have been practicing acupuncture with moxibustion for self treating to strengthen their immunity in order to treat and help much sickness during the epidemic season.

6. Herbal Steams and Herbal Baths: One of the methods has been employed in the practice of TCM for assisting in detoxifying the body, killing germs, easing pain, invigorating blood and treating many disorders . It can be used for treating fatigue, insomnia, skin disorders, muscle and joints problem and Ob/Gyn diseases. How to choose herbal bath depends on the condition, for example, Dang gui herb bath, chuan xiang, mint, huo xiang, ai ye, vanilla, rose and tangerine peel.