Addictions come in many shapes and sizes. From addiction to substances to addiction of behaviors. Some addictions are relatively harmless, whilst others can have a seriously detrimental effect on the sufferer.

Addicts often want to avoid unpleasant or painful emotions. While this may bring short-term relief, the addicts may suffer long-term problems. They might also have a lot of negative self-talk and limiting beliefs going on.

Here are a few things people are addicted to?

Some people can’t walk past a chocolate and not want to rip open the wrapper and take a bite. Or reach for the ice cream as soon as they feel down. Obesity has become a pandemic. Weight loss has become big business and is reported to be around a $60billion per year industry.

There are a number of reasons why people overeat or binge eat. Let’s just look at 2 reasons.

The first reason relates to the 2 biggest addictions in the world; sugar and salt. Everything that you buy is filled with either of those 2 substances. They are the 2 things people very often unconsciously crave most and it is amazing how much is in the everyday items you buy.

Example, some of the major coffee shops have between 20-30 teaspoons of sugar in a single cup. That is before you add your own sugar. On the other hand, some bread are so high in salt, that one slice is equal to the amount of salt in a pack of crisps. (No more crisp sandwiches for me.)

Another reason people overeat is due to comfort eating. They eat when to feel better. So there is an emotional attachment.

One supposed solution is to have a gastric bypass and gastric band fitted. This is very often a short-term solution as it does not deal with the underlying problem.

If the person can now no longer eat as much, then they often turn to something else to make them feel better. So they cross addict with alcohol, drugs or something else to get the same emotional benefit the overeating gave them. 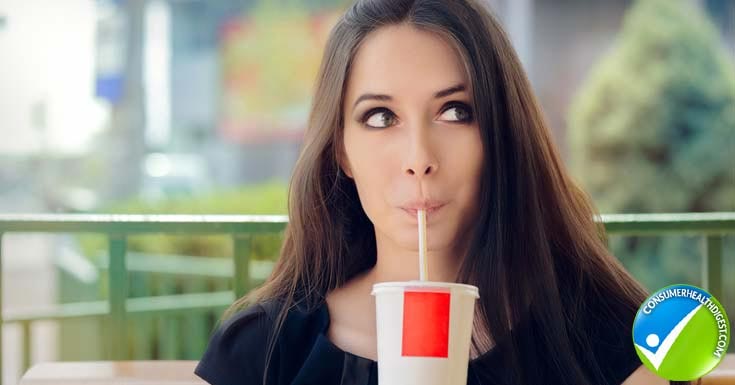 Alcohol addiction is a big problem worldwide. We all know somebody who has been affected by alcohol. Alcohol addiction can have many major repercussions. Relationship break ups, loss of jobs, drink driving accidents etc.

In a recent study by the Mental Health Foundation they found that 36% of men compared to 28% of women drink when under stress. Alcohol addiction can show up in many ways. Example when someone often drinks during the day or in the workplace.

Or an increased drinking quantity or over longer periods of time. This is not to say everybody that goes on a binge as an example will become an alcoholic, but it can be a warning sign.

Drinks like Coke are just as addictive. We already spoke of sugar being one of the biggest addictions in the world. A 500ml bottle of Coke contains around 54g sugar, whilst the same size bottle Lucozade contains 62g sugar. I met one lady who was drinking 6 litres of Coke per day.

Not only does Coke contain a tremendous amount of sugar, it is also very corrosive. Many people are addicted to Coke and fizzy drinks, whilst others think that drinking energy drinks are better. However they often contain just as much, if not more sugar.

Many people believe that smoking is addictive. As a hypnotherapist, I always discuss the idea that cigarettes are not addictive. Certainly not in the traditional sense of the word, as you don’t suffer the same withdrawals as with an addictive substance like heroin. Smoking is more of a habit than an addiction and yet it kills more than 15 times the amount of people than drugs per year.

Peer pressure caused many young people to take up smoking stay hooked on smoking for the rest of their lives. Nowadays people think that electronic cigarettes are a safe alternative. However, these devices are even worse for the smoker as they cause popcorn lung. Children are even being targeted with the promise of delicious flavors.

Sex addiction was brought into the public eye in 2008 when actor David Duchovny was treated for sex his addiction. Sex addiction is when the person takes this natural behavior to extremes and often harms themselves or others. Some sex addicts over-indulge, whilst others may try to avoid sex altogether. Many adverts and movies etc. bombard the population with sex in one form or another.

Some movies even show school children having sex, suggesting that is how one shows love to another. Thus it starts a vicious cycle and misconception of what sex really is. 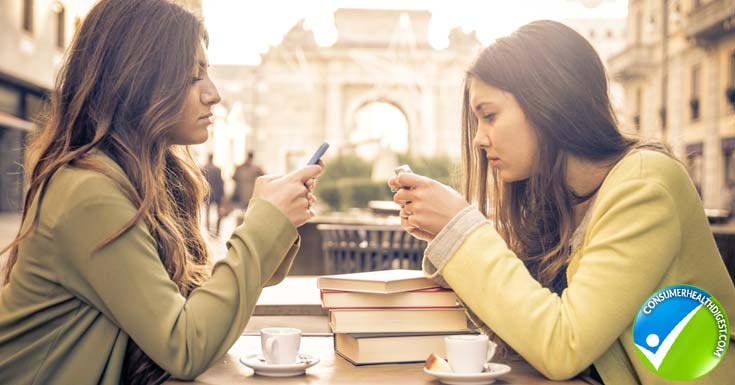 There are now groups to support people through with media addiction. Some people will post on their social media and then check in every 30 seconds to see if they had any likes, comments or shares. In some cases getting really angry or feel “un appreciated” if they don’t.

Some spend hours on their social media platforms chatting and interacting with people they often don’t even personally know. They might say things like they feel more like themselves when they are online. 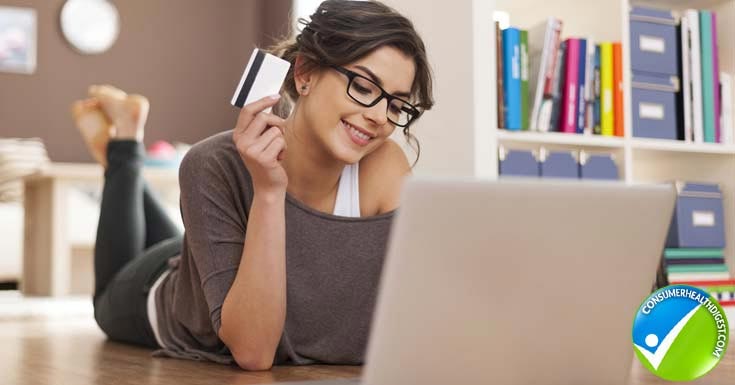 We often joke about women who spend loads of money on shoes and handbags, but this goes much deeper and affects both men and women. Some people have debt that is at least half to even more than their monthly salary. Compulsively buying things they don’t really need. One reason is that they want to keep up with the Jones’s. Another is that the feeling they get when they buy.

Many people have a debt of financial troubles due to a number of reason. Lack of financial education and understanding of debt and interest. Distorted unconscious attitudes and perceptions about money. Limiting beliefs about money being the root of all evil or dirty etc.

You May Also Like To Read – Get Rid Of Tinnitus

Addiction is not always easy to spot. In many cases, it might even go unnoticed by close family and friends. On the other hand, the addict often also fools themselves with comments like, “I can stop anytime I want.” The first step to overcoming addiction is to admit that they have an addiction and then to want to get over it.

There are many types of organizations and places that offer help with various types of addictions. It is important to deal with the underlying issues and not the symptom or the addiction in and of itself. Otherwise, the addict can easily cross addict and become addicted to something else.

Wayne Farrell, has the great pleasure and wonderful opportunity to travel the world in the pursuit of mastery. He is fortunate to deliv Read Full Bio