The global obsession with yogurt has propelled it to one of the most marketable food products in the world. In the United States alone, yogurts sales have generated more than 7.7 billion U.S. dollars in the past year. This figure is expected to continue its upward trend and surplus the 9-billion-dollar mark by 2017.

Primarily manufactured by the bacterial fermentation of milk, yogurt might not attract consumers at first glance. However, its versatility, flavorful taste, and potential for improvement have allowed it to established itself as one of America’s favorite food choices.

One of the most popular variation of yogurt is probiotic yogurt. It is one of the byproducts of the increased demand for healthier food choices, with manufacturers capitalizing on the market to magnify their market share while providing extended health benefits for its consumers.

As the name suggests, probiotic yogurts distinguish itself from the conventional range due to the presence of added bacterial strains that are beneficial to general health. As a general rule of thumb, probiotics must be added to the yogurt after heat processing, consumers are advised to check the product labels for assurance.

What are the Health Benefits of Probiotic Yogurt? 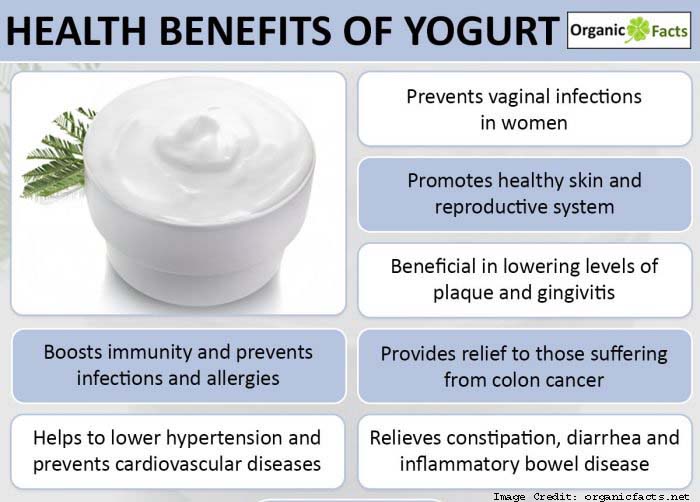 First of all, consumers should be made aware of the fact that probiotic yogurts contain all the health benefits that conventional yogurts provide. The health benefits of yogurts have long been explored by scientists, leading to the discovery of its usefulness in improving various health aspects. The comprehensive range of health benefits is best illustrated in the report released by the York Health Economics Consortium, University of York, UK.

Published in the US National Library of Medicine, National Institute of Health, the report compiles all scientific results of the health advantages of eating yogurts regularly. A total of 213 separate studies were identified and used in this research, with a majority crediting yogurt consumption with effective weight management (38%), improved cardiovascular health (27%), cancer prevention(18%), improved gastrointestinal health (11%), enhanced bone health (7%), and aiding in diabetes management (6%). 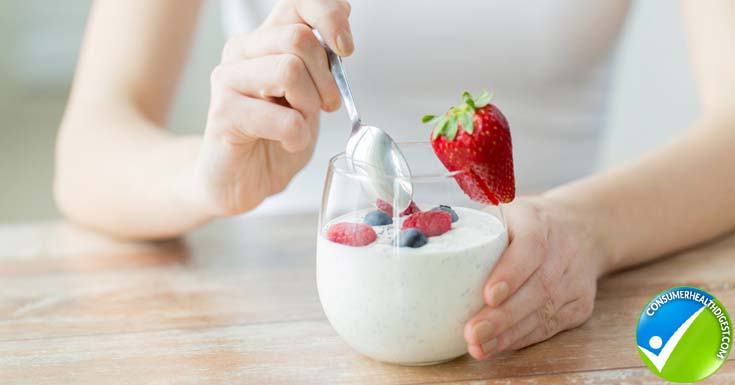 According to the Alimentary Pharmabiotic Centre, University College Cork, Ireland, probiotics can help to protect against bacterial infection. The research reports that the range of beneficial bacteria found in probiotic yogurts helps to eliminate pathogens and forcefully limits the damage done by bacteria. The study also made a significant discovery, that probiotics are able to kill Listeria monocytogenes, a lethal pathogen that often affects pregnant women.

Although probiotic yogurts are not as potent as probiotic medical treatments, regular consumption of this food product does offer increased protection against bacterial infection in general.

A separate study conducted in 2002 explored a more specific health benefit of probiotics, testing its effectiveness in treating gastrointestinal infections. The authors explain that consuming probiotics have been recognized as a viable method to improve health yet scientific research is severely lacking in this area. It aimed to establish the true benefits of probiotic therapy and determine its correlation with gastrointestinal infections.

At the conclusion of the scientific trial, the scientists were able to deduce that probiotics are efficient in preventing and treating acute diarrhea, inflammatory bowel disease, urogenital tract infection, and atopy. 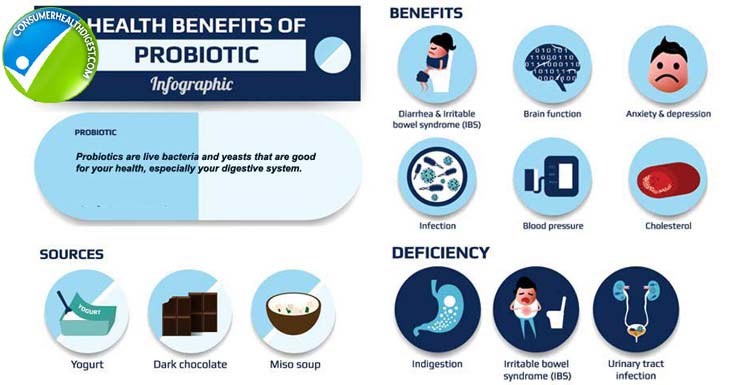 The theory that probiotics can help to lower cholesterol levels was first put to the test in 2012 by a study presented by the American Heart Association. The research consisted of a total of 127 adult participants, each with high cholesterol levels. Half of the group was given the probiotic L. reuteri NCIMB 30242 twice a day while the other group was treated with a placebo.

At the end of the 9-week trial period, participants who were supplied with probiotics had their cholesterol levels reduced by 11.6%, cholesterol esters decreased by 6.3% and cholesterol ester saturated fatty acids dropped by 8.8%. Scientists believe that this is made possible due to the probiotics disintegrating bile salts in the gut system, consequently reducing cholesterol absorption significantly. 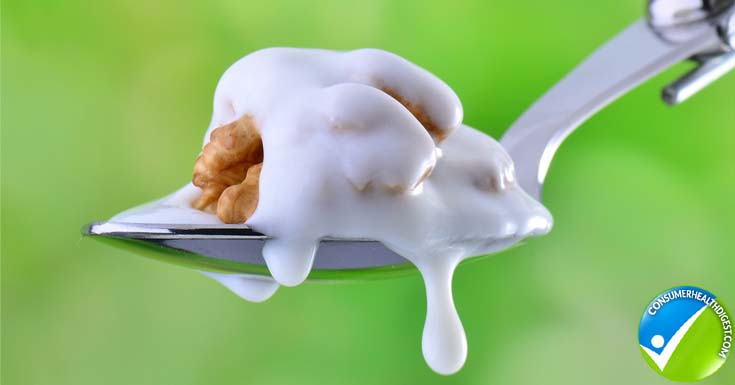 Perhaps the most intriguing health benefit of probiotics is highlighted by the Key Laboratory of Mental Health, Institute of Psychology, University of Chinese Academy of Sciences, China. Based on the experiments carried out on mice test subjects, the scientists believe that consuming probiotics can help to boost cognitive functions and reduce anxiety symptoms. The Lactobacillus helveticus strain NS8 probiotic was singled-out as the primary element that is responsible for this effect.

The test subjects were given this probiotic as a daily supplement in the form of drinking water. They were then evaluated based on a series of tests, with the results proving that probiotics helped to reduce inflammatory markers, increase cognitive functions and improve anxiety symptoms. It is anticipated that humans will experience similar results when consuming probiotics on a regular basis.

You May Also Want To Read – Probiotics Are Useful For Therapy Of Autoimmune Diseases: Is It True?

As a popular snack, probiotic yogurts not only bestow upon its consumers the freedom of different flavors but it also offers a range of health benefits. While it contains identical health benefits as conventional yogurts, probiotic yogurts are specifically formulated to provided additional benefits such as increasing the body’s immunity towards infection, aiding in managing cholesterol levels, and even offering improved cognitive functions.

These extended health benefits are part of the reason why probiotic yogurts have been well-received by the general population, with an increasing amount of manufacturers offering new probiotic products to complement their standard range of yogurts.

You May Also Like To Read – Is Yogurt Really Beneficial for Healthy Aging?