What are the Health Benefits of Celery?

Most of us know that Celery is a beneficial food for weight loss and other digestive remedies, however – did you know that there are other super health benefits of this often forgotten produce too? – Among them, cancer fighting agents and other related combats. Not to mention the action vitamins like A & C, and Magnesium. 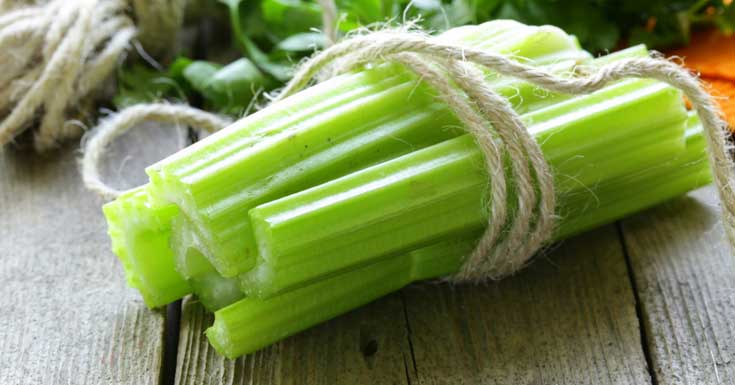 While we are here to list fifteen things that Celery is good for – let us first learn a little bit about this quiet vegetable. It comes from the Parsley family and has been stated as one of the world’s HEALTHIEST Foods! Although there are several different varieties of the plant – such as Pascal Celery found in most US Markets, Australian Celery, Vietnamese Celery, Indian Celery, Maori Celery and Water Celery – these all belong to the same family (Apiaceae/Umbellerifereae). Throughout various cultures, these are all referred to as ‘wild celery’.

There is actually a lot of history in Celery that could teach us some things about how awesome it is in its own right. Evidence that dates back as far 1000 BC shows cultivation of this plant and there is also mention of Celery being used in Ancient Egypt as a medicinal plant. It is further noted that Greek athletes were awarded celery leaves to commemorate their win(s). It must have then been regarded as a super-food since way back then.

So, back to all these varieties – What’s the difference and where do they come from? What does this all mean? 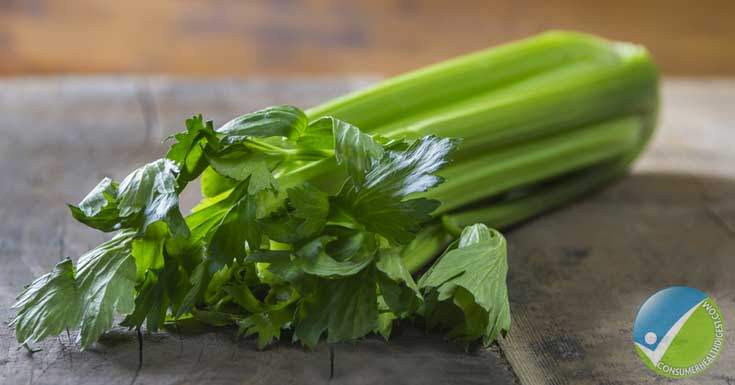 Composed of over thirty varieties of these species of ‘creeping perennials’ from wet places in the Northern Hemisphere, South Africa and Australia. This strain of Celery contains several extremely poisonous plants. There are only two common species in cultivation – OenantheJavanica, and its cultivar ‘Flamingo’. This is edible and widely grown as pot herb in Asian countries, where it often occurs as a weed of paddy fields. It is also known to be widely used in traditional Chinese medicine.

Right off it should be mentioned that Celery holds the World’s Healthiest Food Award for Vitamin K and molybdenum. Vitamin K is an essential vitamin. According to WebMd – Vitamin K plays a key role in helping the blood clot, preventing excessive bleeding. There are some that can be at risk of Vitamin K deficiency, such as those with

Of course if you have a deficiency of any kind, always discuss your diet with your doctor – but right here is one super food that may be extra beneficial to your diet. Though some consider this a powerful food that should be consumed daily.

Molybdenum is a little more complex, but just as excellent in itself. It is considered to be a metallic element and reported to be available in natural nitrogen-fixing bacteria. In small amounts, it is also reported as an essential element for the health of animals, plants and humans. Furthermore, reports claim that molybdenum assists in the metabolism of carbohydrates and fats.

This is only just the beginning… the list of Super Health Benefits of Celery goes on and on.

Here are fifteen of the most basic reasons to keep this stalk, stocked in your fridge: 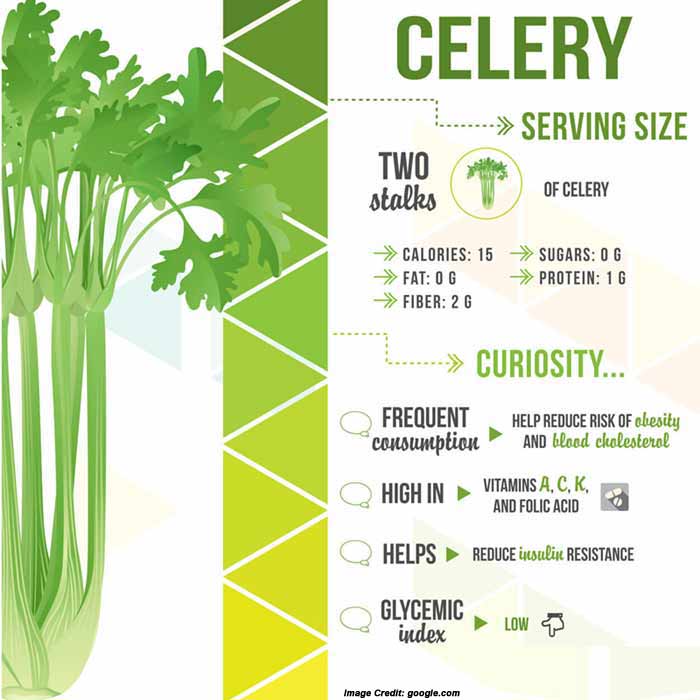 1. Celery is full of fiber. As you must know by now, fiber diet is an essential ingredient for digestive health. This is also a known factor in weight loss.

2. This could be listed as number 1 because it’s what people know best about celery – it is also purported to be a negative calorie food, meaning that it takes the body more calories to digest it than the food itself contains.

Don’t forget that there are great weight loss attribution factors in this food. It doesn’t stop here:

3. Plant hormones contained in celery are attributed to calming and soothing the central nervous system.

Here’s Where It Starts to Get Good

4. Celery has blood pressure reducing properties – check out the science here –whfoods.com reports that celery is rich in antioxidant nutrients. These nutrients include manganese, vitamin C and beta-carotene. They further report that the antioxidant properties of celery is mostly due to its high level of phytonutrient content, which has also been shown to exhibit anti-inflammatory properties. 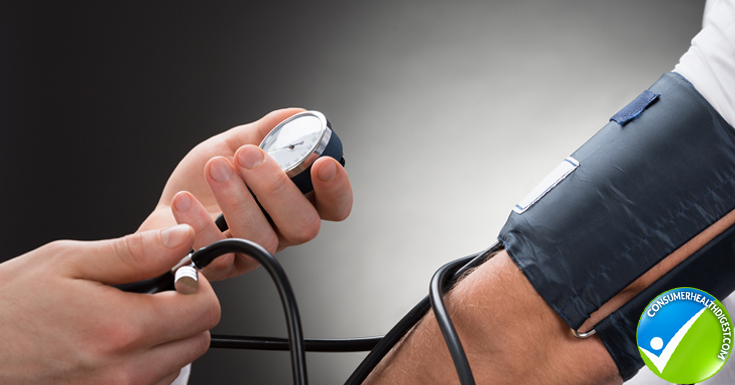 Backing up a moment – you’ll note that antioxidants are defined as substances that can inhibit oxidation, especially in the case of food products that has been stored.

a substance that inhibits oxidation, especially one used to counteract the deterioration of stored food products.

Phytonutrients are found in various plants – a substance believed to be beneficial to human health and help to prevent various diseases.

Read Also: Why Anti-Inflammatory Foods Should be a Part of Everyone’s Diet?

Whew – that’s a mouthful! But let’s not forget about those nutrients discussed earlier… 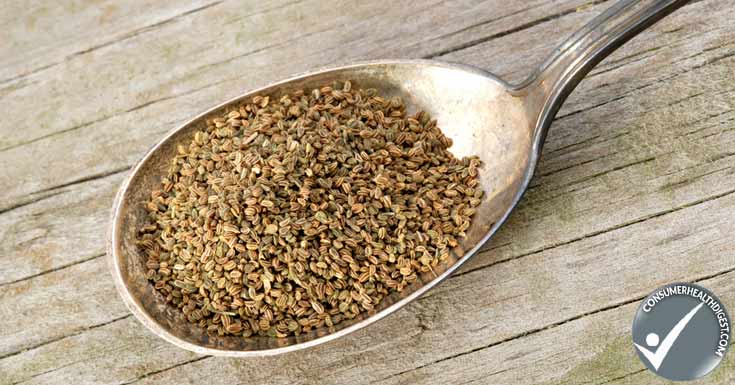 5. Celery seed is used to treat arthritis. Not to mention diseases of the liver and spleen.

These Seeds Are Super Beneficial:

7. Help in the secretion of breast milk.

Back To the Dietary Benefits:

9. Celery contains no white sugar or chemicals and has a high ratio of nutrition compared to its carbohydrate level. This namely is a Smart Carb.

And The Combination Benefits!

10. Place a celery stick in your bloody Mary for a better digestive experience… don’t forget to eat it when you’re done with the beverage.

11. Remember the fiber component we briefed over earlier – It is stated that “one stalk of celery supplies four percent of the daily value for fiber” (based on a 2000 calorie diet). It’s those phytochemicals too, making important contributions to your digestive system.

12. Helps to maintain regularity. We know this about fiber but this also has to do with the way your system absorbs water – a component celery is known to be high in. This ensures proper stool consistency.

13. There is interest from researchers related to the cardiovascular benefits of celery. WHFoods.com states what they have learned in that “oxidative stress and inflammation in the bloodstream are critical problems in the development of many cardiovascular diseases, especially atherosclerosis (a disease of the arteries characterized by the deposition of plaques of fatty material on their inner walls)…Apparently they’ve seen “these same type of connections between celery flavonoids and decreased risk of cardiovascular inflammation.”

Remember All the Vitamins and That Magnesium 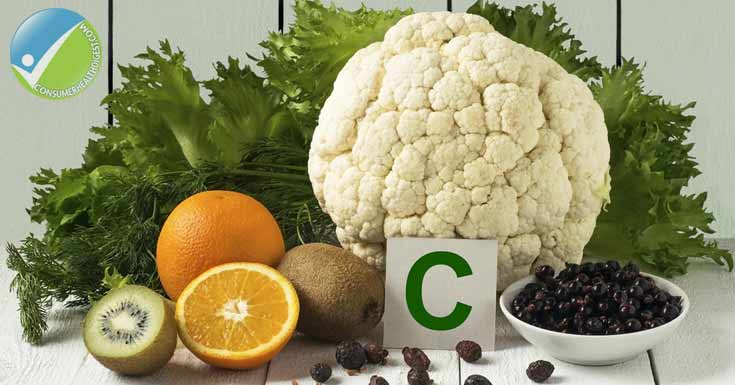 Vitamin A is known for its benefit to the eyes and of course we need a daily dose of vitamin C for wound healing and preventing bleeding from capillaries!

15. Magnesium – It is stated that average American diets frequently fail to contain an adequate supply of magnesium. All we need to do is eat more celery – this is a key mineral in human metabolism.

One last benefit – for good measure – the Director of the Smeel and Taste Treatement and Research Foundation, Dr. Alan R. Hirsch, says “two peromones in celery – androstenone and androstenol boost your arousal levels. They are released when you chew on a celery stalk.”

Finally – while it may seem that we’ve covered just about everything there is to know about celery – check out the works cited below… there is plenty of information out there that will clear any confusion you may have. Furthermore, you might learn some benefit specific to your own health.