What is the Importance of Having Breakfast Everyday?

Mmmmm…. Breakfast – a favored meal of the day, sometimes any time of the day, around the world. It has long been noted that breakfast is the most important meal of the day, however, have you ever considered eating a larger breakfast? With the hustle and bustle of work and home and family, it can be tough to juggle in a hearty breakfast.

Here we will discuss 12 reasons why having a large breakfast every day can be better for your health.

Two years ago, reports were surfacing; recommending that perhaps the best way to lose weight may be to make breakfast your biggest meal of the day! The trick is, a big breakfast is balanced by skipping lunch and indulging in only a light dinner meal.

1. Additionally, researchers that led the study discussed here also revealed that this type of diet may help in conditions such as type 2 diabetes. It is important to note that these diets were stringent on 1400 calories consumption per day.

2. In a statement – Alice Mackintosh, Nutrition Consultant at The Food Doctor says that “this research demonstrates that it is not just quantity, but timing that affects the extent of the weight loss. It is in line with the results we get as nutritional therapists, and with any weight loss program, eating more at the beginning of the day and less at the end is critical.”
This is great news already. Back to the diabetic benefits –

3. A relatively new study reported that patients diagnosed with diabetes (type 2) may feel less depressed and experience a fewer amount of hunger pains when they eat most of their calories during breakfast. Dr. Hana Kahleova reports that a large breakfast can be more beneficial when compared to frequent snacking. Dr. Hana was the lead author in this study.

The American Journal of Clinical Nutrition published an article in 2005 stating that “women who skip breakfast tend to weigh more than their breakfast eating counterparts”. This same report boasts that a big breakfast can help satisfy your hunger and keep you feeling full for the whole morning. Essentially the idea here is that you will eat better foods and less calories throughout the rest of your day because your stomach stays so full that you’re not tempted to eat high calorie snacks throughout the day. 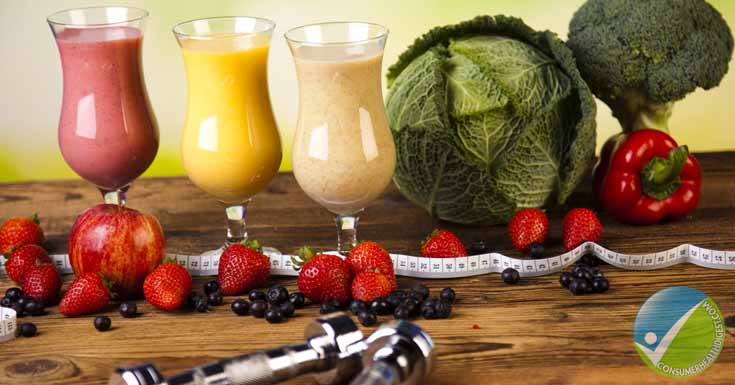 4. All these weight loss benefits must have an impact on the rest of our overall health. Keep reading to learn more about how a high calorie breakfast can protect against diabetes, hypertension and cardiovascular problems.

Science Daily has provided a report that compared the effects of eating the largest meal of the day during breakfast and dinner time. The original study was conducted by the American Friends of Tel Aviv University. Findings provided evidence that individuals who consumed a larger breakfast were able to lose weight easier and also found it easier to lessen the circumference of their waist lines. Furthermore, significant reductions in glucose, triglycerides and insulin levels were reported by individuals who consumed their largest meal during breakfast time. This provided evidence that a larger breakfast can lower the risk of developed several diseases such as hypertension, diabetes, high cholesterol and cardiovascular conditions.
Insulin is a hormone produced in the pancreas that regulates the amount of glucose in the blood. The lack of insulin causes diabetes.

Glucose comes in your carbs… a simple sugar that is an important energy source in living organisms.

Triglycerides – This is known as the main constituents of various forms of natural oils and fats. It is reported that a high level of triglycerides within the blood can indicate an increased risk of suffering from a stroke.

So let’s break this down some more –

7. Lowered Cholesterol
These can all be attributed to the weight loss benefits discussed earlier.
Moving on, it’s important to remember other reasons to eat breakfast in general.

8. Energy for the day – a healthy breakfast should be balanced including antioxidant rich foods and something with a good fat like nuts or seeds. Don’t forget your carbohydrates and proteins.

9. You’ll find your antioxidants in fruits and vegetables which are an essential source of carbohydrates leading to improved memory and concentration. 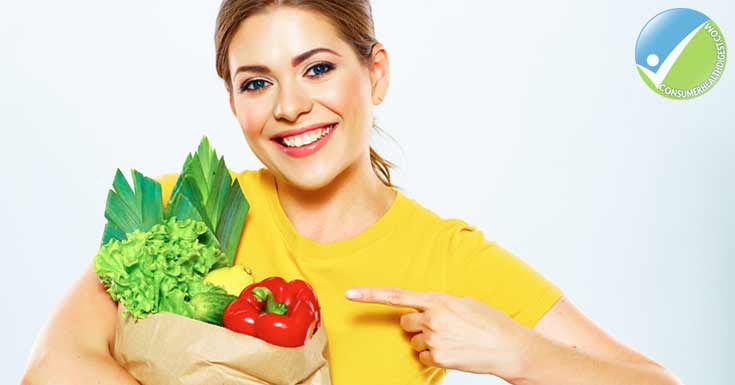 10. The calories you consume at breakfast can help fuel your brain according to one report. Be careful though, too many calories in the morning could hinder your ability to concentrate.

11. Strength – with healthy consumption of proteins at breakfast, you are providing your muscles and cells and tissues with essential nutrients that will aide in your strength building throughout your day.

Let’s go back to weight loss. This seems to be the most significant effect of eating a larger breakfast.

So then, a few benefits of weight loss –

12. In wrapping up all these details, the basic idea boils down to the fact that eating a large breakfast every day can lead to weight loss. All of these other benefits aside are experienced within weight loss.

A 2013 study reports findings of a 1,400 calorie diet provided to overweight women for a period of 12-weeks. They report that the meal that contained most of the calories during the study was breakfast. The second group consumed the lowest amount of calories during breakfast.

Over the three-month period, participants in the group that consumed the most calories during breakfast lost up to two times more weight than the opposite group. These participants also reported they didn’t feel as hungry during the rest of the day. The study also reports that ghrelin levels in the blood of these participants were considerably lower. Ghrelin is a hormone that promotes the storage of fat and stimulates a person’s appetite. 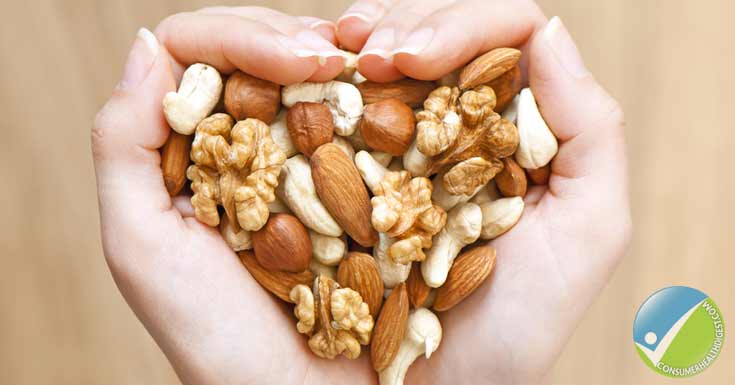 It was further reported that a similar study was conducted in 2008 where overweight women followed a 1240 calorie diet, and again most of the calories were consumed in the morning. In relation to the alternating group in the study, this group of women were also found to lose significant amounts of weight.

The deal is – eating more in the morning can help you eat less throughout the rest of your day. It can further be noted that this dietary habit will likely improve your health on more levels than one.

The benefits of eating a larger breakfast (rather than eating larger meals later in the day) far outweigh the risks of not eating right at all.

Always remember to discuss your dietary needs with your personal doctor. If you’re a diabetic patient, be sure to follow the dietary guidelines set for your personal needs.

Finally, Start Enjoying Your Breakfast… Have More Energy, Lower Your Risk Of Several Diseases And Lose Weight. Experience The Benefits And Share Them with Us In Comments!