12 Fruits for All Seasons: Which Fruit You Should Consume During That Time, and Why?

When we were growing up our mother and grandmother would always tell us we had to eat more fruits and vegetables. Yes, fruits are sweet but they weren’t sweet as chocolate. Now, when we grew up, we start to realize that our mom was right, plus we start buying magazines, read health and lifestyle websites where we get to see tips and advice from experts, and guess what, they recommend fruit.

We all have our favorite fruit but most of us have a limited choice of fruits to consume and we disregard everything else. Every fruit has its own vitamins, minerals and great nutritional value.

In order to improve your lifestyle, you should introduce a wide selection of fruits to your diet. This article will focus on every season and reveal what fruit you should consume during that time, and why. Keep reading and find out. 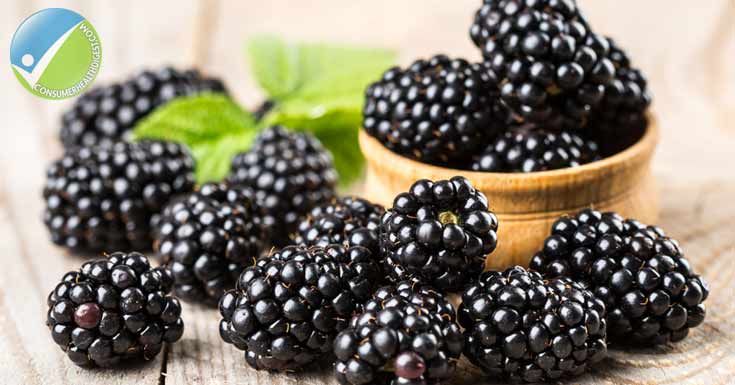 It have numerous health benefits and some of them are: 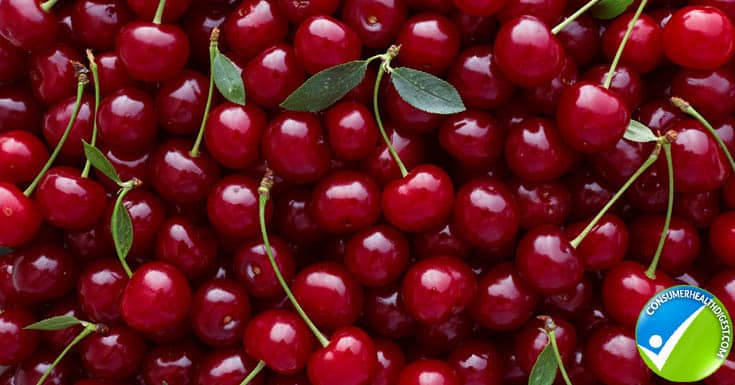 Cherries are also beneficial for your health, and their benefits include: 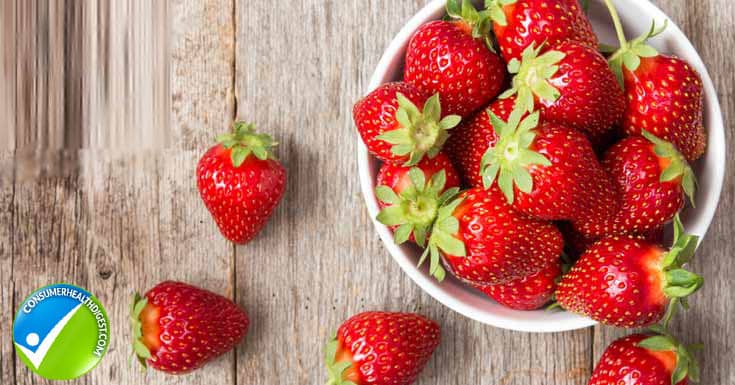 Strawberries have a lot of health benefits and they are delicious as well.

The researchers from the Università Politecnica delle Marche (UNIVPM, Italy) and their colleagues from the Universities of Salamanca, Granada and Seville (Spain), conducted a study which showed that strawberries can reduce cholesterol.

The study included 23 participants who were supposed to eat 500g strawberries per day. The results of this research were published in the Journal of Nutritional Biochemistry showed that LDL cholesterol was lowered by 13.27%, and the amount of triglycerides decreased by 20.8%.

Apples are superior to all other fruits, hence the saying “Apple a day keeps doctor away”. Some of their health benefits include: 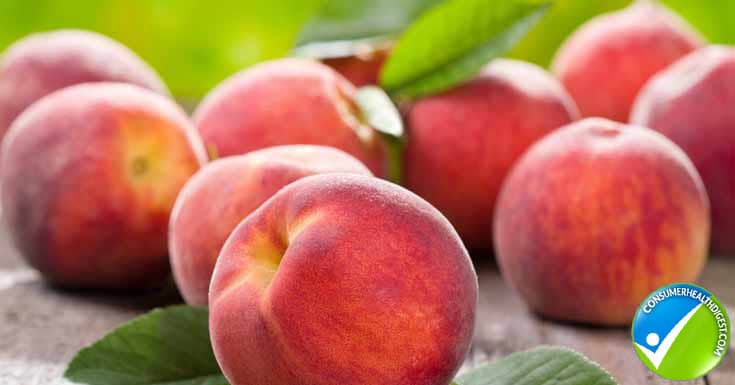 Peaches have potential to reduce obesity-related diabetes and cardiovascular disease. The study conducted by Dr. Luis Cisneros-Zevallos, AgriLife Research food scientist and associate professor at Texas A&M University, showed that peaches have bioactive compounds that can fight metabolic syndrome which is usually associated with obesity.

The mixture of bioactive compounds works simultaneously with the different components of the metabolic syndrome. Additionally, Cisneros-Zevallos declares that peaches along with other stone fruits have anti-inflammatory, anti-obesity, and anti-diabetic properties and they are able to reduce LDL cholesterol which prevents cardiovascular diseases, and lowers risk of getting stroke. The findings of this study were presented at the American Chemical Society in August 2013.

It boost your brain’s health and reduce risk of developing Parkinson’s disease. A group of researchers from Purdue University, North Carolina State University, and Rutgers University discovered that blueberries can prevent the start of neurodegeneration (loss of nerve cell function) and they suggest the consumption of cup of blueberries a day. 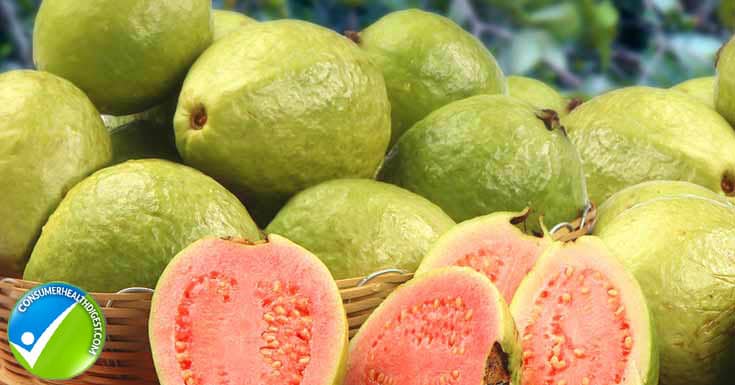 Guava is good for your health as well. For example, scientists in Morabadan, India discovered that guava regulates high blood pressure.

Pears are Fall’s forgotten fruit. However, regular consumption of pears can help with digestive difficulties. According to research which was conducted by Dr. Dipayan Sarkar and Kalidas Shetty from North Dakota State University pears are able to control stomach-related diseases and this fruit can maintain the balance bacterial activity throughout the digestive process. Pears are also rich in Vitamin C and fibers. 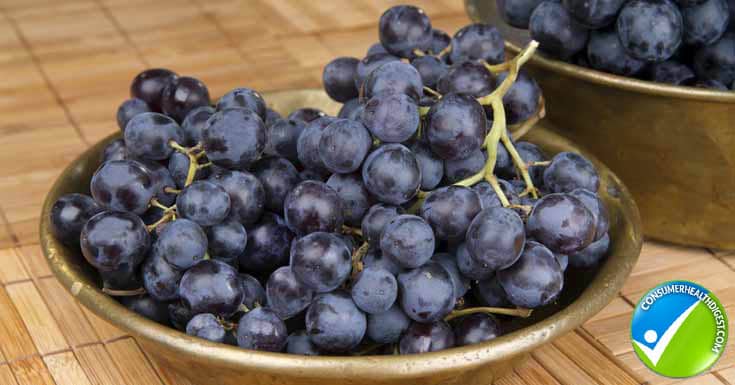 Grapes are simply inevitable on this list. Some of their health benefits include: 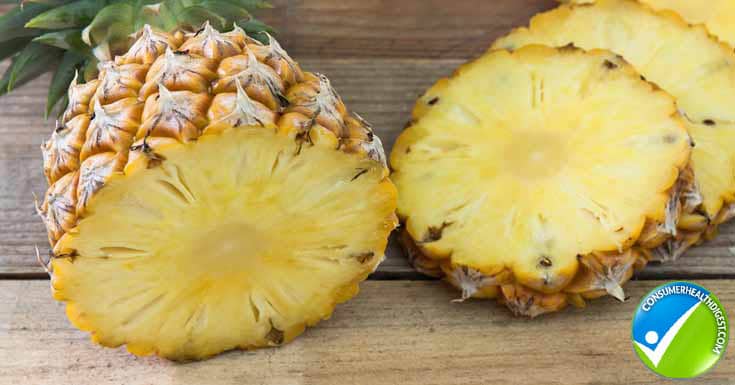 Pineapples prevent and fight colon cancer. Laura Hale, M.D and PhD, an associate professor of Pathology and Director of Laboratory of Oral Vaccine Development at Duke University, worked with compounds found in pineapples to investigate their effect on colon cancer cells.

After conducting some researches it is assumed that bromelain (compound from pineapple) doesn’t allow our immune system to adhere with the molecules that could be causing cancer.

However, scientists still don’t know why bromelain has the beneficial effect on decreasing colon cancer and Dr. Hale is working on other researchers to fully investigate this pineapple’s compound. It is recommended to take 4700mg of pineapple every day.

We all love this fruit which is great because it has many health benefits, like: 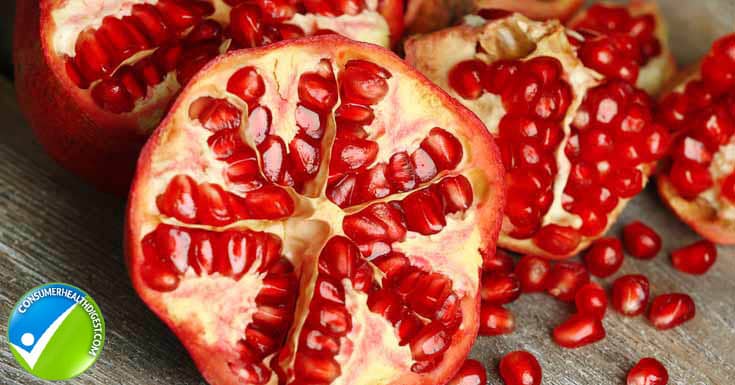 It has many health benefits, but the most surprising one is the fact they can manage and ease erectile dysfunction.

This was confirmed by the pilot study conducted by researchers from The Male Clinic and University of California. In the International Journal of Impotence Research, the researchers wrote that 47% participants of their study reported the improvement of erections due to regular intake of pomegranate juice.

Pomegranates can also prevent progression of coronary artery disease. Journal Atherosclerosis published a research conducted by the team of researchers from Department of Biochemistry and Biomedical Sciences, McMaster University, Canada.

They used mice to investigate the effect of pomegranate on mice and results showed that the size of atherosclerotic plaques was reduced. Researchers also discovered that pomegranates decreased the level of oxidative stress.

During the first year of the study, in people who were in the control group and weren’t introduced to pomegranate juice blockages increased by 9%. The researchers concluded that consumption of pomegranate juice decreased the caritoid intima-media thickness (IMT) and regulated systolic blood pressure.

You Can Also Check – All You Need To Know About Pomegranate, Bone Broth Consumption

After reading this you should introduce a wide selection of fruits to your diet in order to improve your overall health.

If you love this, tell us what’s your favorite fruit that you will eat this season?