Setting A Great Fitness Goal- Do It This Way!

I’ve never failed at hitting a fitness goal, so I’m not an expert on this subject.

I’ve set many fitness goals, and have been fortunate to achieve many, but I’ve failed a lot more than I’d like to admit. I’m going to share with you some anecdotes from my journey. Maybe you’ll learn from my mistakes.

In my 20’s I set a fitness goal to go undefeated as a natural bodybuilder and to make a living off of fitness modeling.

This obviously crushed me. I felt like I failed in my second competition, and then I quit after my third.

When I was graduating from college, another fitness goal I set was to be 200 pounds! I didn’t know at the time that there was such a thing as “dirty” bulk, where you gain excess fat as you build muscle. I had no clear direction.

Why am I Sharing this with You? 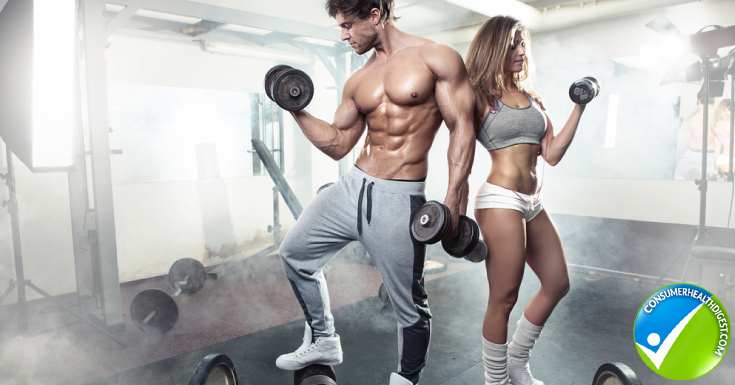 The first fitness goal of being an undefeated Natural bodybuilder and making a living off of fitness modeling was unrealistic for me at the time.

The goal of going undefeated was supposed to motivate me to work out and train harder. What it actually did was defeat me when I didn’t win…twice! Double failure.

Setting this fitness goal didn’t empower me; it defeated me.

Same thing with fitness modeling. I couldn’t control how many photo shoots happen in a year, if the market crashes, or if the casting directors thought I looked like a self-absorbed fitness model. Which I was at the time. Just calling my younger self out!

If your fitness goals make you more depressed than inspired, then it’s time to set a smaller fitness goal that you can take action on every day one that makes you feel better about yourself when you meet it.

This will also make you feel worse at the end, not better. Make it specific enough that it gets into your mind and body and make sure it’s something you can achieve.

And just in case you’re still tempted, is another example of a defeating fitness goal. 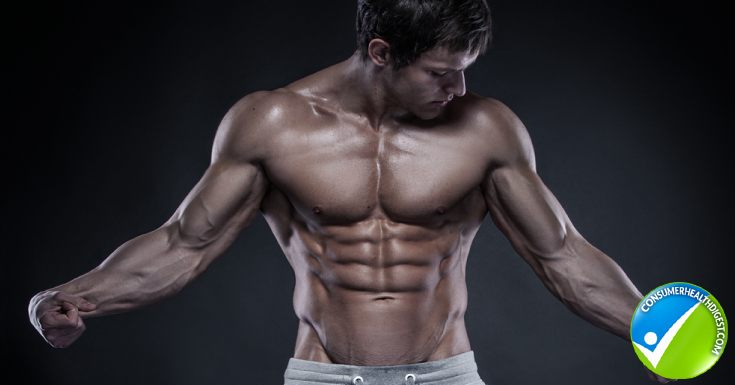 Be prepared to either fail or feel so crappy in your mood and hungrier because your hormone level change and the main two are leptin and ghrelin[1].

Leptin decreases hunger, and Ghrelin increases hunger. Both hormones respond to how well-fed you are; leptin usually also correlates to fat mass the more fat you have, the more leptin you produce.

Both hormones activate your hypothalamus (a part of your brain about the size of an almond).

In short, you will feel hungrier!

When you do start eating again, you’ll binge and start feeling worse about yourself. And in one report, at the 10-week mark, the participants were allowed to resume a normal diet, but they continued to receive periodic advice from a dietitian and were also encouraged to get 30 minutes of exercise most days of the week.

One year later, they’d regained about 12 pounds, on average, and follow-up tests showed that their hormone levels had only partially stabilized. Their hunger levels[2] remained elevated as well.

This is very true and very real, and not only have I experienced this but so have bodybuilders and the Biggest Losers. 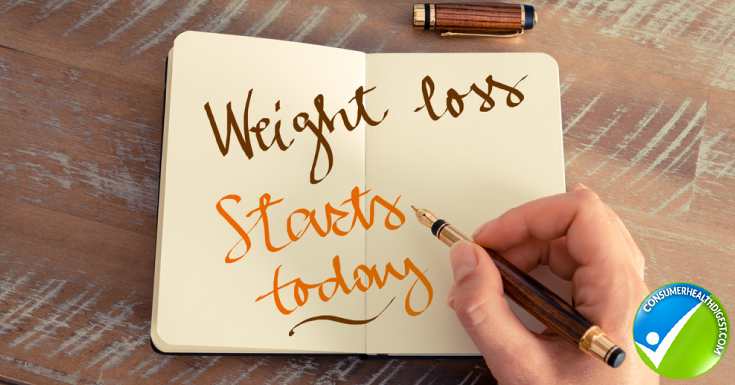 For everything you do whether it’s weight loss, muscle building, maintaining, achieving a better energy level all of these things come with a commitment. Be honest with yourself. Start small if you are just starting out.

And beware the trade-off.

A trade-off is defined in the dictionary as “balance achieved between two desirable but incompatible features; a compromise.”

Most of us aren’t willing to compromise or make a trade-off when it comes to losing weight or giving up that extra slice of pizza because the temporary relief or pleasure you gain from the slice of pizza seems to outweigh the benefit of saying NO.

So instead we choose temporary relief. But what are you missing out on? 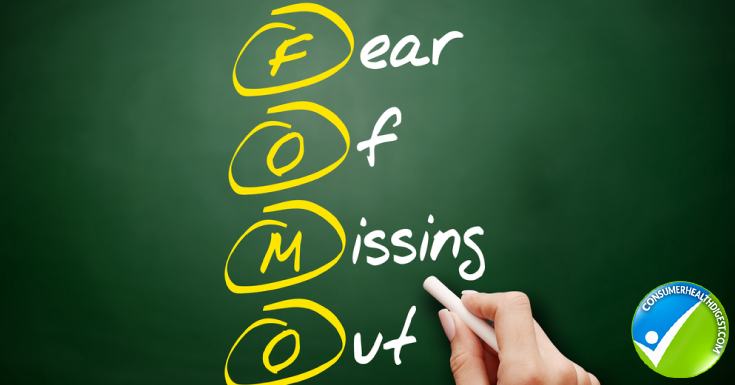 You are missing out on true compliments.

You are missing out on extending the quality of your life.

You are missing out on the endless energy and alertness you get.

You miss out on being a positive role model to others.

You are missing out on having a higher quality of life.

You are missing out on being with other healthy, fit, and positive minded friends.

So there is no FOMO on a living a healthy lifestyle. You truly are missing out.

I urge you to stop missing out, set the right fitness goal, make the commitment, and start achieving those goals instead of waiting for the “right time.”