How Fasted workouts Contributes in Shaping the Body and Fat Loss?

Perhaps you have thought that by doing a fasted low-intensity cardio you’ll burn those few extra fat calories so you can get faster results. Well, that doesn’t really happen as simple as it sounds. 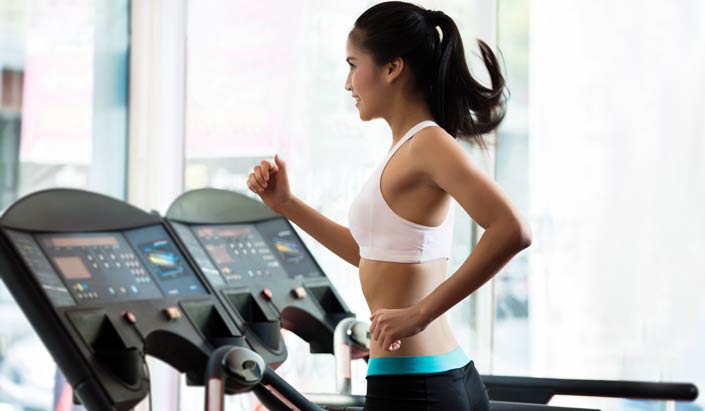 The strategy to perform cardio/training on an empty stomach is misguided.

In fact, it’s short-sighted to simply look at the number of fat calories burned during a training session.

Plus, there is still a great deal of controversy regarding this topic, and so, it really comes down to this: everyone is different, and so the body’s adjustments using fat and/or carbohydrate for fuel depending on several factors.

But before going any further, I want to go over what fasting is. This state of the body occurs after going several hours without food.

As you may have heard before, glucose and fat are the body’s main sources of energy.

If one is not available, then the body can adjust by using the other one, without any detrimental health effects as long as this happens in a controlled way and for a limited period.

Now, when it comes to fasting and exercise, the body mechanisms are very similar, just that more physiological factors come into play.

So far, it is true that research shows that fasted cardio can increase fat utilization during exercise compared to performing cardio in the fed state.

Except this only occurs between low and moderate levels of training intensity or extended periods of training duration.

During moderate-to-high intensity levels, there is still able to keep breaking down even more fat when fasted compared to if you’ve eaten before.

However, the rate of fatty acids breakdown exceeds the body’s ability to use them for fuel.

This means too many extra fatty acids floating around in the blood that can’t be used by working muscles.

So, they all end up being repackaged again after the training into the fat cells.

Evidence has also demonstrated that exercise training and regular physical activity (frequency) to increase fat oxidation in healthy individuals as well as in obese populations.

Therefore, having a better understanding of the factors that influence the rate of fat oxidation at rest and during exercise is crucial.

These factors include the selection of the exercise intensity or the type of exercise/training, adapted vs untrained individuals, and the influence of diet composition.

The first important question that came to my mind was: at what exercise intensity can the highest rates of fat oxidation occur?

Well, early studies showed that different respiratory ratios that changes according to exercise intensity, can induce changes in the type of fuel used by the body.

Also, was observed that with increasing exercise duration, fat oxidation progressively increased as well, related to a reduction in muscle glycogen breakdown.

This means, the more intensive is the exercise, the more carbs from the muscles the body uses over the fatty acids as fuel and vice versa.

In simple words, CHO oxidation from the muscle increases gradually with increasing exercise intensity, whereas fat utilization increases from 25% of Vo2max to up to 65% of Vo2max.

At exercise intensities above approximately 65% to 70% of Vo2max, fat oxidation rates tend to decrease markedly.

That could be due to reduced blood flow to the muscles, reduced oxygenation of the cells and reduced pH.

This could make you think then, that if you do long and low-intensity training in fasting, then you can burn more fat.

Nonetheless, the amount of fat burned wouldn’t be very much as compared with the fat burning rates post-exercise after a short high-intensity training session for example.

However, it is clear that practice and endurance training can induce adaptations that result in increased fat oxidation. 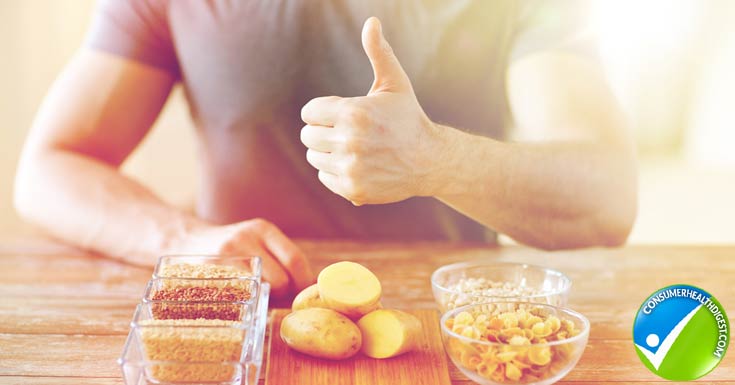 As mentioned before, most of the evidence suggests that ingestion of carbs before or during exercise can result in a marked reduction in fat utilization.

Nonetheless, the magnitude of this effect depends on several factors including the type and amount of carbs, the timing of its intake (i.e carbs ingested hours before exercise, from the start of exercise, or at any point during exercise) and again the intensity.

Yes, you read well, Intensity again. The effect of ingestion of carbs after the start of exercise on fat oxidation depends on the exercise intensity. Showing that during low- and moderate-intensity exercise, carbs reduce fat oxidation compared with fasting conditions almost to the same extent as when carbs are ingested before exercise.

During high-intensity exercise, however, most studies have shown no differences in fat oxidation between the fasted and fed states.

So, unless you’re willing and able to be a slave of the elliptical or treadmill for few hours, fasted cardio really doesn’t provide additional fat-burning benefits, irrespective of training intensity.

The benefits of fasted exercise to burn fat aren’t a great deal even at low levels of training intensity.

Fasted training makes even less sense when you think about the effect of excess post-exercise oxygen consumption (EPOC).

This “afterburn” can represent extra calories consumed after training.

So eating before exercise will give you those extra energy levels to go at your best capacity, thus, increasing the chance of burning more calories even once you have finished.

At the end of the day, it is more about the periodization, the quality and intensity of your training, as well as the nutrient quality and balance of your eating habits that will help you shape your body.

So the effects on body composition won’t be any better than if you trained in fed state, in fact you could lose muscle and reduce total fat loss.

So, if you should eat…what should you eat prior to cardio? Well, this will depend on the duration and intensity of your training, the timing of previous meals before the cardio session, current body composition and your individual genetics.

But as a general recommendation, consume around 0.5 grams of carbohydrate and 0.25 grams of protein per kg of your ideal bodyweight (which may differ from your actual weight).

A smoothie prepared with natural/frozen fruits, 2 tbsp of oats and whey protein is a good example, particularly if exercise is performed early in the morning before breakfast.

Astrid Naranjo has a diverse background in nutrition & dietetics and personal training. With more than 4 years of experience in body re Read Full Bio