Vibrators are the most popular sex toy, and there are also several myths surrounding their use. These fun, and normally harmless toys, are used by an estimated 53% of women, and the majority of them are married.

Dispelling the Myths about Vibrators

Contrary to some beliefs, vibrators are not addictive and they do not ruin a woman for sex. While some people might believe that vibrators are unnatural and can become addictive, they opposite is actually true.

While vibrators may be able to help improve a woman’s sexual response and even help to increase her sexual desire, some men are still intimated by these sex toys and fear that women’s vaginas are being ruined. 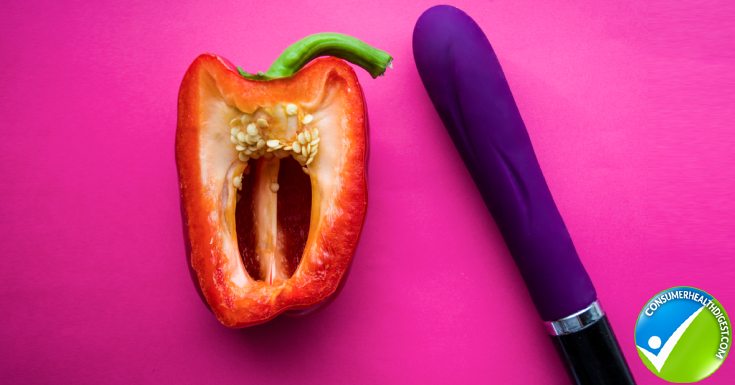 Many men and even a few women still have certain reservations when it comes to using vibrators to achieve an orgasm. For women, their main concern often centers around bacteria and urinary tract infections. These infections, or UTI’s are caused by bacteria that leave the digestive system during bowel movements.

While vibrators may provide intense stimulation, they will never be able to replace a woman’s sexual partner. During sexual intercourse, a woman will go through several stages. One of the most important and arousing stages for a woman involves foreplay. This is something that a toy cannot provide. 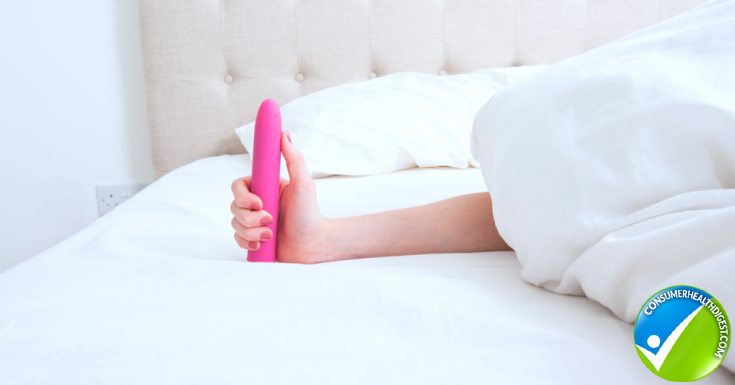 For some women, vibrators can greatly enhance their sexual experiences. This does not mean that there is something wrong with them, or their partners. It is normally more difficult for women to reach an orgasm than men, and only 25% of women are capable or climaxing through vaginal stimulation.

These sex toys are perfectly natural to use, and they will not make it impossible to respond to other types of sexual stimulation. Vibrators are fun toys meant to be used as part of a healthy sexual lifestyle.

YOU MAY ALSO LIKE – C-Spot The Secret To Greater Orgasms