Sex is desirable for both men and women and should be enjoyed by both. For satisfying a partner there are various sex positions to last longer in bed.
Michael Wight

This position is characterized by the way a woman faces her partner. The female will usually face her partner forward and sit on his lap, and on top of his penis. This is allow both partners to control the speed and force used during the intercourse.

However, this position is not ideal as far as depth is concerned, though it allows both people to enjoy it, it may also make both partners last longer than other positions allow.

This can be considered relatively any sexual position in which the man and the woman are facing each other. When both partners are looking toward each other, this increases the pleasure for both the male and the female. Which is why it is a popular position among women, as women are visual beings and usually need visual stimulation to orgasm.

When the woman is on top it allows her more control over what is happening, such as speed and force. Women who are dominant often favor this position over women who are submissive, because allows them to be more in control of the situation. This position also allows the penis to fully enter the vagina, without any restrictions that may come with other positions, causing greater pleasure.

This position is when the male will lie a top of the female, while both move in frictions. This position allows the male’s penis to rub up against a female’s clitoris, providing great pleasure for the woman. However, the man is also more in control, as he is on top, so a speed should be set before beginning.

This position is exactly what it sounds like, when a woman lies on a man’s lap and motions are maintained. This position is pleasurable for both men and women, and allows for close contact for both partner’s. This position may also make the man or the woman last longer than usual, which provides maximum pleasure.

This position is very pleasurable for both men and women, as it allows for great depth, speed, and even other movements which are hard to achieve within other positions. It also allows men to feed as if they’re doing it “doggy style” without actually entering a woman’s anus. 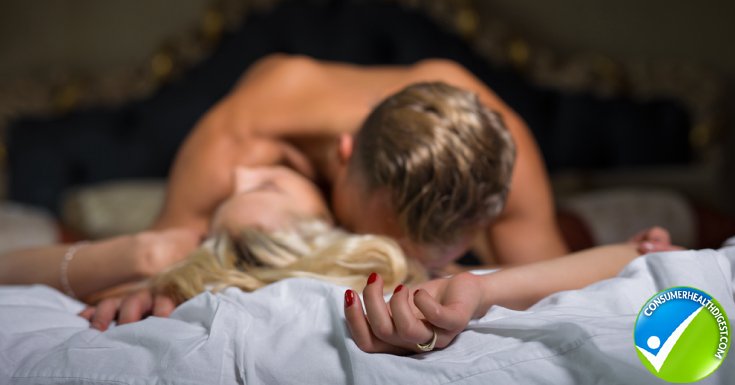 The missionary position is perhaps the most common position there is available. This position is when the male will lie on top of the female, and thrust accordingly. The female usually will lift her legs up, or even to her chest as this is done, and the male supports his weight by using his hands.

This position allows the greatest depth, speed, movements and much more, which is why it is often favored by both men and women alike.

Cowgirl is a longtime favorite of both men and women all over the world. It is also one of the more popular sexual positions available. Cowgirl is when a woman will sit a top of her partner’s penis, usually facing towards his feet and will move to fit their likes.

This also allows a woman to pleasure herself, or her partner’s testicles while still having intercourse. Because of this, many men prefer this position, as well as women. This position also allows for depth and speeds, as well as comfort.

There are many sexual positions out there to be used, though many cater to men more so than women, there are many that are also rather enjoyable for both men and women; such as the positions listed here. It should be noted that one should always be sure both people in the relationship are comfortable with the position before trying it.

However, having fun as a couple and trying new positions is also part of a healthy sex life and relationship. Many of these positions allow for maximum pleasure for the woman, and quite a good amount of pleasure for the man too. There are many, many positions which can be tried and favored, this being only 9 of them.

Be sure that both people are also enjoying the position before carrying it out longer, which is important to carry on with a respectful, loving, and caring relationship of any kind. Most importantly, never take getting a position just right too seriously, and always have fun while trying out new ways to pleasure both yourself and your partner as well.