Learn the difference between A Spot and G Spot and how you can stimulate them.

Understanding the difference between a vaginal and clitoral orgasm is relatively simple, it only gets confusing when we begin discussing the different erogenous zones on a woman’s body.

It can be easy to confuse the A-spot and G-spot on a woman. Not only are they both located next to each other, inside the vagina, but they both are also capable of giving women an amazing orgasm.

While research is still being down on these sensitive spots, there are a few known facts that can help women understand the differences between the two spots.

A Spot Vs. G Spot – What is The Difference?

The G-spot can be found on the inside of a woman’s vagina. This small, sensitive area is normally between 1/4″ and 2″ in size, and is located on the upper wall and slightly above the opening to the vagina.

It feels like a small piece of spongy tissue, and can also have a slightly rough texture. As a woman becomes sexually aroused, the tissue will begin to become swollen.

Similar to a man’s penis enlarging due to excessive blood flow to the area during arousal. Once the G-spot has become enlarged, it can be easily found and stimulated.

The A-spot or Anterior Fornix Erogenous Zone can be found between the bladder and cervix, at the end of the vaginal tube.

This small and very sensitive area has also been referred to as the female prostate and has been known to function similarly to men’s prostate.

The A-spot can also be responsible or producing excess lubrication, and even a slight ejaculation during orgasm.

Another benefit to locating your A-spot is that while some women find it difficult to climax from either vaginal or clitoral stimulation, they did not see to experience this problem when their A-spot was stimulated.

Also, while repeated clitoral stimulation can become painful for some women after an orgasm, the same problem did not occur from A-spot orgasms.

This two female erogenous spots are located close to each other, and can often be confused. While they are two separate areas on a woman’s body, they can both produce extremely intense and pleasurable orgasms.

How To Stimulate The A-Spot?

This sensitive area is located between a woman’s bladder and cervix, and there are two sexual positions that can help her reach an amazing climax.

The first position is simply modifying the missionary style, by having him sit back slightly. This will allow for a more natural upward thrust, which can help to reach and stimulate this area.

The same is true for having the woman sit on top of her partner. Now, she can control the angle of each thrust, as well as the amount of penetration and also the tempo.

How To Stimulate The G-Spot 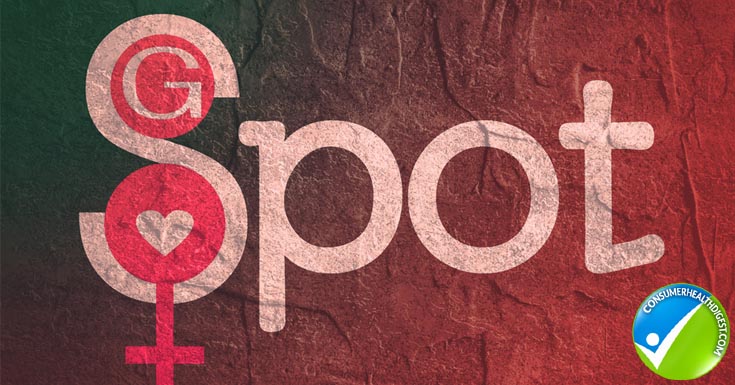 The G-spot can also be stimulated and aroused by the same sexual positions as the A-spot, along with the Doggie Style position. Instead of bending over, try lying on your stomach and having him enter you from behind.

Not only will this help with deeper penetration, but it can also cause a woman to experience a blended orgasm. This occurs when a woman experiences two different types of orgasms at the same time.

Along with intercourse, engaging in foreplay can not only make it easier to find a woman’s G-spot, but it can also help to relax and lose some of her inhibitions.

While women and men are beginning to understand a woman’s G-spot, the A-spot is leaving many couples guessing. These two small areas of sensitive tissue, are not only capable of giving women some of the most intense orgasms of their lives, for some women they are the only way that can have an orgasm.

Take your time discovering your body and yourself, and learn how to pleasure yourself.

Once you know where your erogenous spots are, and what feels good, you will be ready to teach your partner and engage in some wonderfully intense and mind-blowing sex.