What Is Manic Depression – Everything You Need To Know

Are you aware of what causes manic depression? Consumer Health Digest provides information on symptoms, types, risk factors, treatment, and other topics.

What Does Manic Depression Mean?

Bipolar disorder was formerly referred to as a ‘manic depression’. It is a serious affective disorder that is expressed with constant changes in moods. 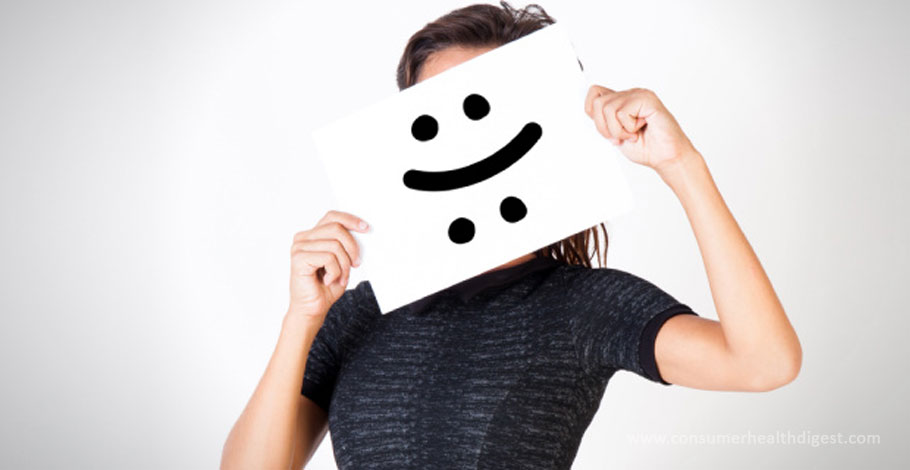 When coupled with insomnia, hallucinations, and psychosis for an extended period, the bipolar disorder becomes a disturbing condition if untreated.

Manic depression disorder is a complicated genetic with alternation from major depression to mania or intensified ecstasy. According to the NCBI, these changes are triggered by chemicals imbalances in the brain.

The changes in mood can range from mild to extreme levels and this happens within a short or long duration. The frequent occurrence of mood swings is referred to as rapid cycling.

Patients with manic depression have difficulties in thinking and may find it difficult to interact with other people.

What are the Symptoms of Manic Depression?

The most common symptoms related to manic depression include:

People with Manic depression may show 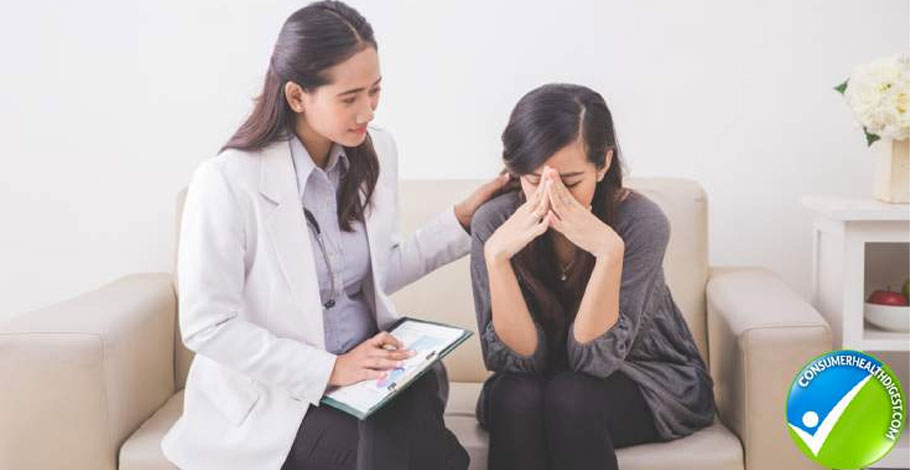 Who is Affected by Manic Depression?

According to Depression and Bipolar Support Alliance, Manic depression affects over 5.7 million Americans every year. This mostly occurs in the adult but similar conditions have been reported in children below 12 years. However, the condition in children is mistaken with Attention-Deficit Syndrome, a condition which is characterized by inattentiveness, recklessness, and hyperactivity.

Both men and women can get manic depression developing from adolescence or early childhood. Symptoms of depression are mild in women as compared to men.

The average age at which manic depression usually occurs is 25, as per NAMI: National Alliance on Mental Illness.

While research is being carried in determining the genes responsible for manic depression, there is adequate proof that it can run in a family through inheritance.

What are the Causes of Manic Depression?

Do you think is manic depression bipolar? The exact cause of manic depression remains unknown up to date. It is believed that genetics, neurochemical and environmental factors act together in different capacities to trigger the onset of bipolar with depression.

Neurotransmitters responsible for relaying information in the brain may malfunction or become dormant at one time due to stress.

These transmitters may regain their active roles on their own or get powered by external forces such as social conditions like excitement.

Major life events can activate an episode in a person suffering from genetic bipolar depression.

Antidepressants and other drugs can also trigger manic experience in people susceptible to bipolar depression during treatment for manic depression.

What are the Risk Factors of Manic Depression? 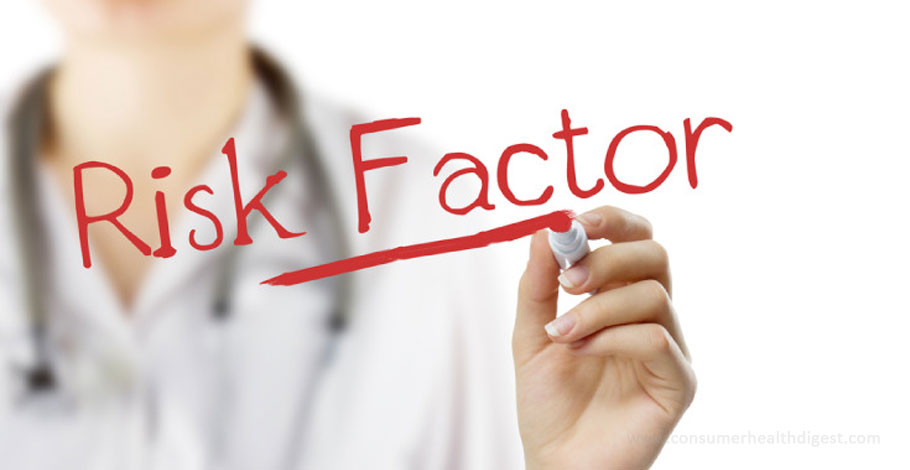 Several factors can increase the risks of bipolar depression including:

What are the Complications of Manic Depression?

If untreated, manic depression can lead to serious complications which can directly impact negatively in all areas of your life. These may include overindulgence in alcohol and substance abuse or financial difficulties.

You will no longer be at ease with your spouse and colleagues at work. People with manic depression will find it better to divorce or separate.

Due to risky behavior and involvement in criminal activities, you are at risk of facing a legal suit. Unattended manic depressions can lower your performance at work or school.

You will be absent at work or school alleging not feeling well. Other complications include the desire to remain isolated and frequent thoughts and attempts of suicide.

How to Treat manic Depression

Physicians have developed special skills for use in the diagnosis of bipolar disorder. The most effective diagnosis for bipolar depression involves an open and detailed conversation with an expert. They will inquire about the changes in your moods coupled with your reactions such as unusual irritability, increased energy and sleep disorders.

The doctors may do tests for manic depression to check your abilities to comprehend things, reason, and express yourself. A psychiatrist will seek more details about any member of your family who suffered mental-related sicknesses including bipolar depression.

Information like the severity of the symptoms and duration are noted down to assist in the evaluation and the mode of treatment to apply.

What is the Treatment for Manic Depression?

Psychiatrists use lifelong treatment options when dealing with bipolar depression even when you experience no symptoms. According to the Healthline, initial manic depression treatment involve the use of manic depression medication, group or individual psychotherapy and enrollment in the support group.

Is manic depressive bipolar? The doctors may demand your hospitalization if you become psychotic or behave in a suicidal manner. You will continue with the maintenance treatment to avoid a relapse of bipolar depression. In case you abuse substances, you may need their treatment first so that you can manage bipolar depression.

Here are some of the more commonly prescribed antidepressants:

As with any medication, discuss with your doctor the risks and benefits of taking antidepressants for bipolar disorder.

How To Prevent Manic Depression?

There is no known preventive measure for manic depression. The best approach is to seek immediate treatment at the onset of its symptoms. This way, you will prevent the proliferation of its manic depression early signs with ease.

You should avoid the use of drugs and alcohol which may trigger a relapse of manic depression.

A lot of caution should be taken when taking these medications. Avoid missing out your medicines during a visit or a vacation.

If you develop another sickness that requires the use of medicines, you should first consult with your psychiatrist to avoid negative interactions.

Having overcome many mental health challenges, Dr. Chris is a gifted speaker and writer and has shared her personal story and philosoph Read Full Bio